Reds set to take on Asia’s best in Adelaide!

The Reds were pitted in Group H and will play against Chinese Super League outfit Jiangsu Suning and reigning Asian champions Jeonbuk Hyundai Motors of Korea Republic. The final team will be determined in early February 2017 after the conclusion of the qualifying play-off round. 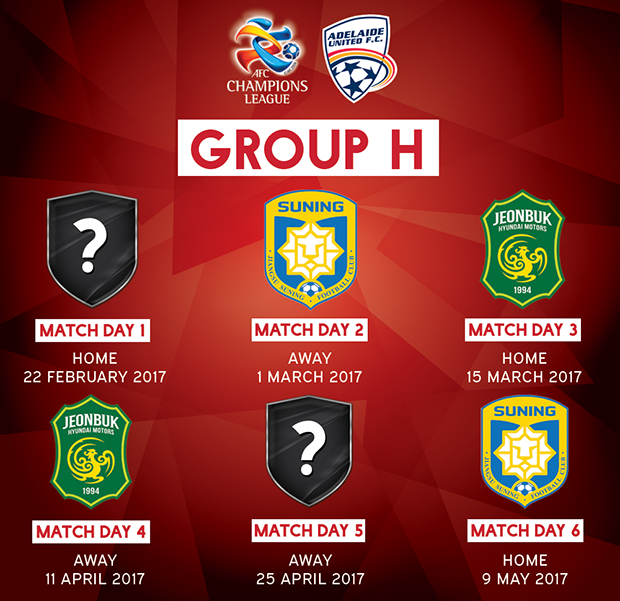 Club: Jiangsu Suning
Country: China
Head Coach: Choi Yong-so
Captain: Wu Xi is the team’s leader and the 27-year-old has been with Jiangsu since 2013 following a move from Shanghai Shenhua. The midfielder has also received 39 caps for China, netting two goals in the process.
Star Player: Jiangsu have a host of star players from former Chelsea and Brazilian international Ramires to Caltex Socceroo Trent Sainsbury. However, Alex Teixeira is undoubtedly the team’s supreme footballer. The ex-Shakhtar Donetsk superstar amassed over 200 appearances for the Ukraine outfit and scored 89 goals, and was reportedly linked with a move to Liverpool, before moving to China in February 2016. 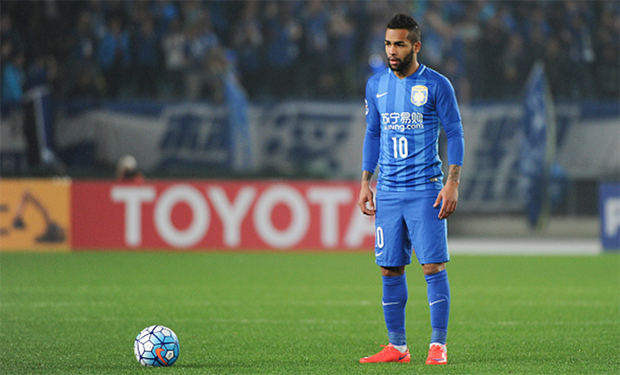 Club: Jeonbuk Hyundai Motors
Country: Korea Republic
Head Coach: Choi Kang-hee
Captain: Kwoun Sun-tae is the skipper and goalkeeper of the team and has plied his trade with the Jeonju based club since 2006.
Star Player: Lee Dong-gook is arguably the club’s best player. At the ripe old age of the 37, the striker is the ACL’s all-time top scorer with 32 goals and also experienced fleeting spells in Germany and England with Werder Bremen and Middlesbrough respectively, prior to joining the two-time Asian champions in 2009. 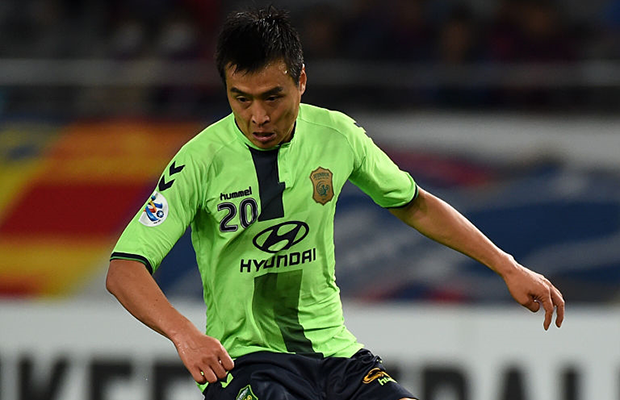 Be there to see Adelaide United take on Asia’s best in the AFC Champions League 2017 by clicking here!