Under new Spanish coach and Barcelona great Gui Amor, Adelaide United completed the most stunning turnaround in Hyundai A-League history, going from dead-last to first to claim not only the Premier’s Plate, but also their maiden Championship.

Here is the story of the season 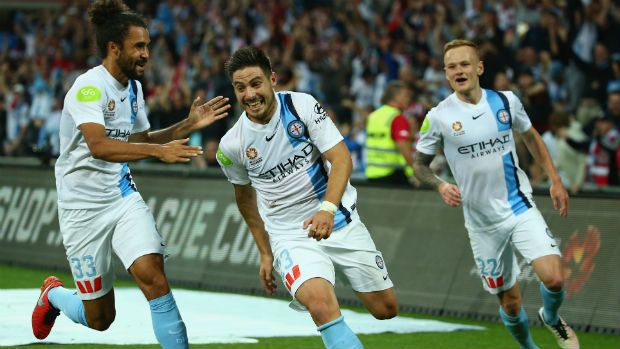 GAME OF THE SEASON

WSW 5 Brisbane Roar 4 – a breath-taking semi-final was decided by Dario Vidosic’s 102nd minute goal, but not before his side had overturned a 3-0 deficit to lead 4-3 (thanks largely to Romeo Castelen’s hat-trick), only to see Jamie Maclaren take the pulsating tie to extra-time.

Wanderers were top when ninth-placed Phoenix visited on Valentine’s Day, but four goals from Blake Powell gave Wellington an out-of-the-blue 5-2 win at Parramatta. 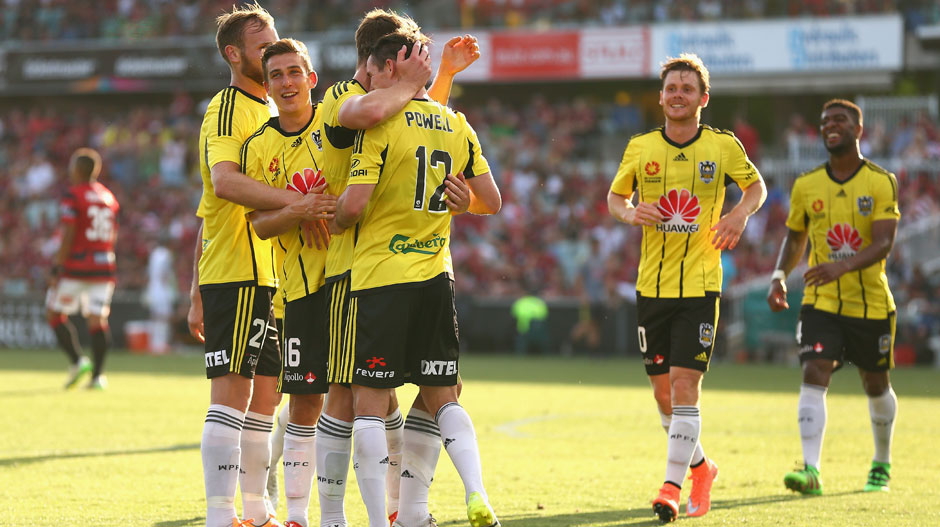 GOAL OF THE YEAR

With the Mariners 4-1 down late in their round 25 clash against Adelaide United, Irish striker Roy O’Donovan controlled a long ball expertly on his chest before swivelling to volley home superbly from the edge of the penalty area.

Adelaide United claimed the Premier’s Plate on the season’s final weekend with a 2-0 win at Melbourne City. Brisbane could have pipped them but could only draw 0-0 with Victory, meaning they and Western Sydney finished one point behind the Reds in what had become a hotly contested final month. 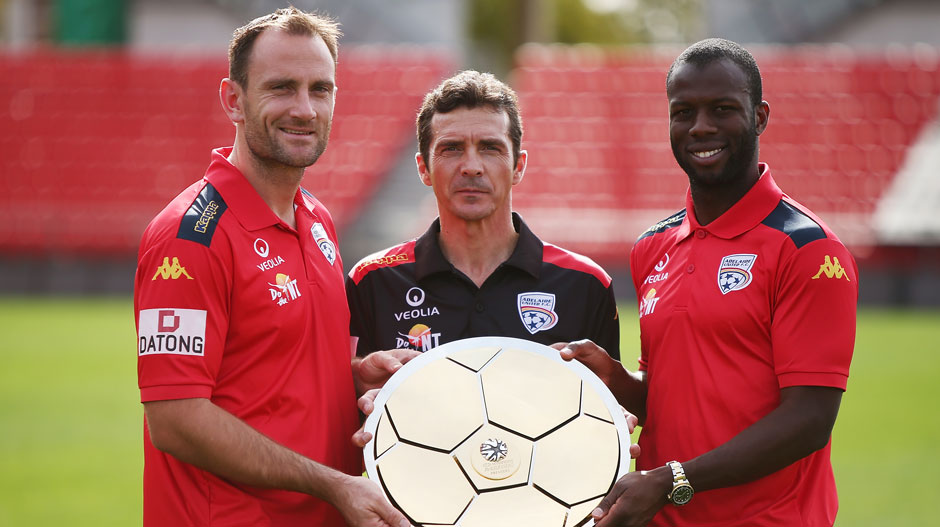 STORY OF THE FINALS

Then, on the big day in front of 50,000 at Adelaide Oval, an early goal from Bruce Kamau and a sublime free-kick from Isaias – prompting the famous “Si Signor” commentary line – set the Reds on the road to victory and even though Scott Neville pulled one back, super-sub Pablo Sanchez sealed a 3-1 win in the dying moments.