Last season’s Hyundai A-League Grand Final at the Adelaide Oval is up for a global award. And you can vote in the online ballot.

Last May’s blockbuster between Adelaide United and the Western Sydney Wanderers is a finalist for Event of the Year at the prestigious Stadium Business Awards.

The awards are global and recognise achievement, innovation, fresh thinking and the leaders in the world of stadium, arena and sports venue management.

GRAND FINAL IN THE RUNNING FOR EVENT OF THE YEAR

There are a number of award categories.

The Event of the Year category is for the best sports or non-sports event, guest event, concert or one-off spectacle held at a major sports venue in the last 12 months.

When seeking finalists, the judges look for something out of the ordinary that sets a future trend.

They focus on the venue’s management and operational team for their delivery of the event.

Adelaide United’s maiden Hyundai A-League Championship was earned after a pulsating 3-1 win over Western Sydney in front of 50,119 enraptured fans at Adelaide Oval. 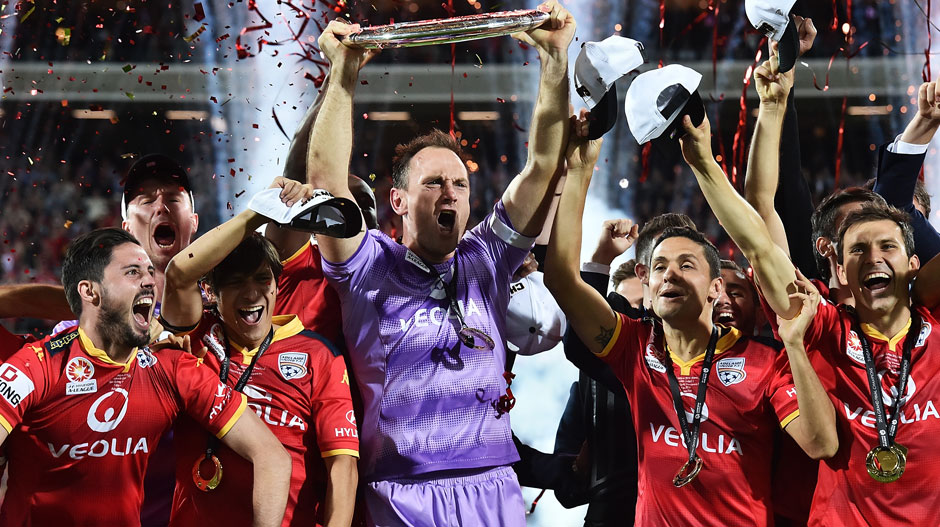 TOUGH COMPETITION FOR THE TROPHY

The Grand Final faces stiff competition from within Australia and abroad.

The WBC world title fight between Tony Bellew and Ilunga Makabu at Goodison Park is also a finalist, along with the Harlequins’ Big Game at London’s Twickenham and NFL Monday Night Football between the Raiders and Texans at Estadio Azteca, Mexico.

The winners are announced at a gala dinner at Croke Park in Dublin on June 22.