Adelaide United is delighted to officially announce the signing of experienced Australian-born, Turkish defender Ersan Gülüm on a season-long loan from Chinese side Hebei China Fortune.

Gülüm will join the Reds for the 2017/18 Hyundai A-League season and boasts an impressive pedigree after spending the majority of his career with Turkish Süper Lig giants Beşiktaş.

The 30-year-old accumulated 126 appearances with the Black Eagles in all competitions from 2010 to 2016, scoring three goals in the process.

Born in Melbourne to Turkish parents, Gülüm elected to represent Turkey on the international stage and has received seven caps since making his debut in 2013. However, as a result of his duel citizenship, Gülüm is considered an Australian and will not count as a foreign player.

Gülüm transferred to Turkish outfit Manisaspor from Hume City in 2005, before plying his trade in the second division briefly with Elazığspor and then Adanaspor for two seasons.

After signing for the Club, Gülüm spoke of his elation in coming back to Australia to play his football, whilst also mentioning his excitement in playing under Head Coach, Marco Kurz. 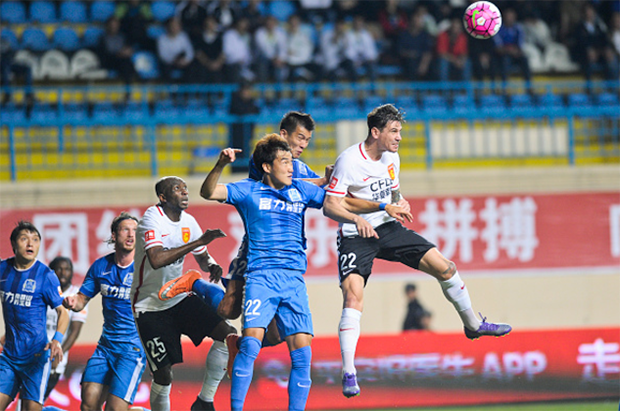 “I am very happy to have signed for Adelaide United and cannot wait to get started,” Gülüm said.

“I’ve heard great things about the city and I’m really looking forward to working in a professional environment under a strong, European manager, like Marco.

“I’m joining Adelaide with the ambition of being successful and I have every intention of making sure that happens.

“Australian football has given me so much and I’m here to give back to it by working very hard every day in training.”

Kurz praised the signing of Gülüm, citing the leadership qualities he will bring to the team.

“Gülüm is an experienced player who’s established himself in Turkey, where he’s captained the club and is clearly a leader,” Kurz said.

“I knew of him from his time in Europe with Beşiktaş, and I have no doubt he will be an excellent signing for the Club.

“I spoke with a teammate of Ersan’s during his time at Besiktas, a German player, who praised him highly.

“This is the first signing we have completed and is just the beginning of what we are aiming to do.

“I am sure we will have more good news in the coming days.” 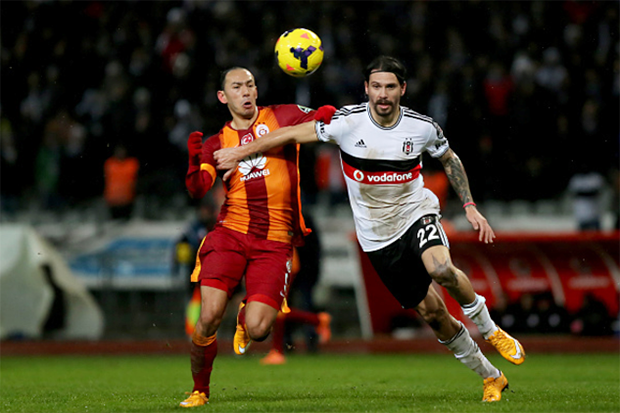 United General Manager of Football, Ante Kovacevic, said Gülüm will provide experience to the Reds in the heart of the defence.

“Enticing a player of this calibre back to the A-League is not a simple process. There are plenty of hurdles to get over, but thankfully we have finalised the deal,” he said.

“He’s going to bring a lot of experience from his time in a top European league, that will benefit any A-League team.”

“He’s played international football with Turkey and he’s played at one of their biggest clubs in the league in Beşiktaş.

“It takes a special character to carve a professional career as Ersan did, heading overseas direct from state league football and making it.

“We are lucky to have him at Adelaide United and, considering he was born in Australia, it is a great to have the opportunity to add further overseas experience to our squad.”

Kovacevic further added his presence and knowledge of the game will give the youngsters in the squad the opportunity to learn and improve.

“Obviously we’ve got a core group of experienced players and Ersan will complement that leadership group.”

“Our young boys can look up to, can work with, and learn from these type of players.

“Before Ersan can join our boys, he will head back to Turkey and begin training under Marco next week.”