Get to know Ben

Ben’s returned to South Australia to play for the Reds, but how well do you know our new versatile winger?

Pace to burn
Having a stellar 2015/16 season, Ben dominated the left flank for Melbourne City, playing predominately as an attacking wing-back.

His speed and willingness to push forward will add further attacking threats for the Reds out wide, while his ability to defend intelligently bolsters United’s defensive stocks.

He made a total of 21 appearances for Melbourne, scoring one goal, and creating 19 chances – three of which were converted. 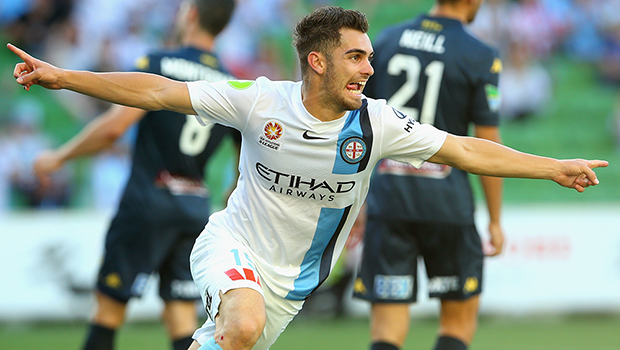 Red isn’t so unfamiliar…
He might be yet to make his senior Adelaide United appearance, but Ben has represented the Club at youth level.

In 2011, Ben was part of the Reds’ Weifang Cup squad that travelled to China to participate in the highly rated youth competition and was accompanied by current United players Jordan Elsey and Stefan Mauk.

At the age of 15, Ben was called up to Australia’s U-17 squad for the Asian Football League Championships, helping the U-17s qualify for the U-17 World Cup in 2011.

He also represented Australia’s U-20s 20 times, whilst featuring 45 times for Melbourne since making his Hyundai A-League debut against Central Coast Mariners in October 2012. 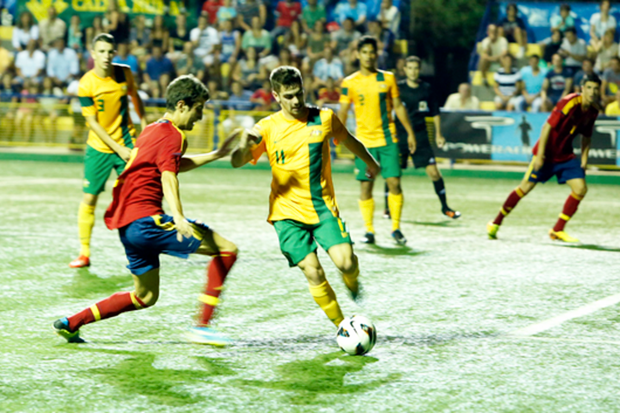 Numbers up for grabs
Having previously held the No. 19 jersey at Melbourne City, Ben has the opportunity to reclaim the same number for the Reds, with it left vacant after Eli Babalj concluded his loan spell with the Club. 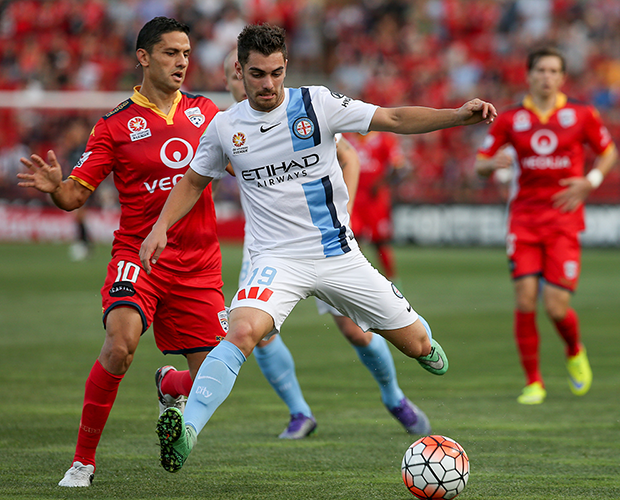