Craig Goodwin’s return to Adelaide United could not have gotten off to a better start after scoring a goal in each of his two games which have both yielded maximum points.

Goodwin broke the deadlock in just over 60 seconds against Western Sydney Wanderers before slotting the winner against Newcastle Jets last Friday night at home.

Goodwin expressed his delight with his own form but was quick to switch the focus to the Reds’ massive clash against Melbourne Victory on Saturday night.

“Obviously really happy with how things are going for the first two games – scoring two goals,” Goodwin told reporters at a press conference at Coopers Stadium.

“Obviously very happy and especially in front of the friends and family and now the attention is to the Melbourne Victory game.

“It’s the biggest game for us in the calendar I think each year and definitely want to make it four from four.”

Victory are reeling at the bottom of the table following a 6-0 drubbing in the Melbourne Derby against Melbourne City. 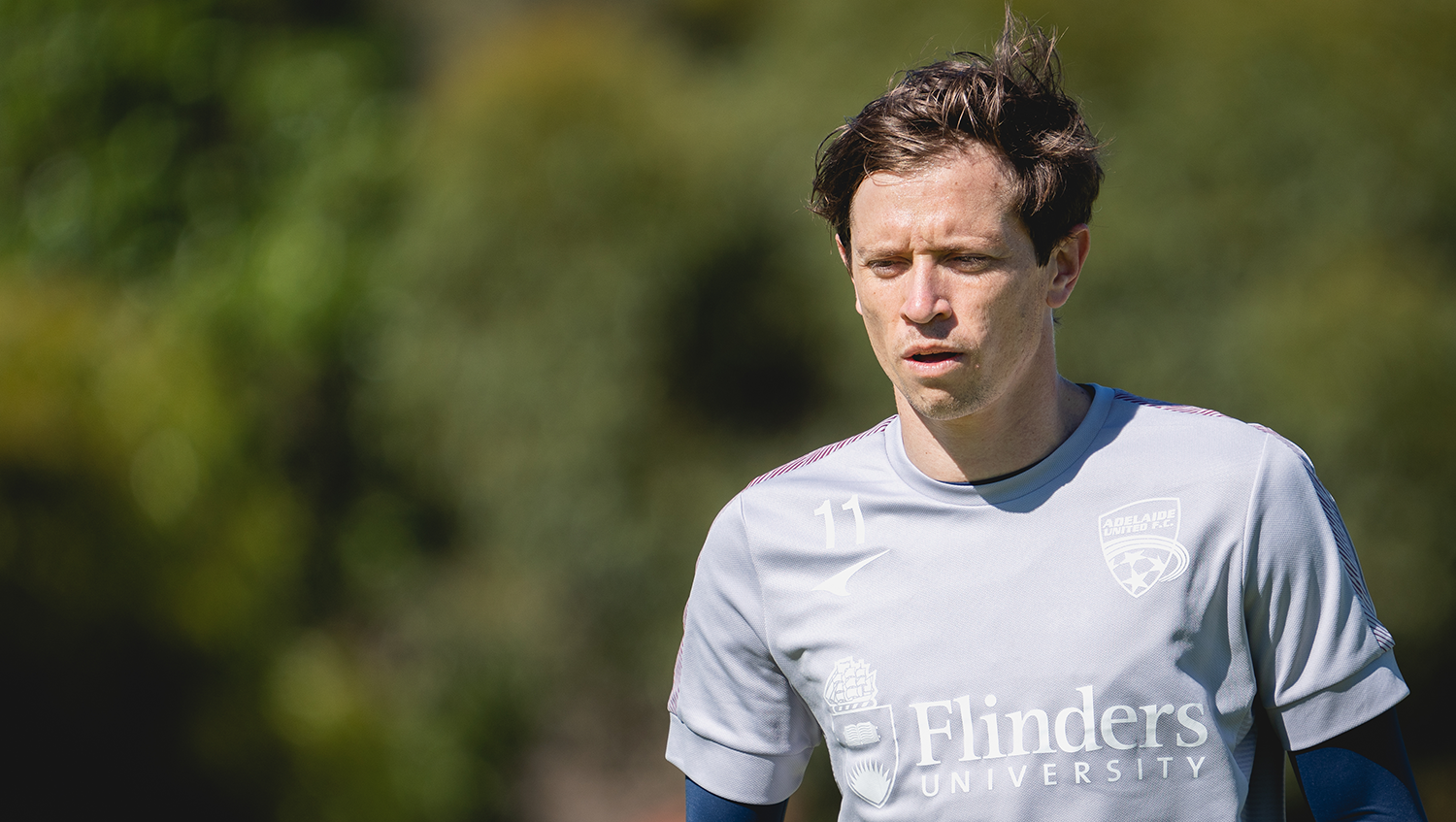 The 29-year-old was anticipating a response from Grant Brebner’s side and warned the Reds cannot afford to be complacent if they are to secure a rare triumph at Marvel Stadium.

“I think the fact that they haven’t been as good as what they usually are, we can’t take that into consideration,” he insisted.

“When you come off of a 6-0 loss you’re wanting a reaction and you take it kind of personally if you’ve had a result like that.

“You want to put yourself about and that’s what they’ll be trying to do.

“And for us it’s about continuing what we’ve done in the first few games that I’ve been here and I guess the three wins in a row and keeping that structure and organisation that we’ve had and attacking-wise expressing ourselves.”

Under Carl Veart, Goodwin has switched flanks at times during the two matches he has played thus far. 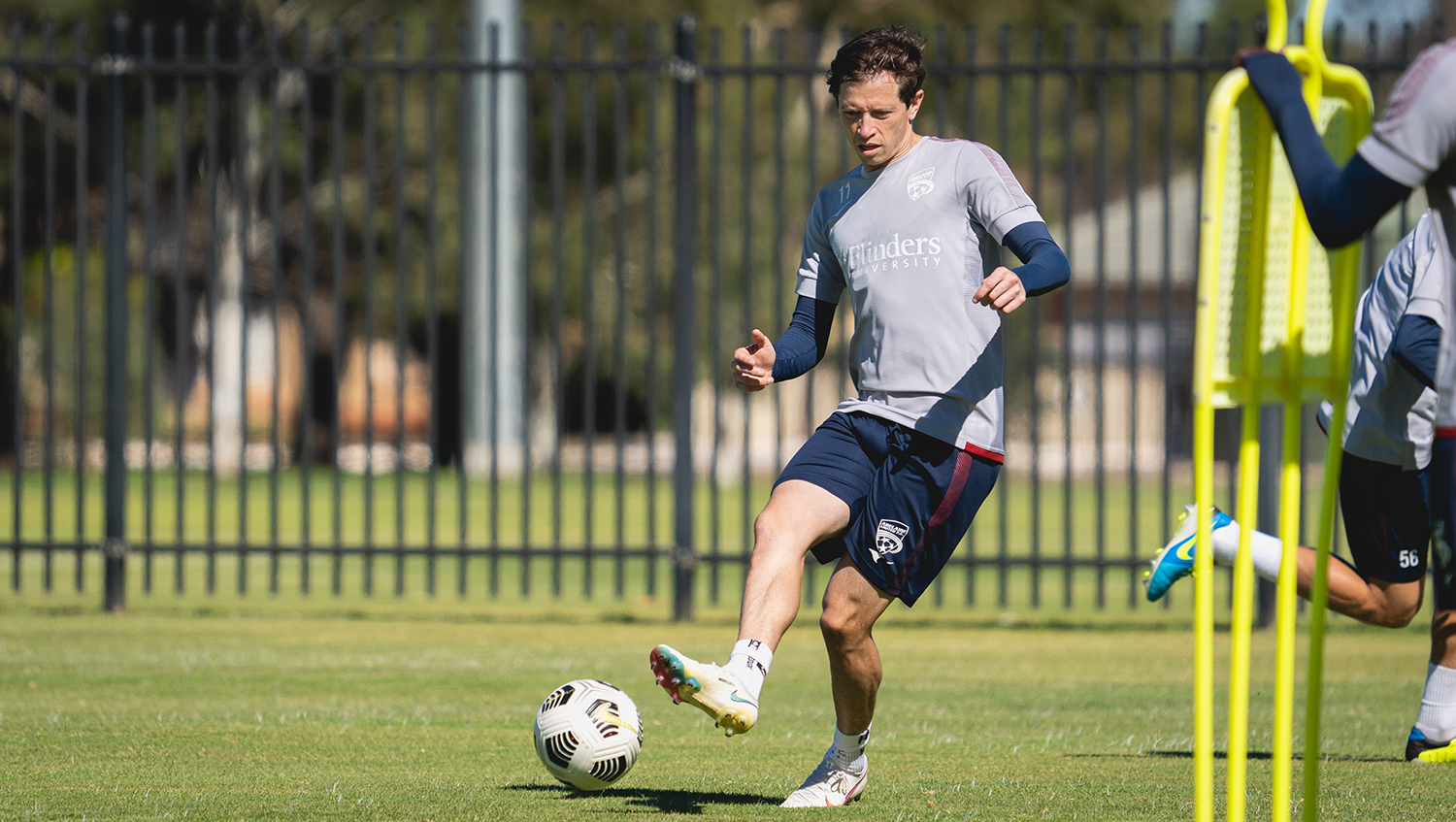 However, the winger admitted he does not really have a preference where he operates as long as he is contributing goals and assists.

With his strike against the Jets, Goodwin climbed into equal fifth on the Club’s all-time scoring charts with 27 goals, drawing level with Argentine maestro Marcelo Carrusca.

“There’s different things depending on the formation the other team plays and the different style.

“I do like when I can change… It depends again on the style of the team and what players we have.

“We have full-backs that like to attack and get involved.

“For me probably a lot of my best football has come on the left. I can always deliver the ball for my teammates.

“My delivery wasn’t as good as what it should be from the right hand side in some situations, but that’s again learning the teammates and learning the particular runs that we make and the style – it’s only two games in for me.”