The reigning Hyundai A-League Premiers and Champions will defend their crowns in 2016/17 in an exclusively designed home kit that not only embraces the Reds’ double-winning season last campaign, but also the essence of South Australia.

Whilst Guillermo Amor’s men will remain in an all-red strip, the State’s two other official colours, blue and gold, highlight the shirt, shorts, and socks.

Within the inside of the shirt’s neat collar, blue and gold runs along its inside, while the colours also accent the sleeves and subtly on the shorts and socks. The Club’s establishment date sits beneath the back of the collar. 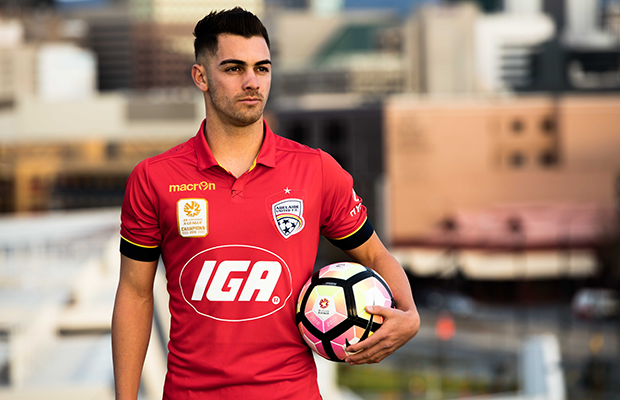 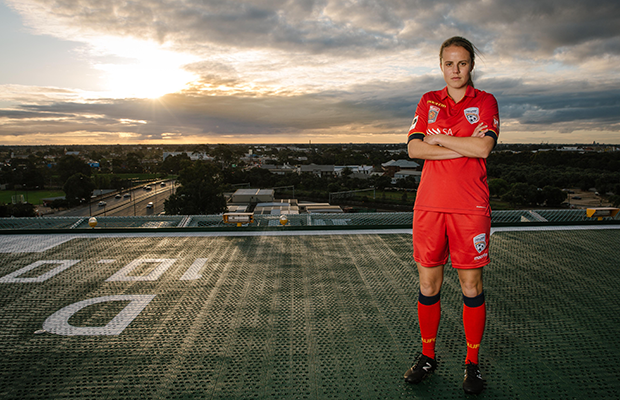 And, for the first time in Hyundai A-League history, United will be the inaugural defending Champions to showcase an exclusive Champions’ badge parallel to the woven Adelaide United crest, which sits upon an embossed Reds emblem. The Champions’ silver star is rightfully stitched above the crest.

United will be wearing Macron gear in the Hyundai A-League for the first time in 2016/17, which has all been designed in Bologna, Italy, and made specifically for Adelaide.

All authentic home jerseys purchased by the Adelaide United faithful will be presented in a limited edition case designed by the Club and Macron in unison. 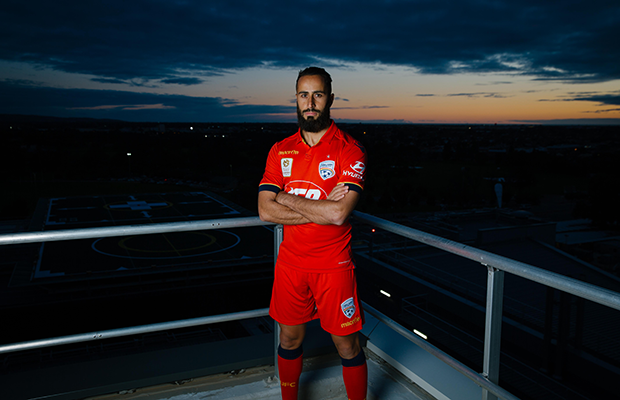 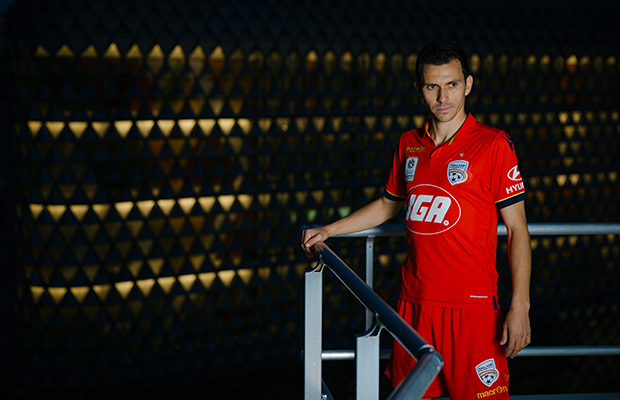 The case emphasises United’s incredible Premiership and Championship double-winning campaign from 2015/16, with a round-by-round synopsis within the inside cover, allowing every Reds fan to reminisce on what was a remarkable year. Each authentic shirt sits comfortably beneath a silhouette cut-out of the Adelaide United crest.

The uniqueness behind the authentic Adelaide United home shirt is that it is the same as what the Reds senior team will wear throughout the 2016/17 campaign, encompassing each beautiful and intricate feature. There will also be a non-authentic retail version of the jersey available to United supporters.

Fans will be able to attend a launch event at the AUFC Store with players in attendance on Saturday, 24 September between 12pm and 4pm, where our new, 2016/17 home jersey will be available for purchase.

Adelaide United’s 2016/17 authentic home kit is available for purchase online and in store on Saturday, 24 September from midday.​