Two enthralling Member Federation v Hyundai A-League club matchups, on back-to-back nights, both of which will be broadcast LIVE on FOX SPORTS, headline the schedule for the 16 fixtures of this year’s Westfield FFA Cup Round of 32.

The last time a Westfield FFA Cup Final Round match was held at Olympic Village a crowd of 11,372 packed in to watch Heidelberg United, who had Greece international Kostas Katsouranis in their line-up, take on Melbourne City FC back in 2015.

The Central Coast Mariners will be looking to avoid a repeat of their shock Round of 32 loss to Green Gully last year, while for Blacktown City it is another opportunity to try and topple a Hyundai A-League opponent after coming up short against Sydney FC in last year’s Quarter Finals. 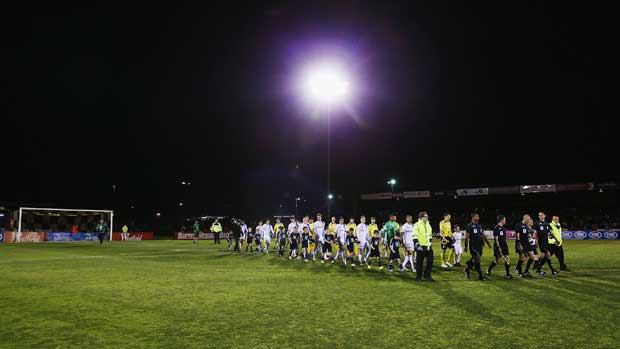 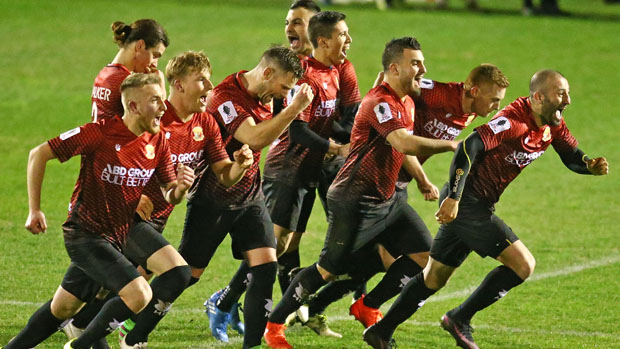 As well as broadcasting one match LIVE and exclusive in full on each match night, FOX SPORTS will also LIVE stream and provide updates and crosses of all other matches. Broadcast and LIVE streaming details will be released closer to the opening match night.

Ticketing information for each of the Westfield FFA Cup 2017 Round of 32 matches will be released in due course by each home club. Please visit www.theffacup.com.au for further details.

Note: Details of fixtures are subject to change