Adelaide United is excited to announce memberships for the Reds’ upcoming Westfield W-League season are now on sale! 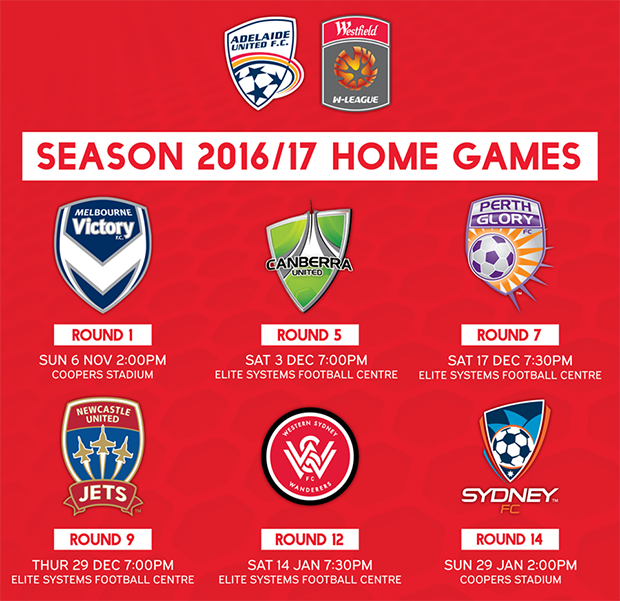 Adelaide United Women will kick-off their Westfield W-League season against Melbourne Victory in Round 1 on Sunday, 6 November 2016. Kick-off is at 2:00pm ACDT.

If you purchase your membership prior to this Sunday’s game, you will be able to collect a paper ticket to access the game. Collection for your ticket is from the AUFC Store (Cnr Manton & Holden St), during business hours or on game day from 12pm.