Adelaide United announces the departure of Goalkeeping Coach, Peter Blazincic, from the Club.

Blazincic, who has been part of Adelaide United since its inception, made the decision to leave the Club to focus on his personal business. His last match with Adelaide will be the Club’s Round 12 match against Sydney FC on Boxing Day.

In his time with the Reds, Blazincic has been a tremendously successful Goalkeeping Coach and Assistant Coach, who has given his utmost for the Club at every occasion. 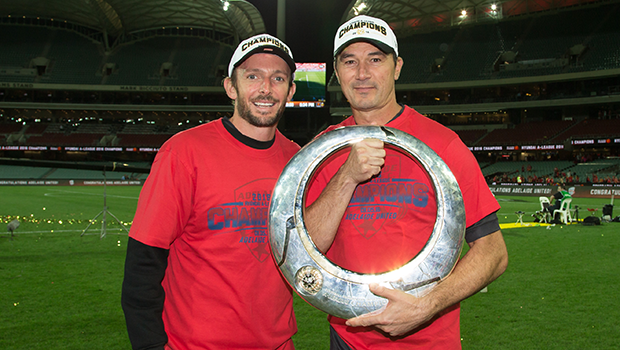 Reflecting on his time with Adelaide, Blazincic said that while it was a very difficult decision to make, it wouldn’t be the end of his ties with football.

“Firstly I want to thank everyone involved with the Club, from my fellow coaches, to the players, football staff, admin staff, volunteers, and fans. I am fortunate to have made many life-long friends through Adelaide United.

“Winning the Premiership and Championship last season is the major highlight, but also the Asian Champions League campaign in 2008.

“I’d like to make a special mention to all the ‘keepers that I’ve had the opportunity to coach in my time with Adelaide.

“From the very beginning with David Scarsella and Robert Bajic to the current ‘keepers Eugene Galekovic, John Hall, and Daniel Margush – it’s been fantastic to watch them all develop.

“Eugene has become the most awarded goalkeeper in the A-League and I’d like to thank him for his commitment and hard work.

“Due to Eugene’s success we have had to let go of some very good ‘keepers we developed including Mark Birighitti, Paul Izzo, and Nick Munro, all of which represented Australia in their age groups, as have our current keepers. 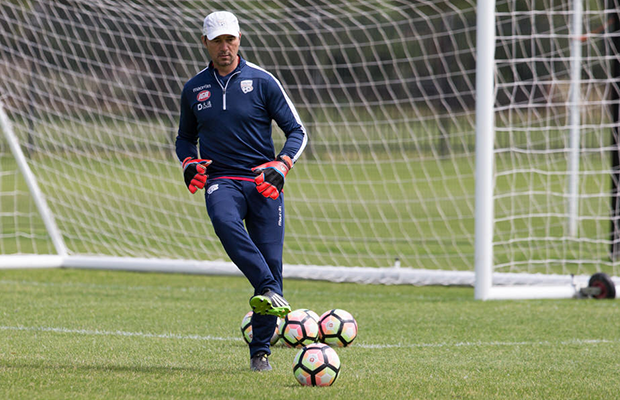 “I think you have to leave at some point and I have a building company that I’ve been trying to operate while also doing this job full-time.

“Something had to give and at this time it’s football, but I won’t be lost from the game completely.”

Adelaide United Chief Executive Officer, Grant Mayer, was full of praise for Blazincic and thanked him wholeheartedly for his dedication to the Club.

“On behalf of everyone associated with Adelaide United, I would like to thank Peter for everything he has done for this Club and football in South Australia.

“He has been with the Club since it was formed and has continued to excel in the development of our goalkeepers season in, season out.

“In the coming weeks we will work closely with him to find a suitable replacement, while having already taken note of a few potential successors locally and interstate.”

Adelaide United wishes Peter the absolute best for his future and thank him for his professionalism and commitment over the years.