Brook returns to Reds on loan 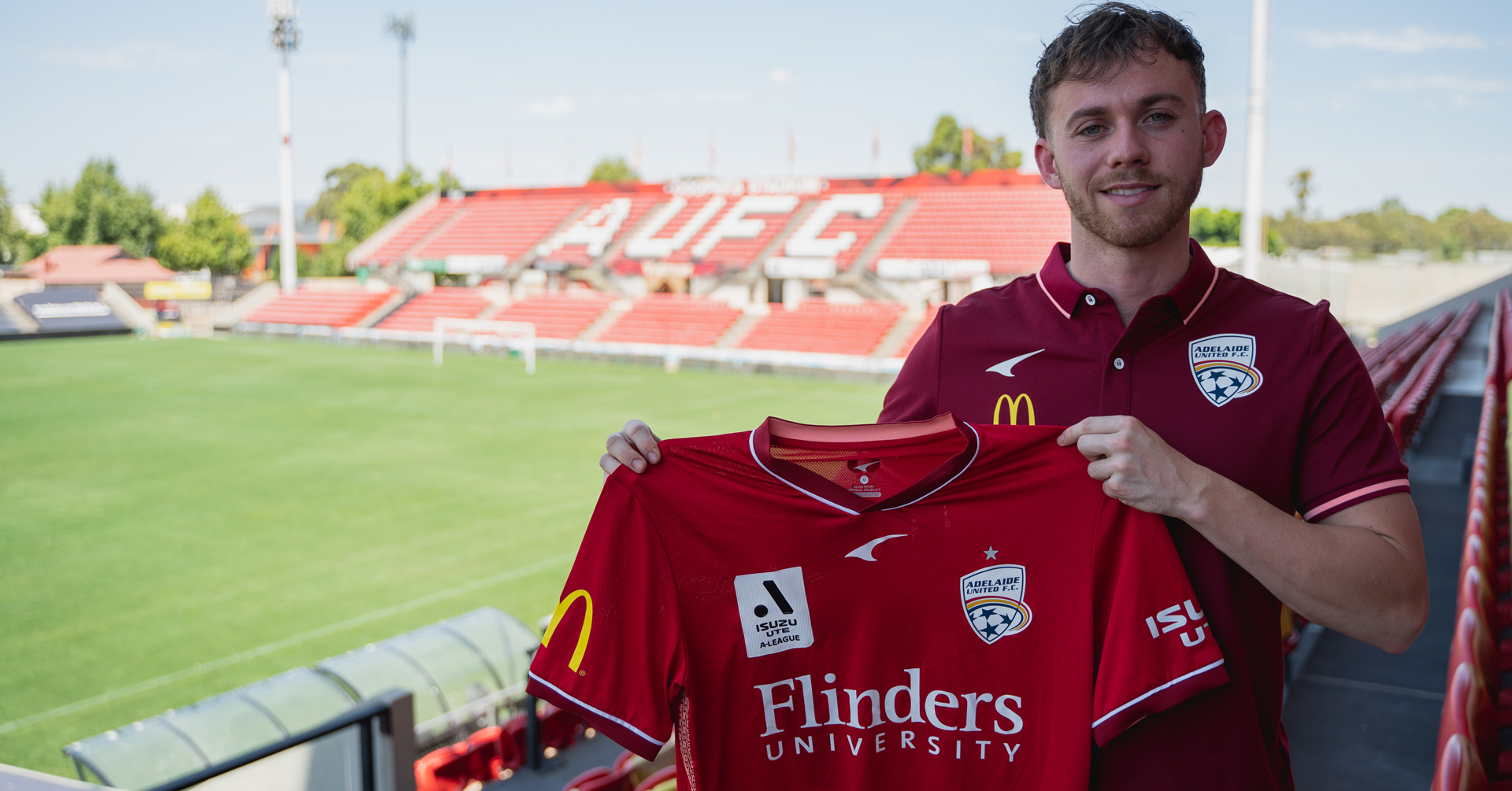 Adelaide United is delighted to announce forward, Lachlan Brook, has signed on loan from English Premier League side, Brentford FC, until the end of the Isuzu UTE A-League 2021/22 season.

Brook joined the Bees in October 2020, plying his trade in the B side, and now returns to the Club where he spent the four seasons prior.

At the time, Brook became the third youngest player to debut for the Reds after a substitute appearance in the 2017 AFC Champions League group stage.

The 20-year-old amassed 10 appearances and scored one goal in all competitions in his first stint with Adelaide.

Speaking on re-joining the Club on loan, Brook said: “It was an easy decision to come back to Adelaide and I’m really excited to continue developing my game and helping out the team.

“So far, my time in England and training with an English Premier League side has really helped evolve my game and I can’t wait to bring that back to the Reds.

“I obviously know Carl (Veart) very well too and can’t wait to work with him again and hope to make a meaningful impact with goals and assists.”

Adelaide United Head Coach, Carl Veart, said: “Lachlan has been widely regarded as one of the best young talents to come out of South Australia in recent years and we’re very happy to have him return to the Club.

“He is a quality player that will continue to flourish with regular game time and he’ll certainly bolster our attacking talent.

“Having been training day in, day out with a team playing in what’s arguably the strongest football league in the world, I’m sure Lachlan has improved immensely and we’re very much looking forward to seeing how much he’s developed throughout this season.”