Caletti excited to get going

Adelaide United’s latest signing Joe Caletti says he is raring to go after committing his future to the Club for the next two seasons.

The midfielder arrives at the Reds having most recently played in Norway with 2. divisjon side Florø.

Prior to that spell in Europe, Caletti spent three years at Brisbane Roar and now reunites with a few familiar faces.

Those familiar faces have helped the ex-Joeys Captain immediately settle into his new surroundings and make the transition rather seamless.

“They’ve been really great for me to settle in a little bit, helping me out, giving me lifts in the car.

“So everything like that is really helpful for me and they’re great players and Ross is a great coach so I’m really looking forward to working with those guys again.” 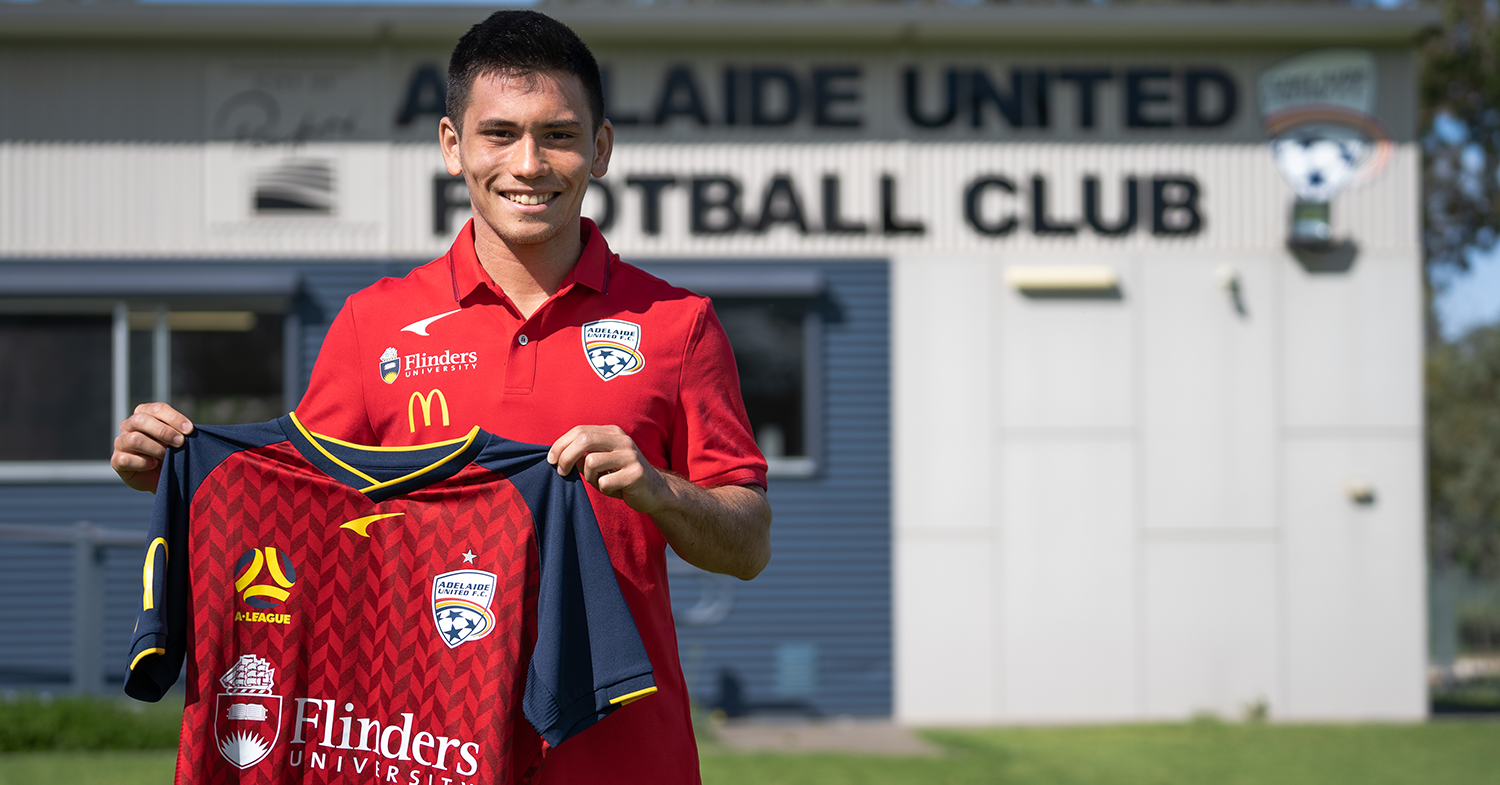 The 22-year-old said his time in Norway was really enjoyable and helped him develop his game.

“Norway was a great experience for me,” he revealed.

“Getting regular game time, being in a different environment, playing in Europe, all those things really helped me develop as a footballer and as a person as well.”

Caletti then went onto to outline the team’s ambitions and some of his own objectives ahead of the upcoming A-League campaign.

“Adelaide is a Club that wants to win Championships, they’ve got that experience before,” he said.

“So it’s important that we strive for that, have high expectations of ourselves and I think that’s the kind of attitude and vibe we have around the Club at the moment.”

On an individual level, he added: “For me personally I just want to play as many games as I can and really do my best to help the team move forward.

“And I’m confident in my abilities to be able to help the team really achieve some great things.”