Adelaide United in conjunction with Adelaide Venue Management (AVM) and the Marshall Liberal Government can reveal more details around the planned upgrades to Coopers Stadium.

Renovations to the stadium have already commenced to significantly improve the playing and training environments ahead of the FIFA Women’s World Cup 2023™ in addition to creating an exciting venue to host Adelaide United A-League and W-League matches moving forward.

$45 million has been committed to the redevelopment with the project divided into three stages for an efficient and expeditious completion process, while minimising the impact on supporters during the next two A-League campaigns. 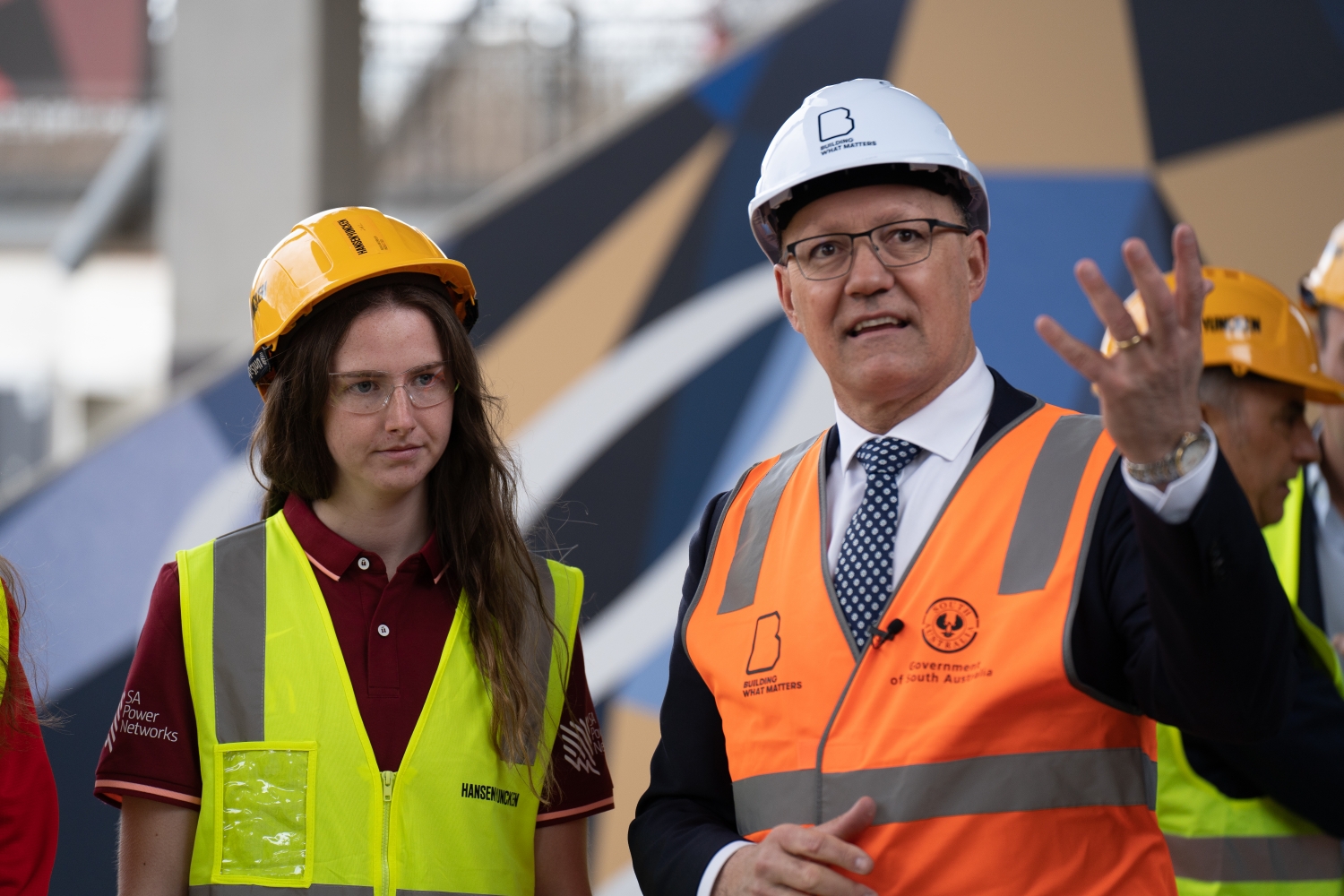 Minister for Infrastructure and Transport, Corey Wingard, said the Marshall Liberal Government’s commitment to upgrading the stadium played an integral role in securing Adelaide as a host city for the Women’s World Cup.

“Plans for a major overhaul of the stadium were part of our winning bid to bring the Women’s World Cup to South Australia, which will see the world’s best female soccer players take to the pitch in front of a global television audience of more than one billion people,” Minister Wingard said.

“This redevelopment is a huge win for our state, where the revamped stadium puts us in the best possible position to continue attracting major international sporting events going forward.

“This upgrade adds to the long list of sporting infrastructure works that are being carried out under the Marshall Liberal Government, including construction on Memorial Drive Stage 2 and the redevelopment of Netball SA Stadium, the Adelaide Super-Drome, the Women’s Memorial Playing Fields and the SA Athletics Stadium.

“This strategic approach to investment in sport and recreation infrastructure, is part of our 20-year State Sport and Recreation Infrastructure Plan which represents our long-term commitment to sport in this state.

“Building high quality sporting infrastructure is key to showcasing sport across the state, which in turn leads to increased physical activity participation rates in children and youth.” 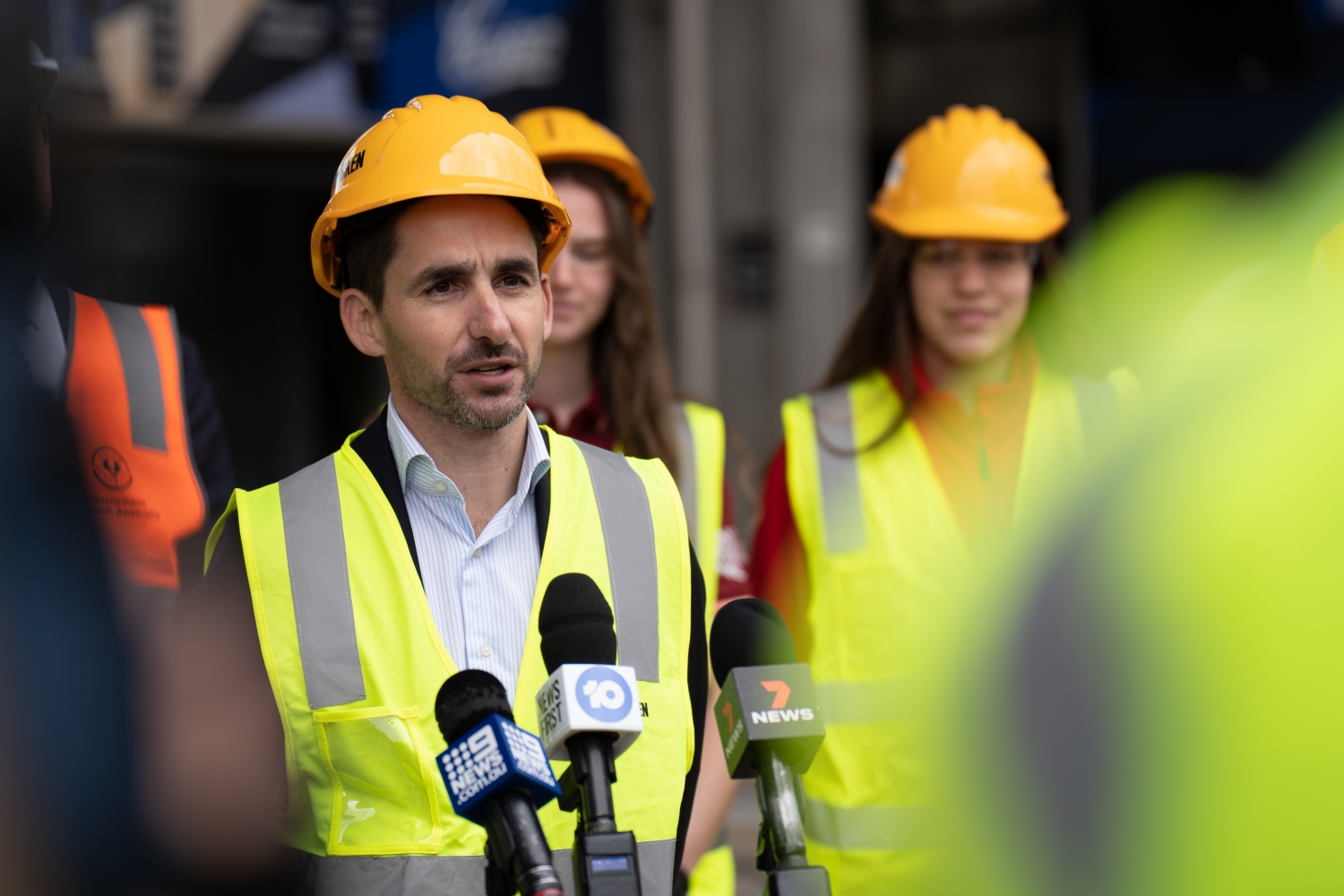 “I’d like to applaud the South Australian Government and Adelaide Venue Management for their funding commitments.

“This is a significant milestone for football in this State and will ensure Coopers Stadium remains one of the best football venues in the country.

“While the upgrades will modernise and enhance the entire matchday experience for our fans and the broader South Australian community, it will also provide the perfect stage to showcase the FIFA Women’s World Cup 2023™.”

Stage One of the redevelopment – which focuses on the western and northern stands – began a few weeks ago with works to be completed before the A-League 2021/22 season.

Furthermore, toilet facilities and an outside broadcast media area will be built while the demolition of the back pitch storage shed has already occurred. 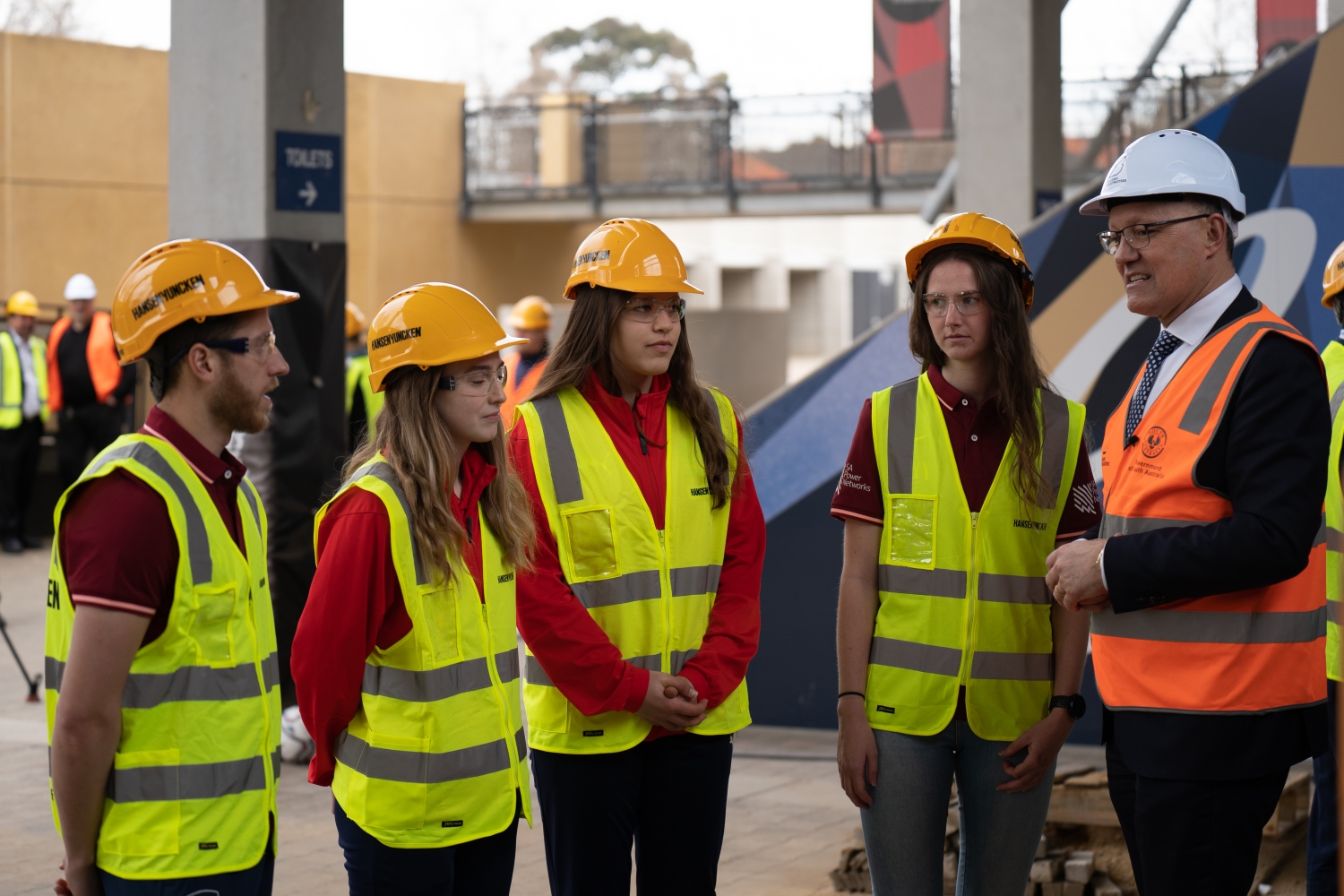 Stage Two works will start from October 2021 and end in late 2022 and is highlighted by upgrading the eastern stand with construction of a new roof and corporate facilities in the form of a function room as well as improved disability access.

New turnstiles and entry points around the stadium will also be fitted and a new reception entrance will be constructed.

Stadium lighting will also be upgraded, while a new media space will be erected in the western stand, replacing the existing area.

Stage Three will see the pitch replaced immediately following the conclusion of the A-League 2021/22 season.

This stage will also see AVM spend $8 million to improve the audio and visual experience which incorporates the installation of two big replay screens, LED pitch signage and a stadium speaker system.

Surrounding streets around Coopers will also be revitalised under plans mooted by the City of Charles Sturt to enhance the ambiance and create a better pedestrian journey to the venue.

The lead managing contractor is Hansen and Yuncken with construction of the project, which is expected to be completed by December 2022, creating 218 jobs.