Veart signed a two-year contract to be in charge of the Reds until at least the end of the 2021/22 season.

Djite said the team’s dramatic improvement in their performances during the remaining five games of the 2019/20 campaign in trying circumstances certainly meant Veart was the obvious choice.

“We all were hoping Carl would be our guy, but we still had to run through the proper process and Carl was across it the whole way through, before we started interviews or anything like that.

“Carl didn’t go into an environment that was fantastic. We were coming off a losing streak, COVID-19 had hit, players had been impacted adversely and Carl was able to turn that around exceptionally quickly.” 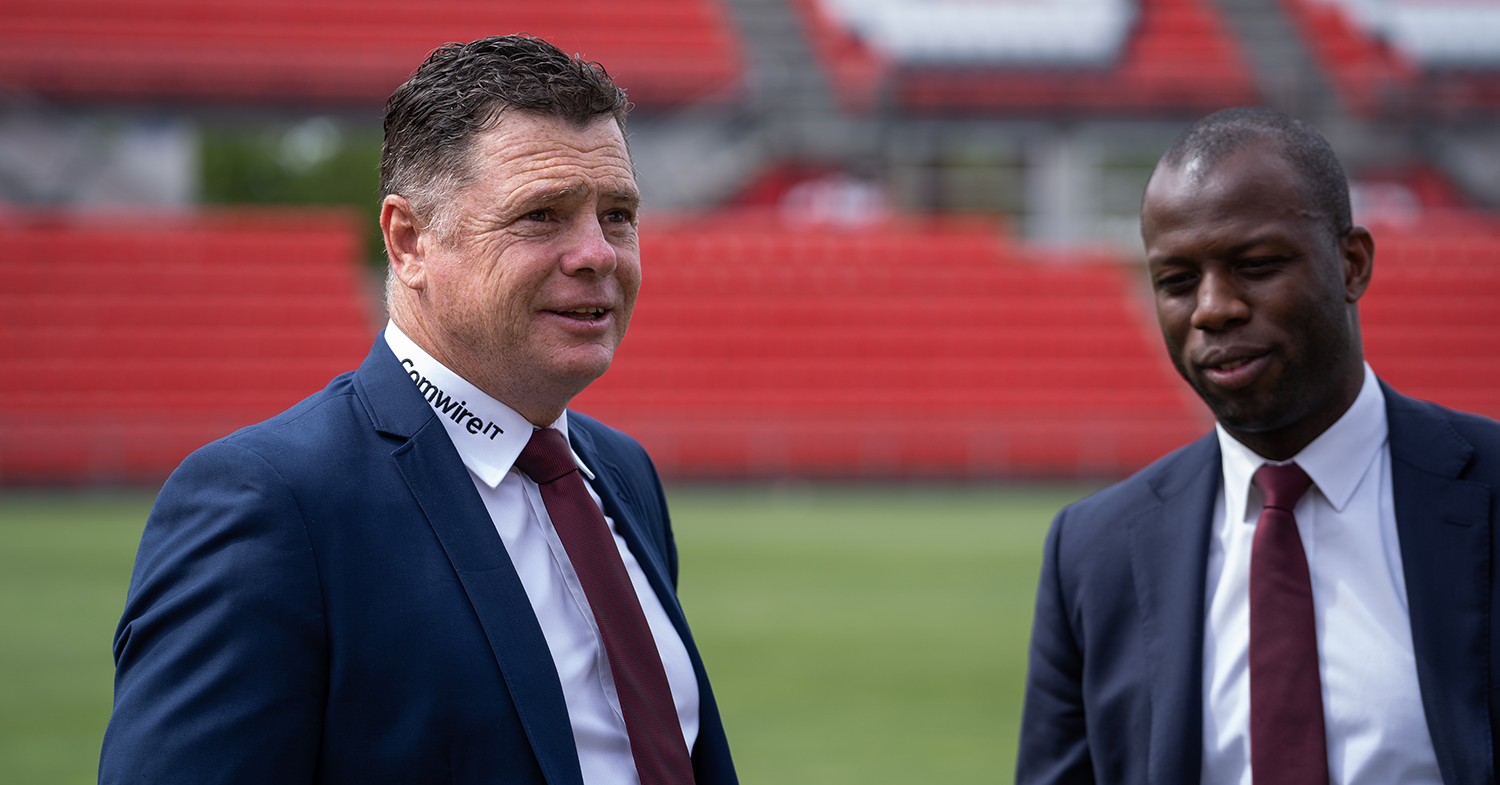 Djite added that even the players were extremely happy with the way he went about things during his time as interim boss.

“Even the feedback I was getting from all the players was just how fantastic it was to have Carl as the Head Coach,” he said.

“Then you couple that with the results and at the end of the day it made our job much easier to choose our next Head Coach.”

The former striker who scored 24 goals in 79 matches for the Reds, hails from Whyalla where he began his footballing journey.

Djite said the fact that he is from South Australia is not the reason why he got the job but rather an additional bonus.

“Ultimately we want the best person for the job,” he said.

“The added benefit, the nice to have, the cherry on top, however you want to put it is that he’s South Australian, he does understand the landscape.