Football Federation Australia has revealed a dynamic new look which ties its professional leagues together – and introduces a first for sports branding in Australia. 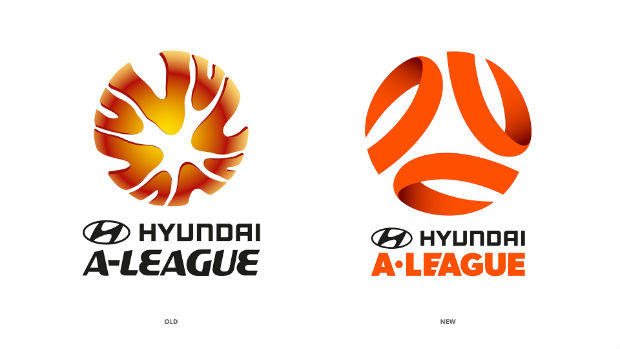 FFA chief executive David Gallop said the new logos would be used from the start of the 2017-18 seasons.

“Our fans create a wonderful atmosphere, we are part of the biggest sport in the world and there’s a place for everyone to become involved.

“This is the perfect time to update our look and use the same logo across the board, especially to reinforce football’s on-going commitment to women’s football by connecting the Hyundai A-League with the Westfield W-League.”

The brand strategy and design was developed in conjunction with FFA management, FFA’s brand agency Hulsbosch Design and two club chairmen as representatives of the leagues – Scott Barlow from Sydney FC and Simon Pearce from Melbourne City FC. 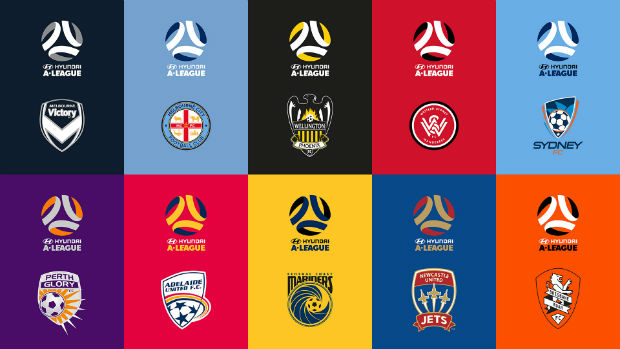 For the first time in Australian sport, the brand of a professional league will become fluid and incorporate the colours of clubs competing as part of the league. All three league brands will assume the colour palette of clubs when utilised within club marketing and collateral, including the playing strip.

Orange will continue to be the colour used for the primary version of the Hyundai A-League logo and the Foxtel Y-League logo in recognition of the original brand created for the launch of the league in 2005.