Adelaide United is pleased to confirm defender, Scott Galloway, has signed with the Club for the Hyundai A-League 2018/19 season.

Galloway has recently been training with the Reds as a trialist during pre-season and has since impressed Head Coach, Marco Kurz, to earn a one-year contract.

He has also featured in two of United’s pre-season friendlies against West Torrens Birkalla and Adelaide Olympic.

The 23-year-old is a versatile defender who can operate as a left-back or as a right-back.

Galloway began his Hyundai A-League career with Melbourne Victory in 2013, and has since plied his trade with Central Coast Mariners and, most recently, Wellington Phoenix.

He has accumulated a total of 100 league appearances, scoring three goals in the process. 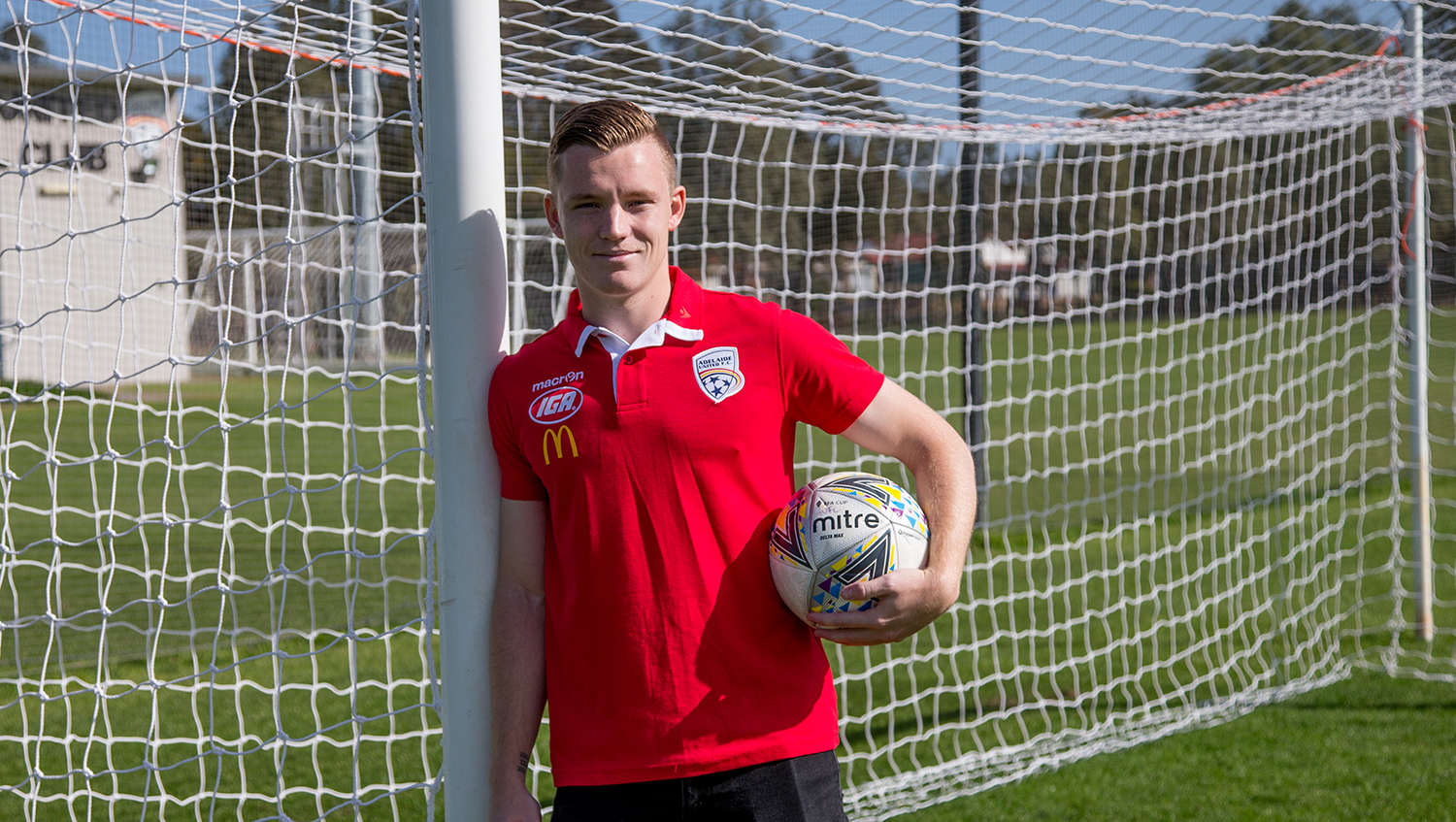 Galloway, who has represented Australia at U-20 and U-23 levels, said he was delighted to be joining the Reds on a permanent basis.

“It feels great to join Adelaide United and I’m really excited to be part of this fantastic club,” Galloway said.

“I knew coming here, initially on trial, I would have to impress Marco, but I was always confident that I’d be able to do that by playing my football.

“Now I want to take my game to the next level and I think that at this great club with the quality team around me and experienced coaches guiding me, I can do that.

“I want this to be the biggest season of my career by helping the club be successful through winning games and winning silverware.”

Kurz commended Galloway for his efforts in earning a spot on the Reds’ roster for the upcoming season.

“We have been impressed with Scott and his performances in the pre-season friendlies recently,” Kurz explained.

“It is never easy being a trialist, but he worked hard in the training sessions and made some good appearances for us against Birkalla and Olympic.

“We’re happy to sign him as part of the team for the upcoming season and we are confident his quality will add to our team.”

Galloway will wear the number 3 shirt for the Reds and becomes the Club’s 24th contracted player for 2018/19.