Goodwin delighted to be back as a Red

Craig Goodwin says it is always a tremendous privilege to wear the Adelaide United shirt at his official unveiling on Tuesday.

Goodwin returned to the Club on loan from Saudi Professional League club, Al-Wehda, for the remainder of the A-League 2020/21 season.

The winger completed his 14-day quarantine in a Sydney hotel and landed in Adelaide last Friday night before joining training this week.

Goodwin claimed he was proud to be back with the Reds for his third stint. 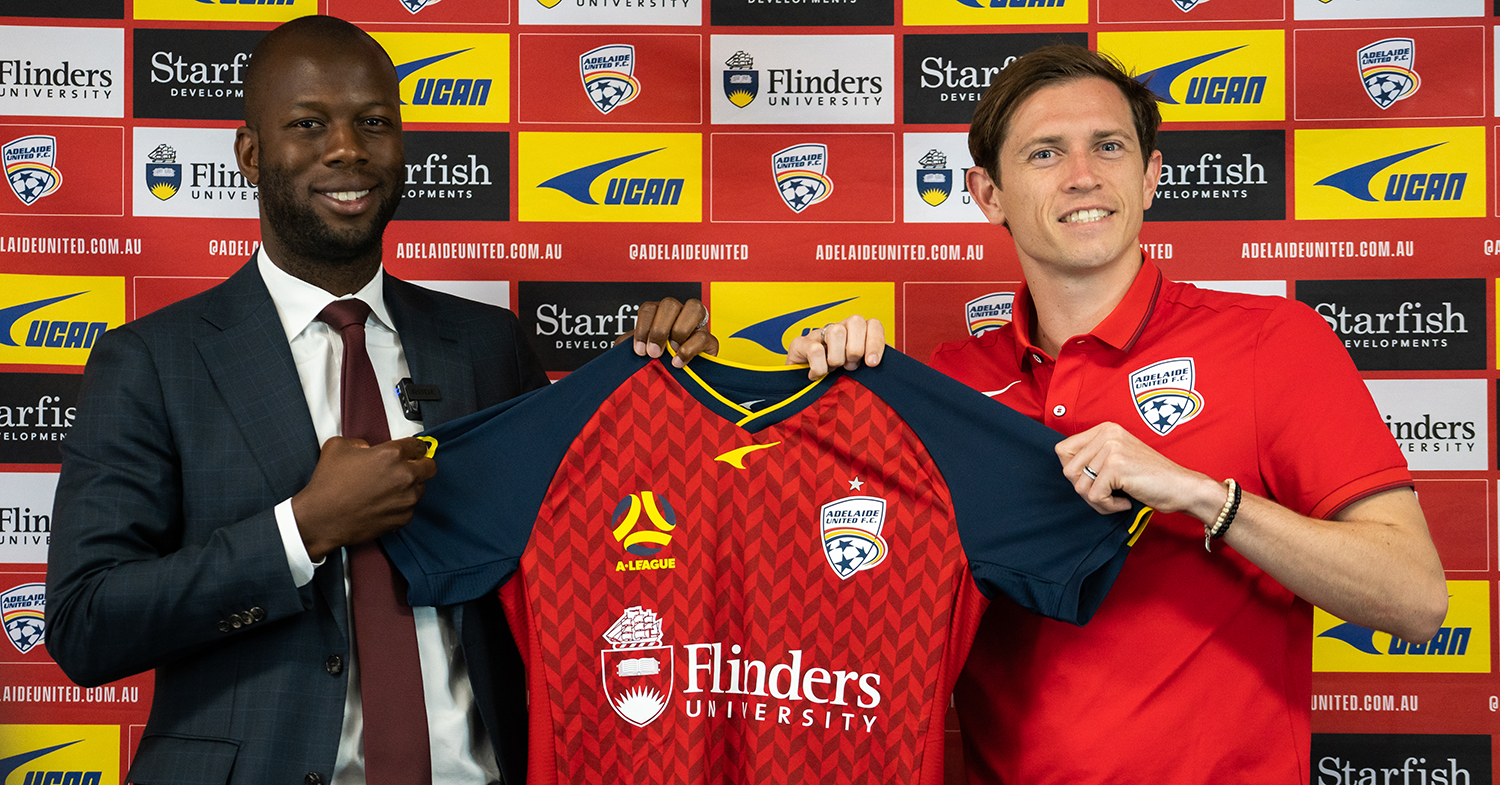 “Obviously it’s very exciting, it’s only until the end of the season until I have to go back to Saudi,” Goodwin told the media at his press conference.

“I’ve said in some interviews already for me there’s no bigger honour than being with Adelaide, obviously besides the Socceroos.

“I’m a fan first and foremost and to be wearing the Adelaide United jersey again, I’ll be giving 110% to try and bring success to the Club.”

Goodwin went on to discuss how the move came about and his reason for re-joining.

“I was on loan to another club in Saudi and for personal reasons I spoke to them to leave and then it just worked out that the option was to come back here,” he said.

“I think for myself and my partner Katelyn it was the right time.”

The 29-year-old outlined the goals he wants to achieve and act as a mentor for some of the younger players given his experience. 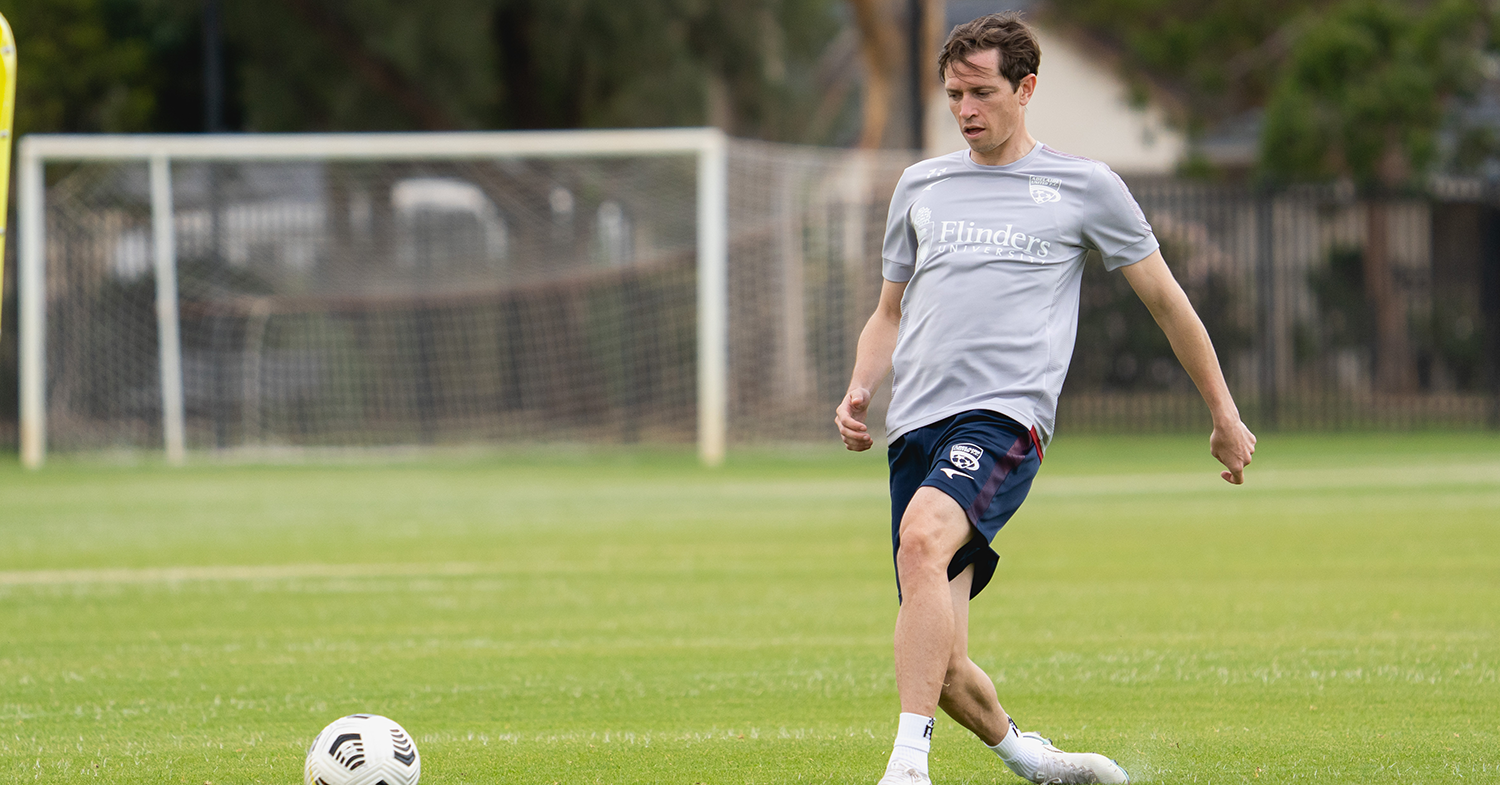 During the 2018/19 campaign with Adelaide, Goodwin scored 15 goals in all competitions and is determined to replicate that form.

“I want to bring as much success as I can,” he said.

“The Club has had a little bit of an up and down start to the season.

“But there’s a lot of promising signs, I’ve said before that I think the Club has some of the best promising youngsters it’s had in quite a while.

“So for me if I can obviously be one of the more experienced players now and have a similar impact to what I did the last time I was here – that’s my goal, to try and bring as much success and to help the younger players as much as I can.”