Adelaide United can officially confirm the departure of Craig Goodwin from the club.

The winger returned to the Reds prior to the Hyundai A-League 2018/19 season and was a standout performer throughout the campaign.

Speaking on his departure, Goodwin thanked the club for his time in red, wishing his hometown club the best for its future.

“I’d like to thank everyone at Adelaide United for the way they’ve treated me over the last twelve months,” Goodwin explained.

“Coming back to South Australia and getting the opportunity to represent my hometown club is something I’ll always be grateful for and to have been part of another team to win silverware here will stay with me throughout the rest of my career.

“I also want to thank the Reds fans for their incredible support and their dedication to the Adelaide United badge because it was an honour to play in front of you.

“It’s sad to be leaving Adelaide, but there will always be a warm place in my heart for a club that has given me so much over my football journey.”

Adelaide United Director of Football, Bruce Djite, said: “It is always disappointing to lose key players, but this is the reality of the global football economy for every single club in the world.

“Internally we had hoped Craig would test himself once again in Europe, however, once he made it clear that this was an offer he was very keen to accept, we were not going to stand in his way.

“On behalf of the entire club, I’d like to thank Craig for his great dedication and efforts last season.

“Craig departs with the club’s blessing and we wish him all the best for his future.” 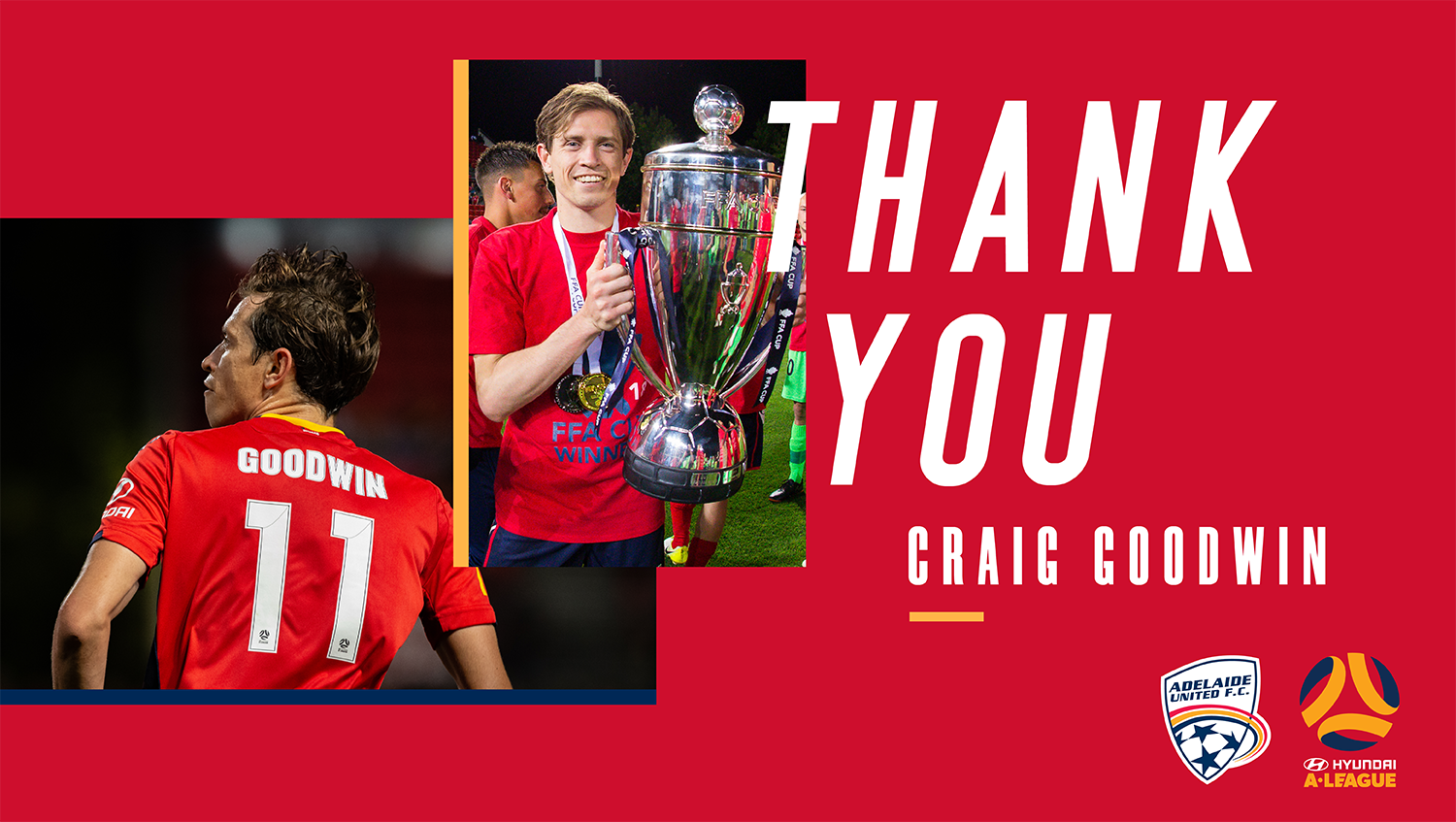