Adelaide United is delighted to announce winger, Ben Halloran, has extended his contract with the Club for a further two years.

Halloran will now remain with the Reds until the end of the Hyundai A-League 2021/22 season, after his current deal was set to the expire at the end of this campaign.

The 27-year-old’s renewal is a massive coup for the Club with Halloran experiencing his most prolific season to date, scoring 10 goals in 21 matches across all competitions.

Halloran, capped six times by the Socceroos, joined the Reds ahead of the 2018/19 season and played an influential role in helping Adelaide clinch consecutive FFA Cups in 2018 and 2019.

Speaking on his decision to extend his stay with Adelaide United, Halloran said: “I’m very happy to know my future is here in Adelaide.

“Since joining the Reds two years ago, my partner, Helen, and I fell in love with Adelaide.

“We feel at home here which is something very important to us.

“On the football side of things, winning the FFA cup back-to-back was a major highlight and to do it with such a great bunch of lads made it all the more special.

“I feel like we are building in the right direction.

“With our mix of camaraderie, experience, and young talent, I believe we can still achieve great things this season.

“I’m excited for the future and couldn’t be happier that it’ll be in red.” 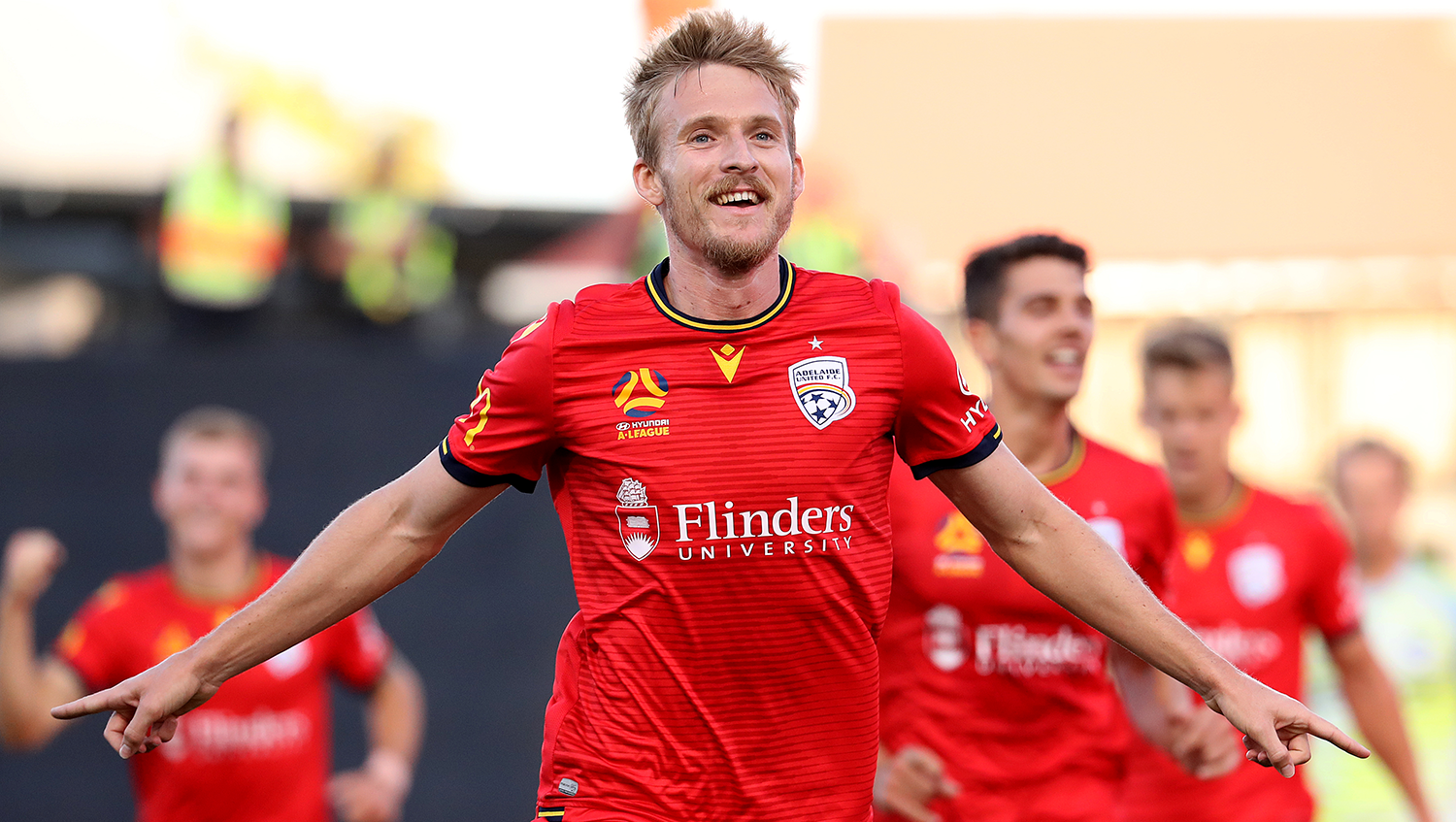 Director of Football Bruce Djite was thrilled to see Halloran extend his stay with the Club.

“Ben is a very important player and is having a great season.” Djite said. “Recruiting good people is just as, if not more, important than just recruiting good footballers.

“In Ben, we have the best of both as he is a very popular person within our changeroom, but also the league, whilst also showing on the pitch why he was so highly sought-after.

“Ben wanting to stay with us says a lot about what we’re building here in Adelaide and how the environment is one that some of the best players in the competition want to be part of.

“We believe Ben has even more to offer, and, considering his prime years are approaching, to have re-signed him for another two seasons is a huge triumph for the Club.”

Halloran has accumulated a total of 48 appearances for the Reds, bagging 14 goals in the process.