Australia and New Zealand will host the FIFA Women’s World Cup 2023 after the trans-Tasman bid defeated Colombia by 22 votes to 13 at the FIFA Council meeting in Zurich.

It will be a tournament of firsts for FIFA – the first ever co-confederation hosted FIFA World Cup, the first ever FIFA Women’s World Cup to be played in the Asia-Pacific region, and the first to be held in the southern hemisphere.

Grant said to have one of the globe’s biggest sporting events on our doorstep is phenomenal.

“It’s so exciting to have the Women’s World Cup here on home soil,” Grant said.

“To see world class footballers playing here in our country would be so inspiring.”

Grant believed women’s football will benefit massively in the region with the decision a catalyst for developing the game further.

The tournament has the potential to inspire the next generation to play the sport and see long-term participation growth, and as a result, access to more government funding in the future.

“I think it will definitely grow the game,” she explained.

“Women’s football is already growing and to now have it here in Australia it would just enhance it even more.

“The more players we can get and the more funding we can get the stronger the leagues across Australia will become and I think it will really be a great benefit for the sport.

“Young girls and boys will be inspired from the top-class football being played in front of our eyes.” 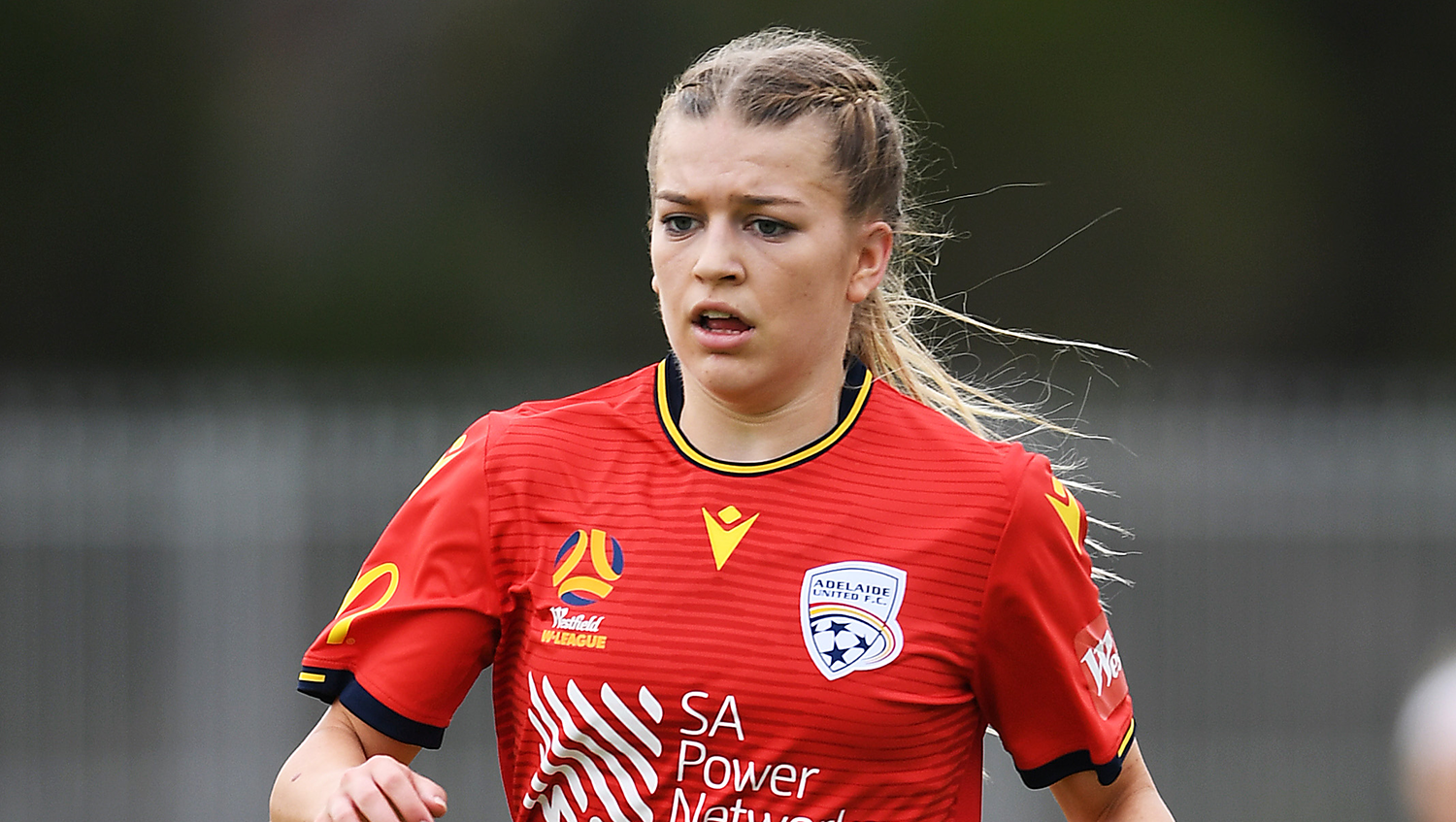 Grant, who has six appearances for the Young Matildas, stated her ultimate objective is to one day represent the senior side.

And to see that goal realised at a major tournament in her own country would be “a dream come true”.

Since joining the Reds ahead of the Westfield W-League 2018/19 season, the versatile footballer has played in 23 out of a possible 24 matches, and took her game to another level last campaign.

“It would be a dream come true to play at the World Cup and to play on home soil would make it amazing and an incredible experience,” the 18-year-old continued.