Defending is a fine art and the Hyundai A-League has some superb defensive talent heading into the 2017/18 Season.

The jump actually had him as the third best defender in the league, but a tough season has seen him drop a point, and two spots in the rankings.

However, he’s still quick. He’s still physical. And he can still defend.

Good ratings in all those aspects would put him as a solid buy for any A-League Ultimate Team or career mode. 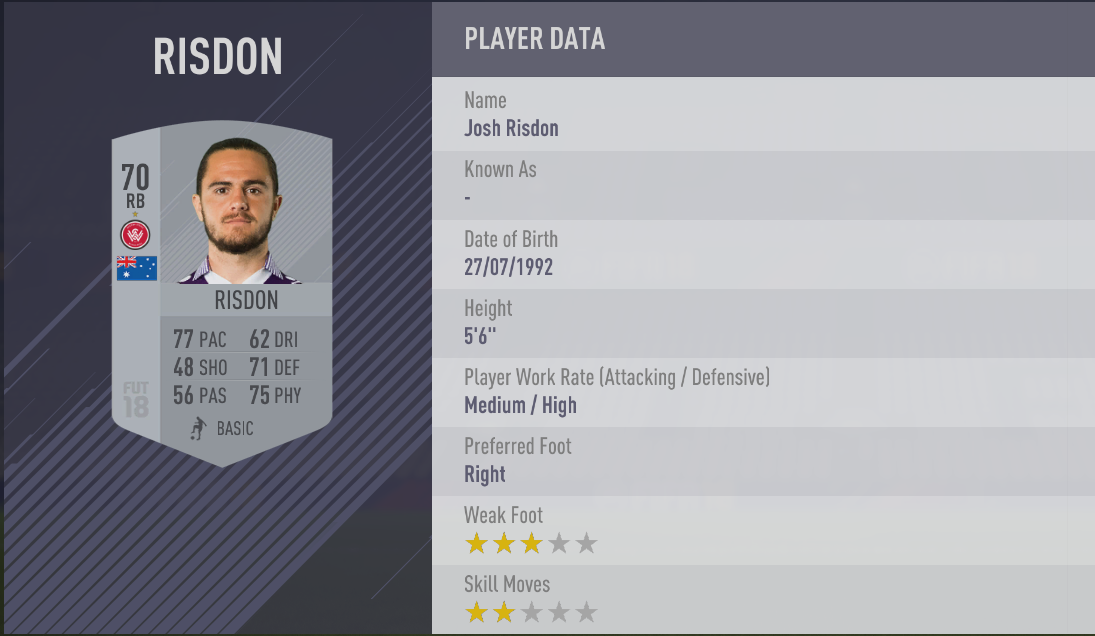 A big drop for the big Greek defender.

From 75 overall last year to 71 this year. Had he kept up his rating, he’d be the best defender in the league this season.

His physicality is still at its peak, but he dropped five points in his defending, and four in his pace, making him a little more one-dimensional when it comes to FIFA centre-halves. 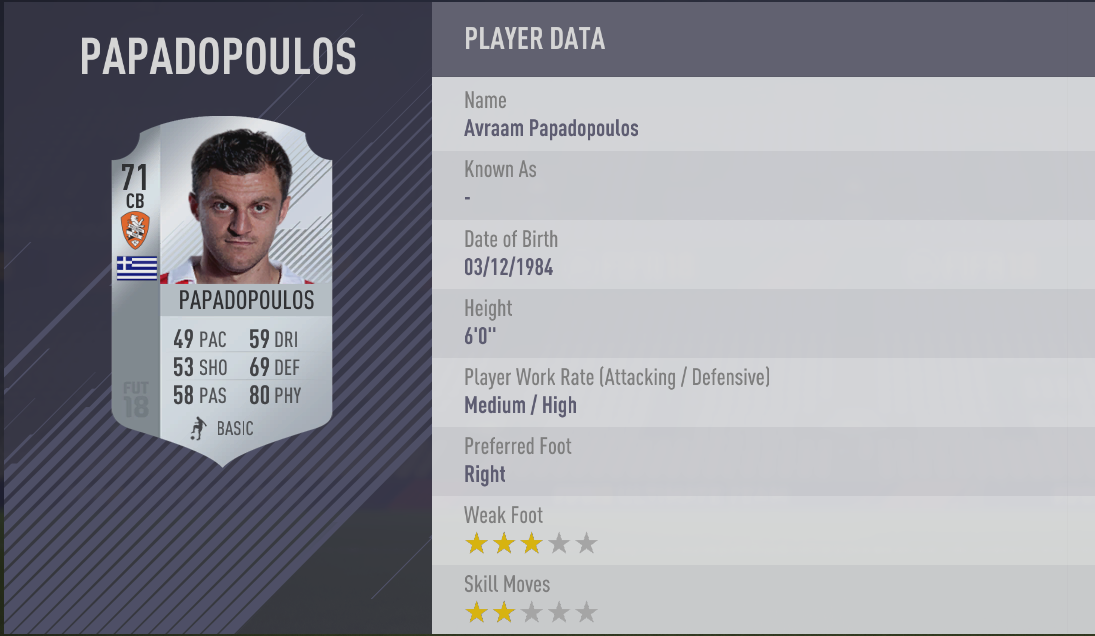 He just keeps getting better with age!

From a 62 in the first-ever FIFA featuring Hyundai A-League players in 2010 when he was still with the Central Coast Mariners, to a 70 last year, and now a 71!

His pace is down by one, but his defending and dribbling are both up to compensate.

A classy centre-back, and anyone looking for an Aussie to include in their FIFA team could do a lot worse than Alex Wilkinson. 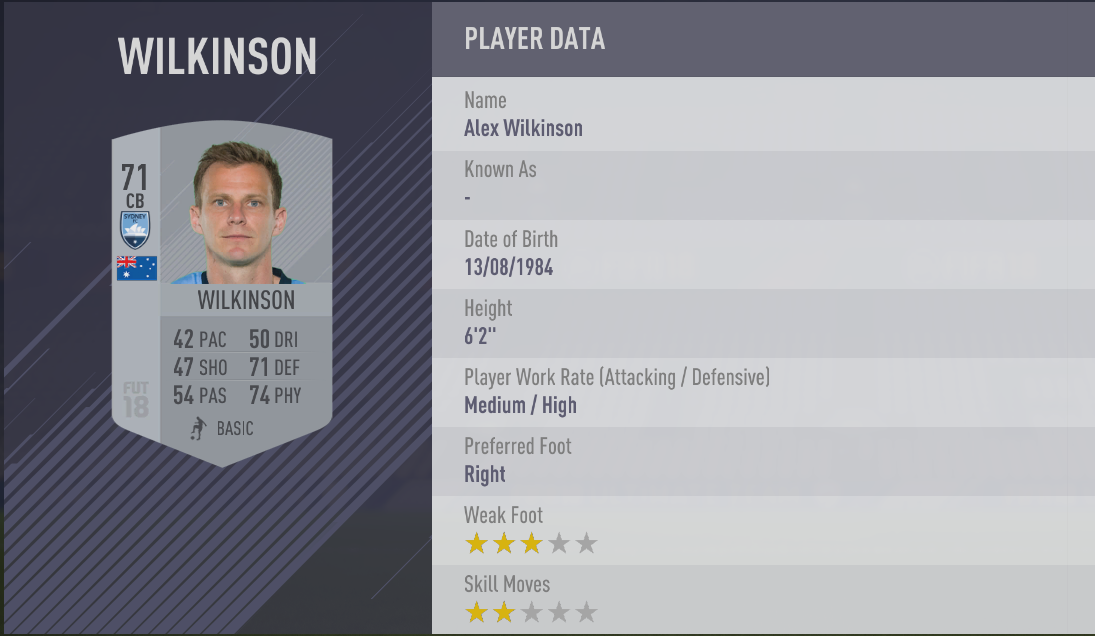 The Spaniard will be a handy addition to all the Mariners’ FIFA fans!

Relatively quick for a centre-half, strong, and a good defender, the former Melbourne Victory man is going to prove a handful for Hyundai A-League defences in FIFA.

He might not be the tallest man in the league, but his pace of 65 is the quickest of the four other central defenders in this list. 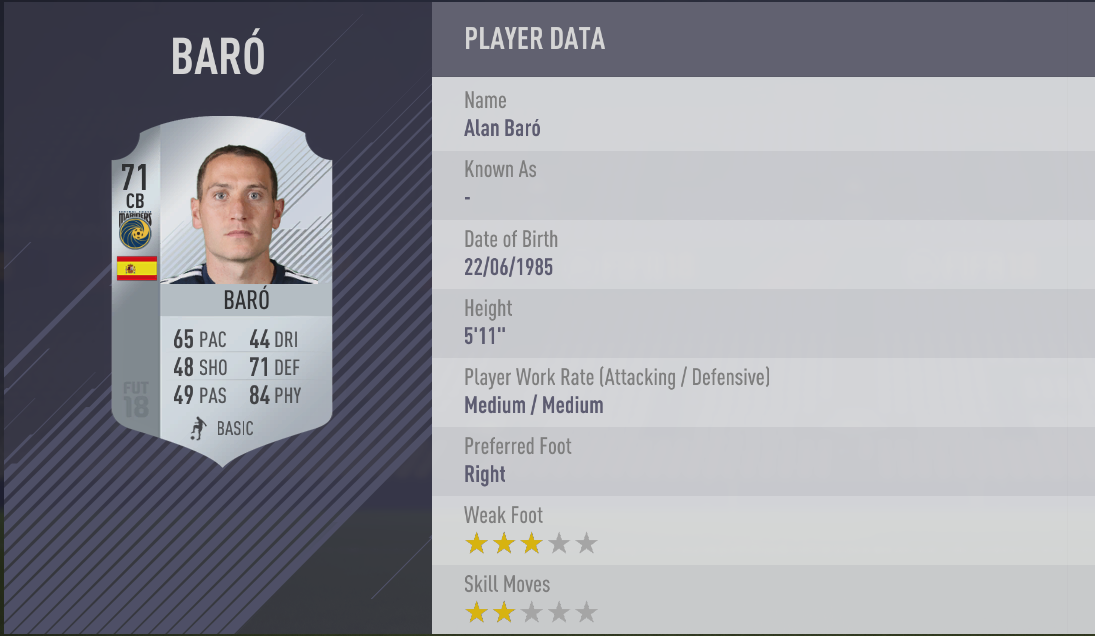 The best defender currently in the Hyundai A-League, by far.

A drop by two points from last year’s rating, but he’s still three points clear of all other defenders in this league.

He’s strong, he’s a good defender, and he’s twice as quick as Per Mertesacker!

A worthy addition to any Hyundai A-League FIFA squad. 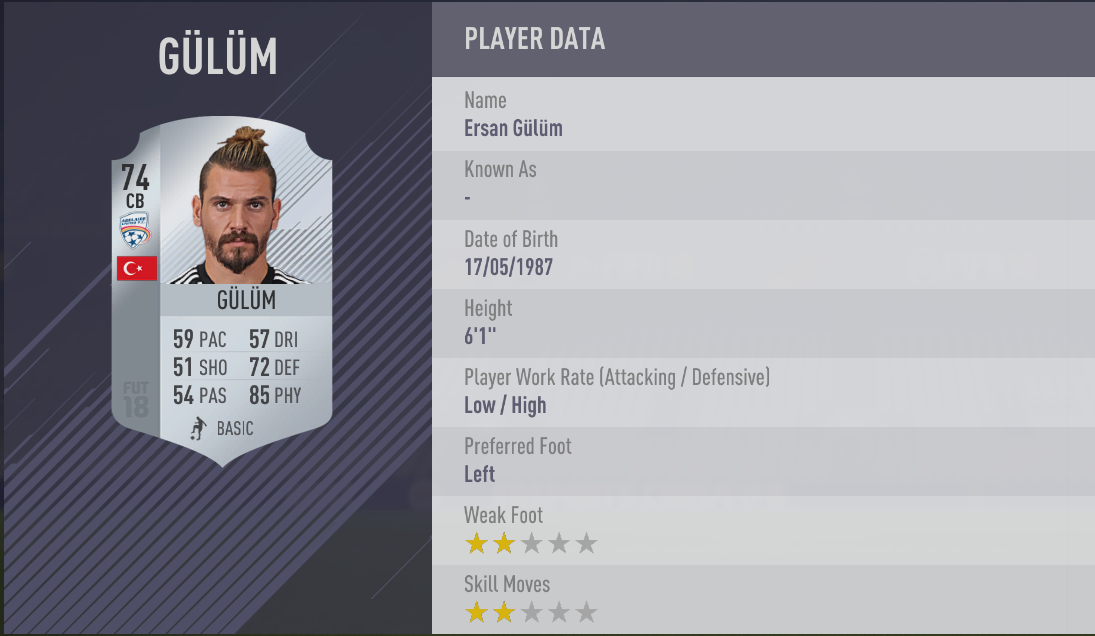