The Hyundai A-League will become the first top-level domestic football league in the world to implement the Video Assistant Referee (VAR) system when Melbourne City FC host Adelaide United at AAMI Park this Friday evening to start Round 26.

After more than a year of preparation, testing and training of VARs and operators, Football Federation Australia (FFA) believes the VAR system is ready to be rolled out in professional football.

FFA CEO David Gallop said the historic use of VAR technology in the Hyundai A-League was a significant milestone for the game in Australia and beyond.

“Since the use of video technology was first mooted, FFA has been at the vanguard for the use of the system and we took on an audacious plan to ensure that we could produce a compliant system for the use in the Hyundai A-League as soon as possible.

“This weekend is the culmination of an enormous amount of hard work to ensure that the VAR system is ready to be used for live, competitive football matches. I want to thank our referees, the Hyundai A-League clubs and the players for their positive support for this measure.

“This event would not be possible without the backing of our broadcast partner FOXSPORTS and also our VAR technology partner, Hawk-Eye, who will both be providing the infrastructure for this innovative new system to be fully operational, and for that we are very grateful,” concluded Gallop.

The Head of Hyundai A-League and Westfield W-League, Greg O’Rourke, is confident that the VAR system will provide great value to the referees, players, coaches and fans alike.

“Since the dawn of Association Football, there have been controversial decisions and that will continue. 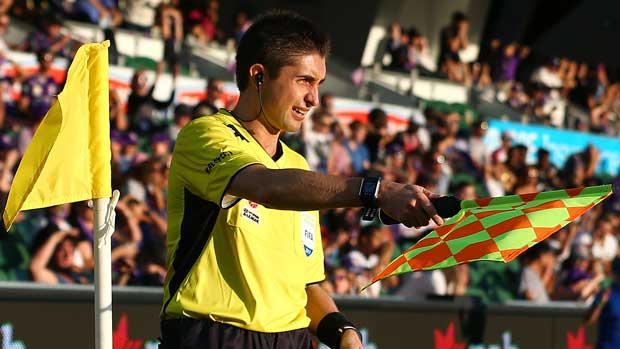 “With the advent of broadcast technologies, referees have been the only individuals that have not been able to benefit from the use of video replay technology. That changes this week.

“The implementation of the VAR system will help eliminate incorrect key match-changing decisions.

“Testing has been successfully completed at all necessary Hyundai A-League venues to ensure that the VAR will be implemented according to the official experiment protocol.

“Credit must go to our FFA Director of Referees, Ben Wilson, who has led the project team to implement the use of VARs. His dedication and attention to details is a major reason that the Hyundai A-League is the first professional competition in the world to use VARs league-wide,” concluded O’Rourke.

“We are very pleased with the very professional preparatory work done in Australia and are sure that with the meticulous training and education conducted by FFA and the A-League VARs will work well in the upcoming matches” said Lukas Brud, Secretary of the International Football Association Board.

The use of VAR system may be called on by the referee to provide assistance on four (4) categories of match-changing decisions/incidents: 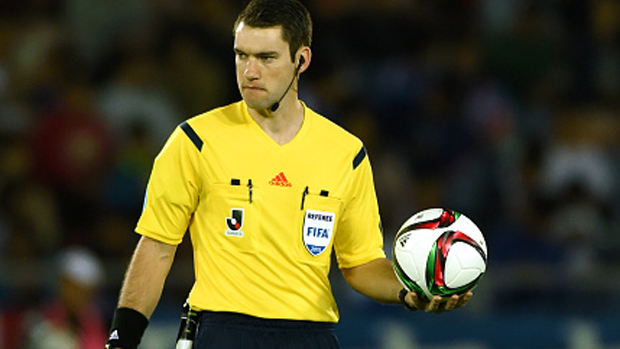 In all these situations, the VAR is only used after the referee has made a decision (including allowing play to continue), or if a serious incident is ‘missed’ i.e. not seen by the match officials.