The Adelaide United starlet was the bolter in Ange Postecoglou’s 23-man squad for crucial World Cup qualifiers against Iraq and UAE this week, having started just eight games in the Hyundai A-League this season.

McGree is in Tehran with the squad preparing for Thursday night’s crucial World Cup qualifier with Iraq, and the Caltex Socceroos boss has said he won’t hesitate to throw McGree straight into the cauldron of international football.

Kewell, who coaches Watford’s U-21s in the Professional Development League, says McGree should embrace that opportunity if and when it arises.

“Take it. You know you’re only going to have one chance,” Kewell told www.a-league.com.au.

“Ange is hopefully going to give him his opportunity to go and play.

“It’s up to him whether he takes it or not.” 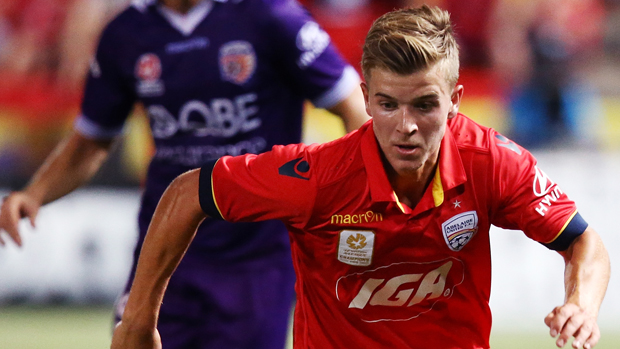 McGree will become the sixth-youngest Socceroo of all time if he features against Iraq in Tehran on Thursday evening or the UAE next Tuesday night in Sydney.

Kewell was aged 17 years and seven months when debuted for Australia against Chile in 1996.

He also famously scored a crucial goal a year later in the white-hot atmosphere of a World Cup qualifier in Tehran.

The Watford U-21s coach believes McGree should have no fear if called upon.

“The manager has shown great faith in you,” Kewell said.

“He’s [Ange] going to walk him up to that line, he’s going to give him his last instructions, but once he crosses that line it’s down to him. No one else is going to help him.

“I mean his team-mates are going to be out there and be supportive. But it’s up to him whether he takes that next step of cementing his place in that team or he’s going to let it go.” 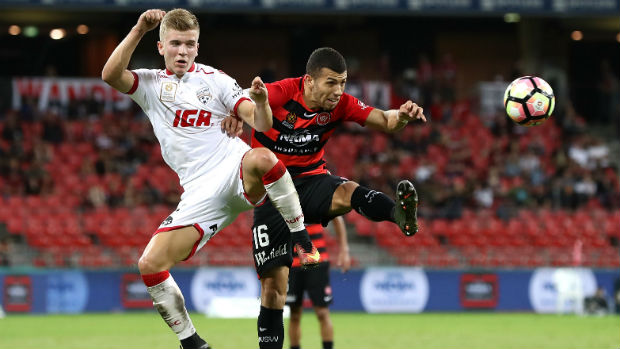