Adelaide United is delighted to announce the re-signing of Dylan McGowan on a one-year contract extension.

The 24-year-old played every minute of Adelaide United’s Hyundai A-League 2015/16 campaign, and was an integral part of a formidable defence that conceded the fewest goals.

South Australian born McGowan followed his heritage, playing for Heart of Midlothian in the Scottish Premiership at just 19, before returning home with a no-fuss defensive style well beyond his years.

McGowan signed for United for the 2014/15 season as part of Josep Gombau’s desire to hone and develop local South Australian talent, and has since made 63 appearances in all competitions, scoring 4 goals.

He has played a major part for the Club so far, helping to claim the inaugural Westfield FFA Cup in 2014, and most recently the Premiers’ Plate and our maiden Hyundai A-League Championship both in 2016. 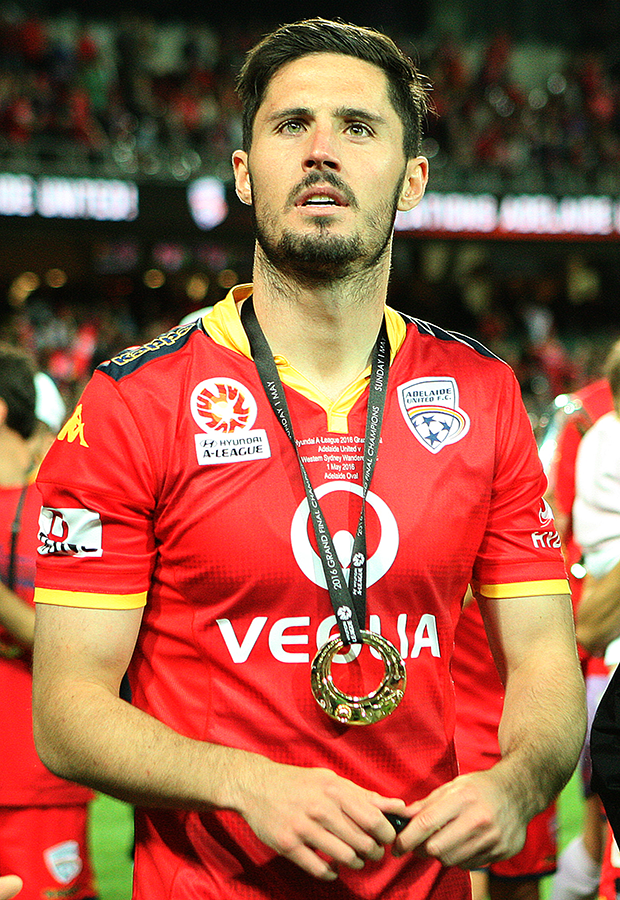 “If I’m going to stay in Australia then I want to stay with the Champions and win more trophies,” McGowan said.

“Our boys have really worked hard over the last few years to make a very good squad and the majority are still here – if I’m going to stay in Australia then United’s where I want to be.

“We’re still on cloud nine after winning the league and how we did it was extra special, and I know that in years to come people will look at last season and realise how big of an achievement it was.”

McGowan has pledged his allegiance to the Reds, urging the South Australian public to support the Club in the forthcoming season, but will continually be working toward his goal of playing in the top flights of world football.

“I’m hoping to have another really good season and hopefully put myself in the shop window as I still have aspirations to play at the highest level possible. And if the right opportunity comes up, I’d have to consider it.

“But for the moment I am really happy to sign on for Adelaide United and play on the big stage as Champions.

“I think that the drive is immense once you’ve tasted success and for me, playing in front of a full stadium and seeing how much it meant to the public has just made me want that again, and now we also have the Asian Champions League to aim for.

“So to the fans, come out and support us again and really get behind the membership program because a packed stadium is such a fantastic place to play in and you saw what we can do when you came and supported us in numbers – I’m sure we can go far again.” 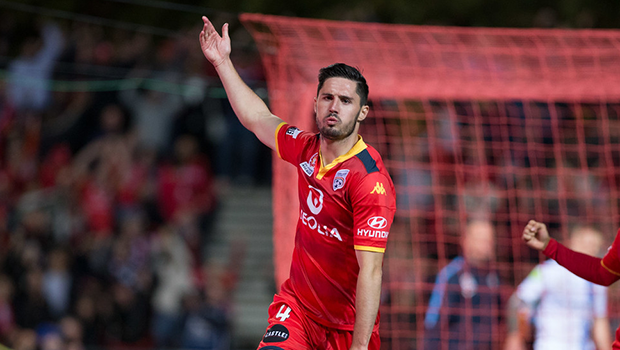 United’s General Manager of Football, Ante Kovacevic, welcomed McGowan’s re-signing, saying: “Dylan is a very high quality defender and he showed that each week last season, so, of course, we’re delighted to have him on board for the new season.

“Dylan’s understanding of the game is fantastic and the experience he has for someone who’s only 24 is brilliant.

“His leadership at the heart of our defence truly helped our successful season last campaign and having him pop up with a goal on occasion is a great asset to have.

“We believe Dylan is one of the most well-rounded players in the competition and we’re glad to have him part of our 2016/17 A-League season and also for our AFC Champions League campaign.”