Jeju United were founded in 1982 and finished third in the K League Classic 2016 season. However, it was not until 2006 when they adopted the name Jeju United, after relocating to the provincial island of Jeju.

It is the team’s second appearance in Asia’s premier club tournament, after they featured in the 2011 edition, but were unable to pass the group stage.

Jeju have won one league title in 1989 and have been runners-up on four separate occasions, most recently in 2010.

Brazilian striker, Marcelo Toscano is arguably their most dangerous player. The former Vitoria Guimaraes man joined Jeju ahead of the 2016 domestic campaign and proved an instant success – netting 11 goals and providing nine assists.

The Koreans are managed by Jo Sung-hwan, in what is his second spell in charge of the side.

The Reds kick-off their ACL campaign on February 22, when they host the winner of play-off two. 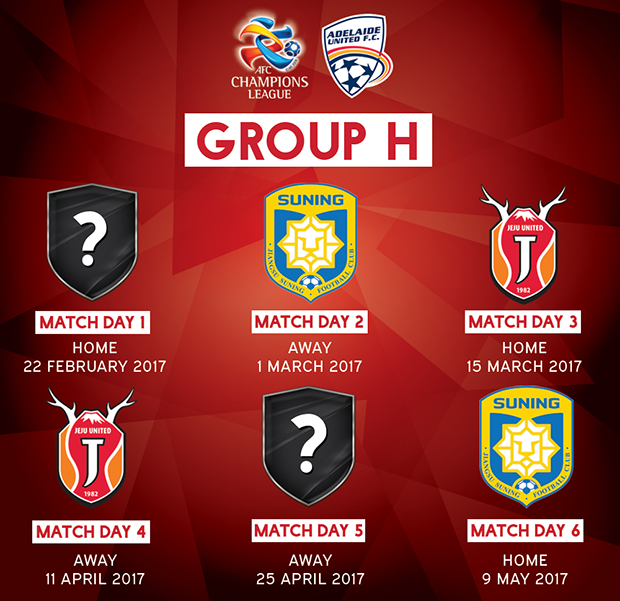