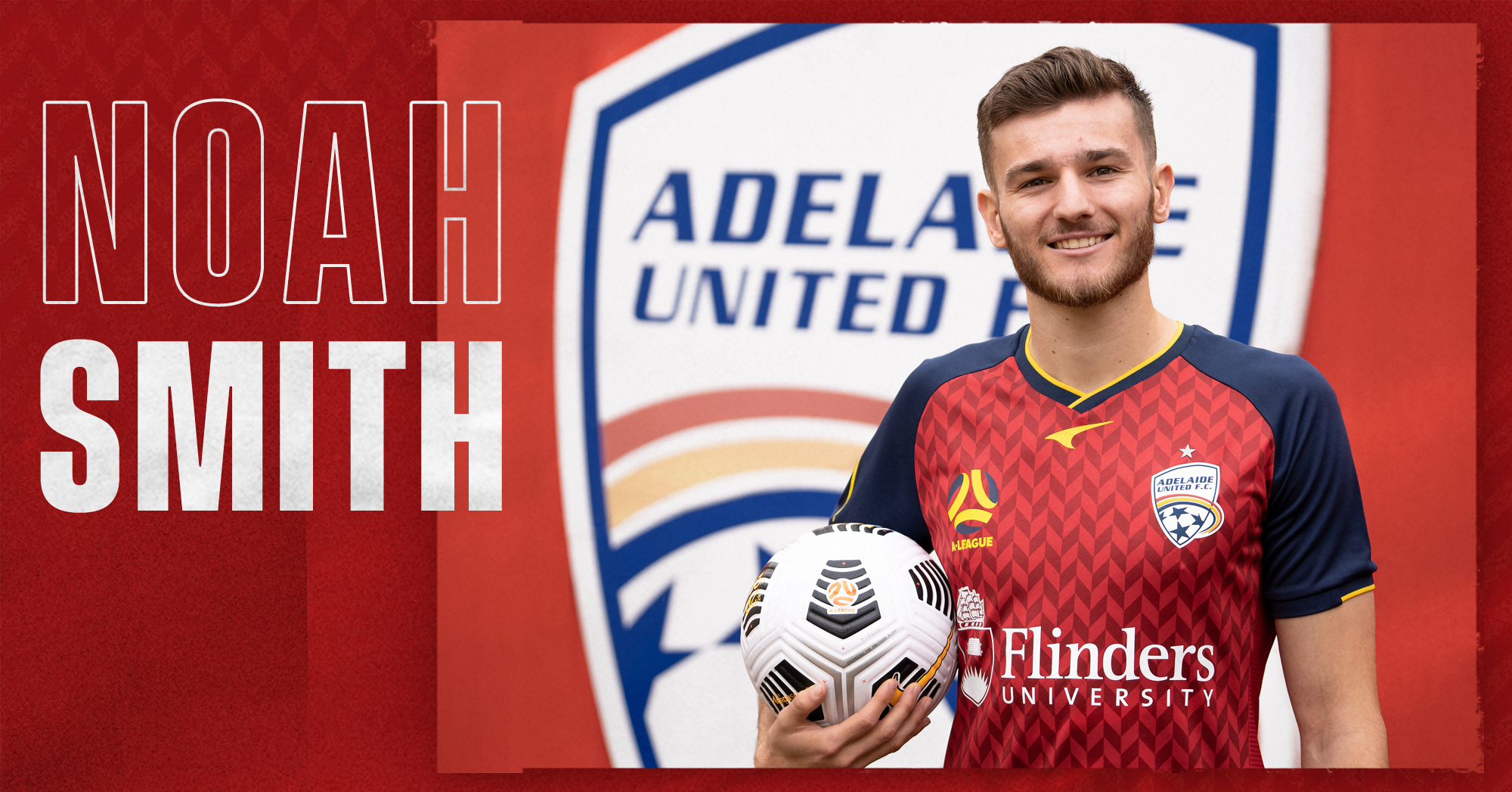 Adelaide United is delighted to announce defender, Noah Smith, has signed a scholarship deal ahead of the upcoming A-League 2020/21 season.

Smith, at the time, was the fifth player from the Club’s youth team to make his senior debut last season after a late substitute appearance against the Central Coast Mariners in Round 19.

A product of Cumberland United, the left-back joined the Club’s youth set-up in 2017 before progressing to the Young Reds later that year and has since accumulated almost 50 matches.

Speaking about his contract, the 19-year-old said: “I’m really excited to have signed with Adelaide United ahead of the upcoming season and to continue working with a great group of players.

“When I made my debut last season it was a dream come true and an unreal feeling to take the field wearing the red shirt at Coopers Stadium.

“Having gotten a taste of first-team football in the A-League and being embedded in football during the hub in New South Wales at the end of last season, I’m extremely determined to get more opportunities to represent this Club.

“But, of course, to be able to get those opportunities I need to continue working hard and performing as best as I can week-in, week-out.”

Adelaide United Director of Football, Bruce Djite, said: “Noah is another one of our talented young players that has earned his spot amongst our senior squad and becomes our 19th contracted player ahead of the new season.

“Noah’s already understood what it’s like being around and training with the first team last season.

“He will provide strong competition for the left-back position and we all believe he has a bright future.

“This is just reward for Noah’s consistency and impressive performances and the key for him now will be to step up and work even harder than he has been already.”