As our Reds prepare for the second match of our pre-season tour of Malaysia, we run the rule over our opponents, Penang FA.

United comfortably prevailed in their first match against second-tier Kuala Lumpur FA, but should expect a tougher hit out against Malaysian Super League outfit Penang on Saturday night.

Promoted from the Malaysian second-tier last season, Penang are currently battling against relegation and occupy eleventh position in the twelve-team Super League, with the bottom two clubs to go down at the end of the season.

Their recent form has been a mixed bag; A five-match unbeaten run through July and August was broken by a home loss to Kelantan, followed by a 4-1 humbling at the hands of mid-table Perak in their last outing.

The Croatian took the reins at the George Town-based club this season after numerous spells in Singapore and Malaysia, and was part of the backroom staff form current Malaysian champions Johor Darul Ta’zim.

Mohd Faiz Subri
The 28-year old was the subject of worldwide acclaim and comparisons with Roberto Carlos when his incredible swerving free kick against Pahang went viral earlier this season.

The goal, which has racked up over two million YouTube views, was part of a fruitful February which saw the winger named the Malaysian Super League Player of the Month. 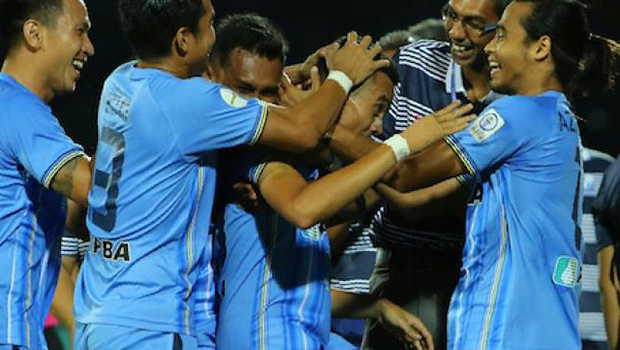 Jeong Seok-min
The midfielder accumulated extensive experience playing in Korea’s top-flight for clubs such as Pohang Steelers, Jeonnam Dragons and Daejon Citizen before joining Penang midway through the 2016 season.

He made a memorable debut against T-Team in July, scoring twice as Penang picked up a valuable three points with a 4-3 win. 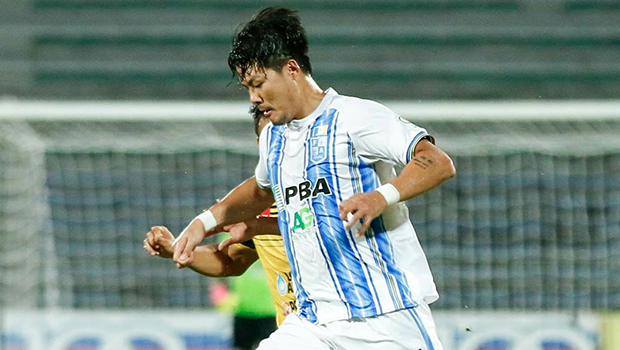 That spell only produced eight matches, and one goal, but Cordoba has found a home on the idyllic island of Penang, producing some quality performances and wearing the captain’s armband. 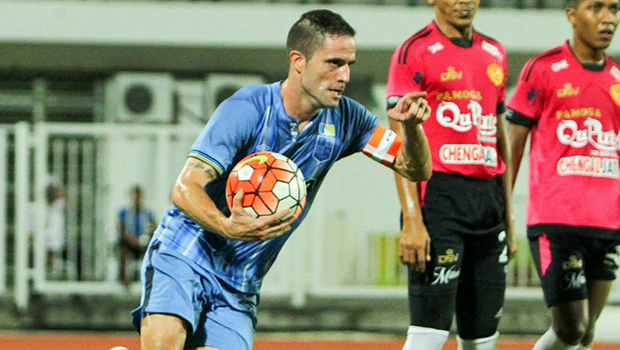 Adelaide United will face Penang FA in a friendly on Saturday, 3 September at Stadium Bandaraya, Penang. Kick-off is at 10.30pm ACST.