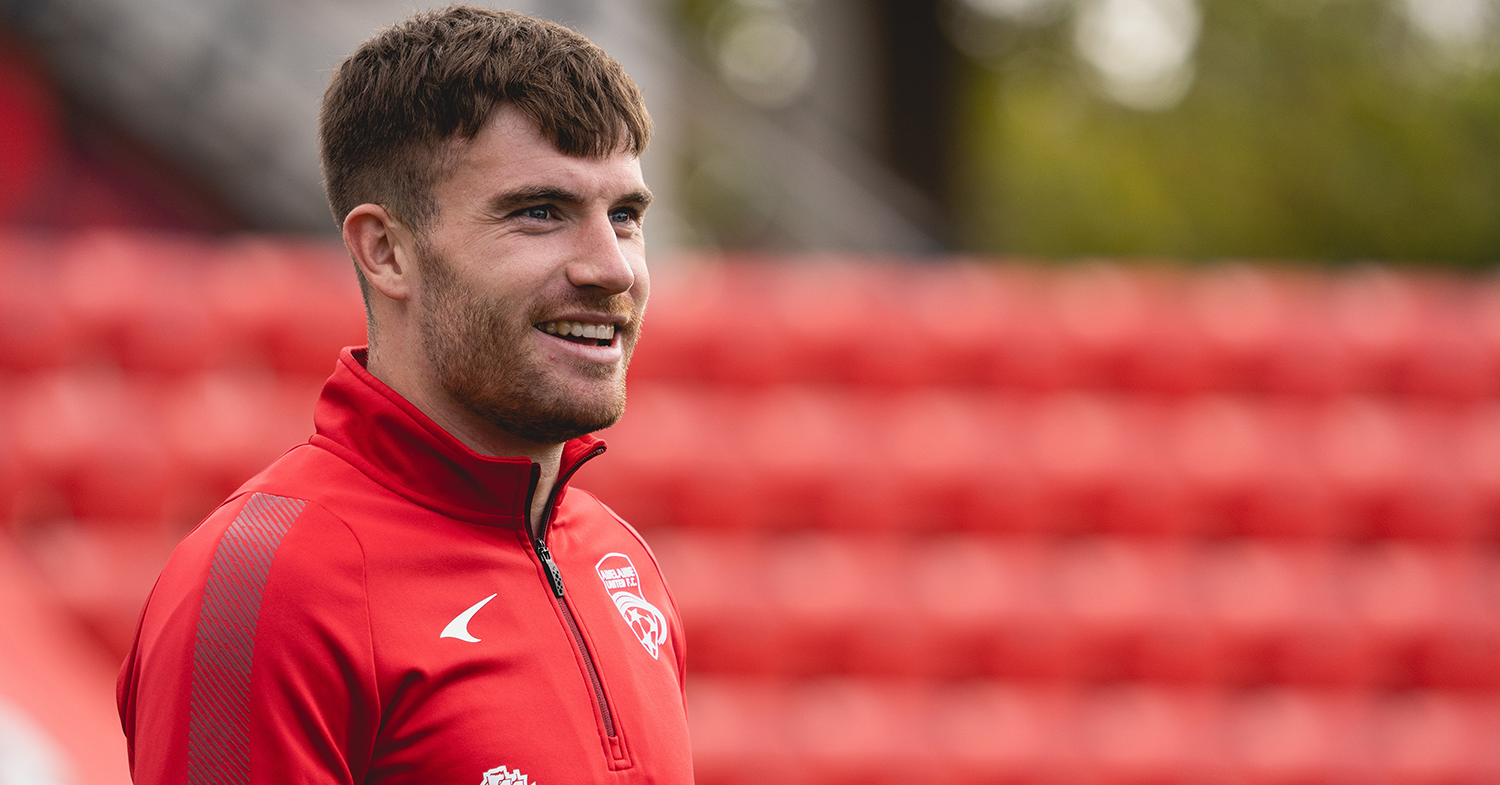 Adelaide United can advise it has reached an agreement with Israeli Premier League champions Maccabi Haifa over the transfer of defender Ryan Strain for an undisclosed fee.

Strain will join the Israeli club ahead of their UEFA Champions League 2021/22 first qualifying round against FC Kairat of Kazakhstan.

A two-time FFA Cup winner with Adelaide, the 24-year-old amassed 90 appearances in all competitions for the Club since making his debut in 2017.

Strain burst onto the scene midway through the A-League 2017/18 season and quickly established himself as a consistent player at right-back over the subsequent three years.

Speaking on his departure Strain, said: “I’m very grateful of my time here at Adelaide United and have memories that will remain with me forever.

“Winning back-to-back FFA Cups in 2018 and 2019 were major highlights of my time here as well as the incredible support from the fans, who have always been amazing to me.

“I’m looking forward to the next stage of my career and testing myself at a higher level, but Adelaide United will always have a special place in my heart.”

Director of Football Bruce Djite, said: “Ryan’s departure, like with any integral player that leaves the Club, is a bitter-sweet feeling, especially for fans.

“While it is sad to see him go, we are proud that Ryan has been able to secure a move oversees and challenge himself further.

“Ryan has been a very dependable player for us and enjoyed another strong season.

“This transfer is a just reward and fair reflection on the performances Ryan has put in this season.

“He has all the attributes to be successful abroad and we wish him well for the next phase of his career.

Everyone at Adelaide United would like to thank Ryan for his time at the Club and wish him all the best for his future.