Adelaide United is pleased to confirm the signing of midfielder, Joe Caletti, on a two-year contract.

The 22-year-old was most recently plying his trade in Norwegian outfit Florø, where he featured 11 times. Prior to his move to Europe, the midfielder had previously spent three years with Brisbane Roar and amassed more than 30 games for the club.

Caletti, known for his intense work-rate and dynamic range of passing, is also a former captain of the Joeys which included leading the team at the FIFA U-17 World Cup in Chile in 2015.

Speaking on securing a move to the Club, Caletti said: “Since arriving in Adelaide, it’s been a great environment to be part of and everyone has been really welcoming.

“I’ve been working really hard in the off-season, so I’m just really, really excited to get going with the boys. 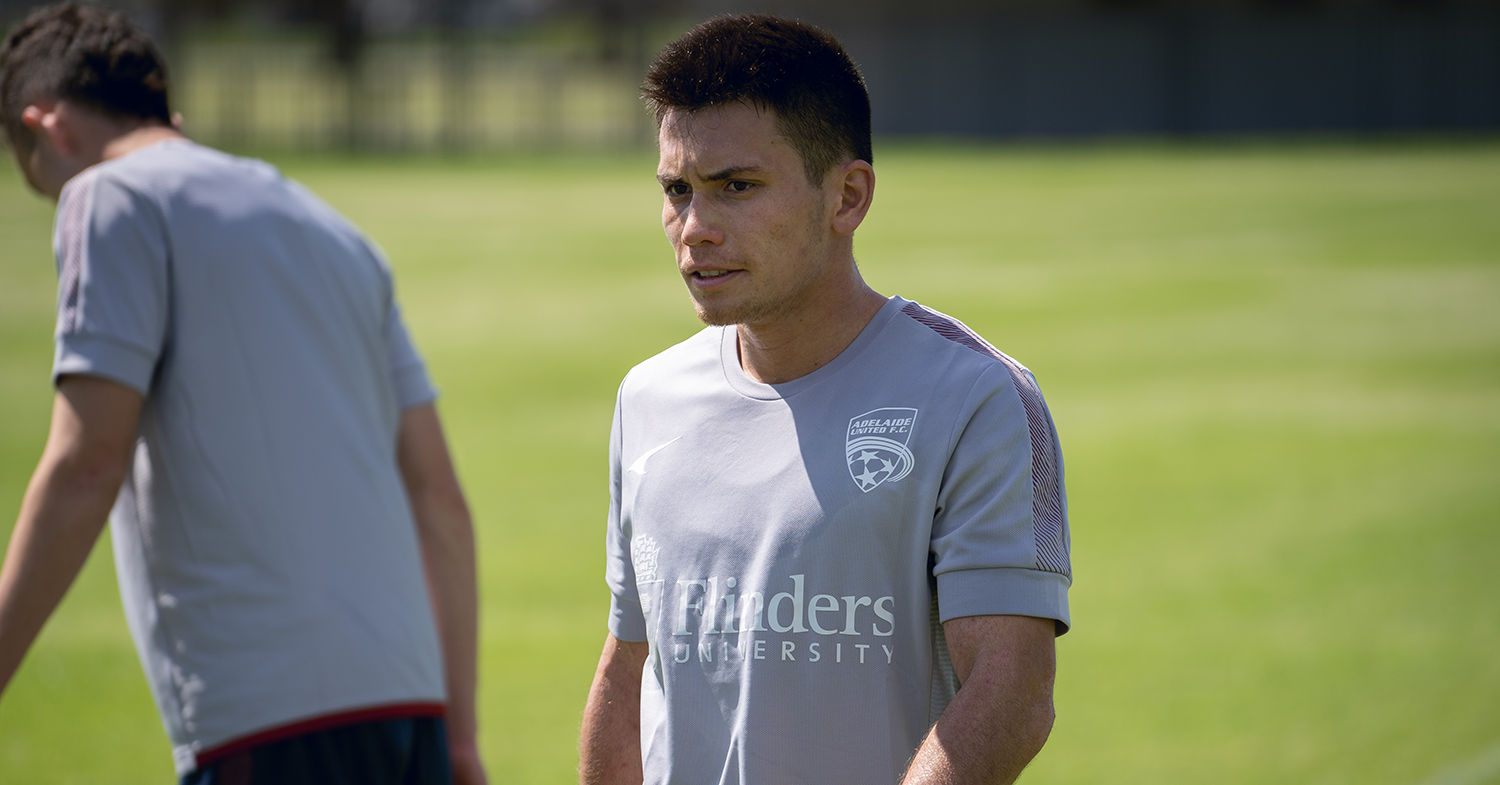 “I just want to play as many games as I can throughout the year and I’m confident in my abilities to be able to help the team really achieve some great things.

“Adelaide’s a Club that wants to win Championships and it’s important we strive for that and have high expectations of ourselves.

“That’s the kind of attitude and vibe we have around the Club at the moment and I’m excited to be part of it.”

Adelaide United Director of Football, Bruce Djite, said: “We’re very happy to have added Joe to our squad ahead of the new season.

“Joe has been training with us since the start of pre-season and has really impressed both Carl (Veart) and Ross (Aloisi).

“Joe’s tenacity, very high work-rate, and his fantastic character all make him a quality addition to our midfield as well as our team.”