Adelaide United is excited to announce the signing of former FC Schalke 04 defender, George Timotheou, on a two-year deal.

Born in Canberra, the 23-year-old is regarded as one of the country’s most promising centre-backs, having played in Germany with the aforementioned Schalke, as well as Belgian outfit, Zulte Waregem.

Timotheou joined the Bundesliga giants in 2018 from Sydney Olympic, signing with the club’s reserves squad and quickly worked his way into training with the first team.

After 23 appearances with FC Schalke 04 II, Timotheou made his professional debut for the Royal Blues on the final day of the 2018/19 season, playing the entire 90 minutes in a 0-0 draw against VfB Stuttgart. 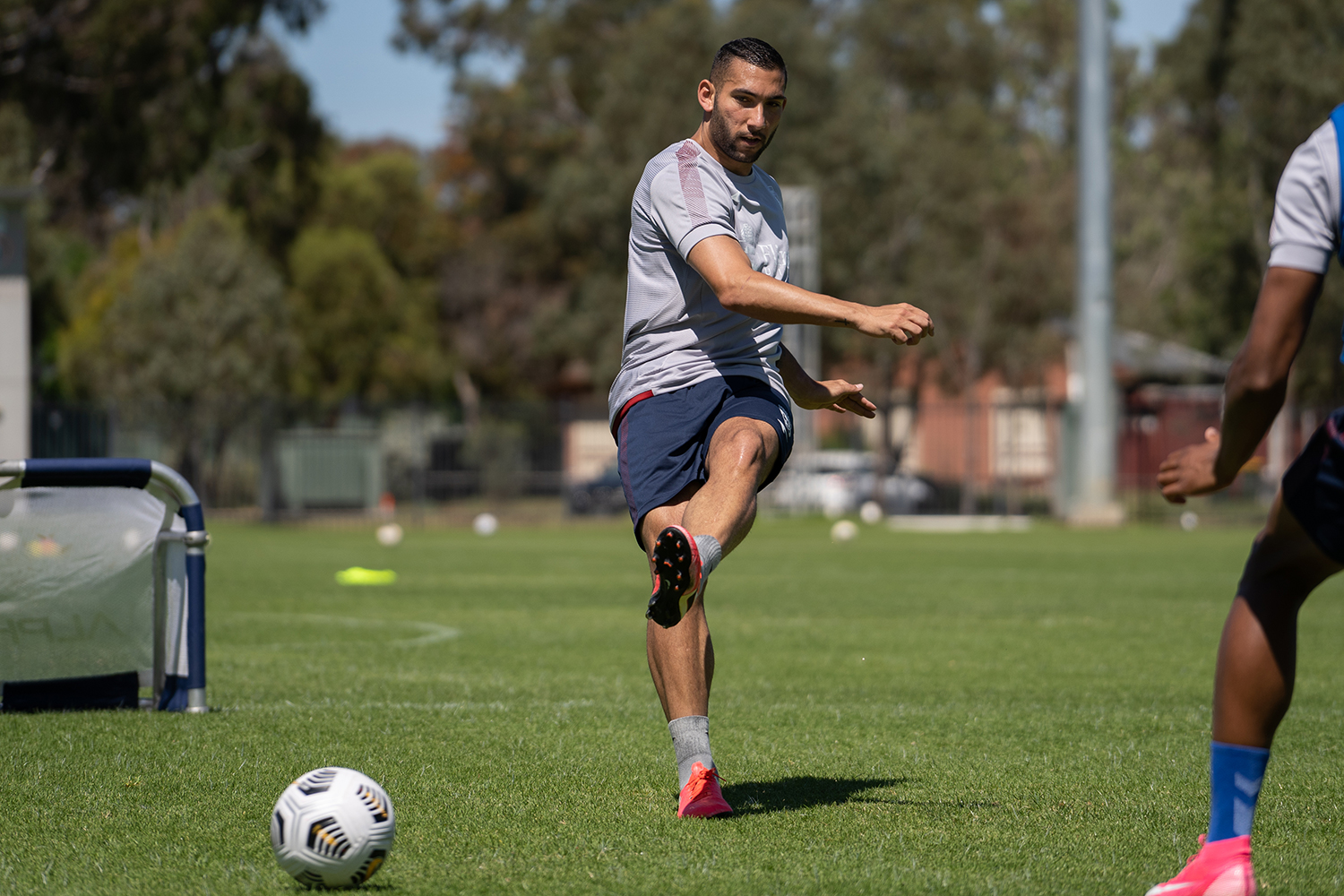 Speaking on joining the Reds for the next two seasons, Timotheou said: “Adelaide is such a massive Club and I’m really happy to be here.

“The atmosphere and the culture of the Club is a really exciting prospect and I can’t wait to get started.

“I haven’t played too many senior games in the last season or two, but that’s why I’m here and that’s what I want to do – help the team and this Club be successful.

“It’s going to be a big season for this group and I think we’re going in positive direction to bring more success to South Australia.”

Adelaide United Director of Football, Bruce Djite, said: “George is talented and has an abundance of potential, so we’re delighted to have secured his services following a successful trial-period with the Club.

“His technical ability, passing, and defensive attributes were evident from his first day with the group and he impressed both Carl and Ross very quickly.

“George has missed playing a substantial amount of football over the past year, but he is working his way back to his best level and we will see that over the next couple of years.

“He has many qualities and, despite being just 23, he is a natural leader that will add to the depth and strength of our defence.”