Adelaide United Women conducted a second optional testing session at Underdale High School on Tuesday night ahead of the official commencement of pre-season.

Players from the Reds squad and some of the most talented footballers in the local Women’s National Premier League (WNPL) attended the session.

Adelaide United Women Strength and Conditioning Coach, Eleni Vosnakis, said the second set of testing will enable them to compare and contrast the results from mid-August and assist in developing an effective pre-season program.

“We basically are about to start a soft start, getting ready for round one,” Vosnakis told AUFC Media.

“And the main reason for this day is just to compare some results from last time, but also we’ve added some extra measures to allow us to better prepare for our pre-season block.” 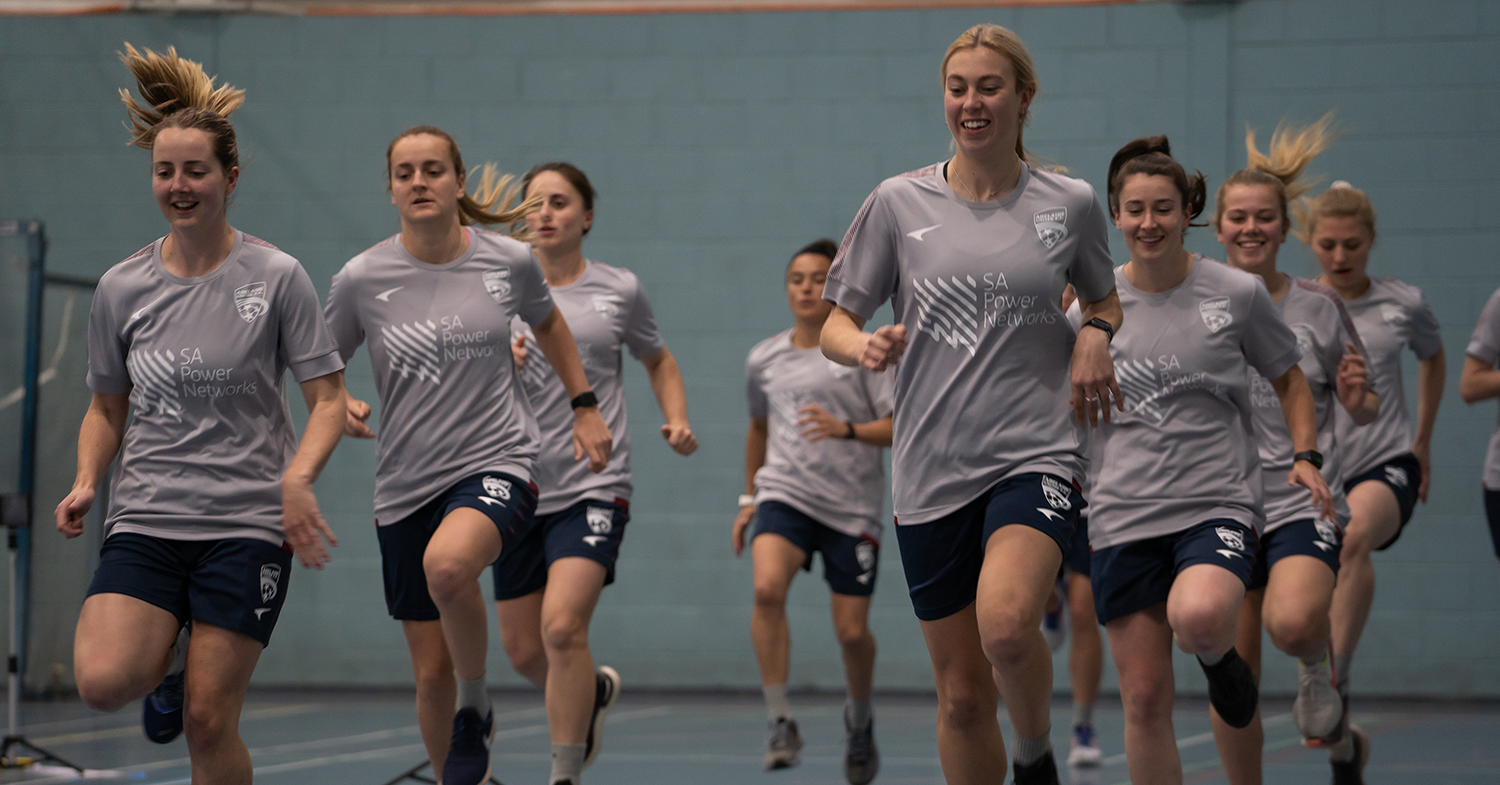 Prior to the session, Vosnakis was confident the players would record strong results, but admitted it was obviously difficult to speculate exactly how they would fare.

The girls went through a series of different ability tests which included drills such as the vertical jump, sprint speed test, and broad jump.

“We’ve to remember that the majority of these players have finished in the WNPL,” she said.

“Some finished earlier than others based on finals results, so we’re just looking for an overall measure of their physical capabilities.

“Some may have regressed but we anticipate to see the same if not better results from last time.

“And it all comes back down to the fact that we’re going to use some of the data to help us plan.” 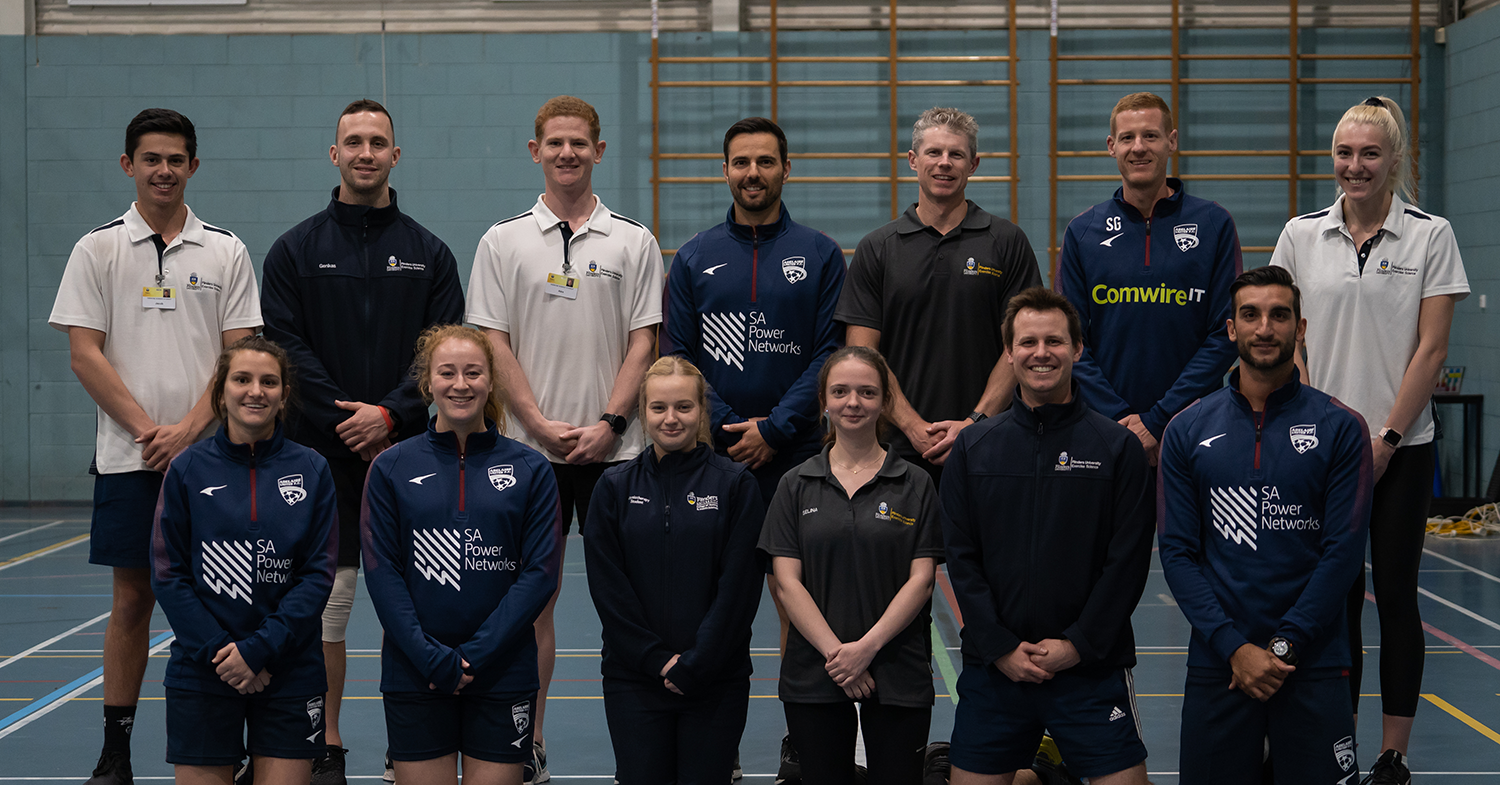 Exercise Science students from Flinders University again helped out at the various stations, collecting the data and further gaining practical experience in the process.

“It’s critical that the Flinders students and staff are here,” she stated.

“We’re using the majority of their track quality equipment like our speed gates for our sprint testing.

“And we’ve got a PhD student in Dylan Hicks who’s out here doing some extra testing using force plates.

“So we’re very lucky to have them here and this day wouldn’t be possible without them.”