Adelaide United has fallen to a 2-0 defeat at the hands of Sydney FC at Leichhardt Oval on Friday night.

The Reds’ grip on fourth spot has become somewhat less certain after goals from Reza Ghoochannejhad and Cameron Devlin meant United are without a win in four matches.

Marco Kurz made two changes from the 0-0 draw against Newcastle Jets; one enforced and the other tactical, while also switching to a hybrid of a 3-5-2 formation, which at times morphed into a 5-2-1-2 system. Vince Lia made his first start in five matches, replacing Michael Jakobsen due to back spasms suffered in training. It forced Isaías to drop into the defence to feature alongside Michael Marrone and Scott Galloway.

Meanwhile, Nathan Konstandopoulos’ inclusion in the midfield caused a reshuffle further up the field. George Blackwood was entrusted to lead the line with Jordy Thomassen, with Mirko Boland playing just in behind the two strikers.

Adelaide conceded a number of chances early and fell behind inside 15 minutes, before ending the first-half the stronger of the two sides.

He then hit the woodwork with a stinging drive after Izzo executed a brilliant save.

And the Reds grew in confidence with their best chance occurring on the stroke of half-time as George Blackwood’s dinked effort over Andrew Redmayne was saved off the line by Alex Wilkinson.

Substitute, Ken Ilsø, also tested Redmayne with a header, while Louis D’Arrigo was handed his Reds debut soon after.

As the visitors continued to press for an equaliser they were outnumbered on the break. Brandon O’Neill feeding Devlin to make it 2-0 with his maiden league goal.

15’ | GOAL: Reza starts the incisive attacking move which ends in Le Fondre cushioning Grant’s cross to play in the Iranian forward who finishes past Izzo.

24’ | SAVE! Izzo makes a stunning fingertip save onto the far post from Reza’s left-footed drive.

39’ | CHANCE! Thomassen squares his pass to Boland who opts to tee up Strain instead of shoot and the right-back’s shot is dragged wide from the edge of the area.

45+1’ | CHANCE! Blackwood is played through on goal and chips the ball over the onrushing Redmayne but his attempt is headed off the line by Wilkinson.

90+4’ | GOAL: Devlin is slipped through by O’Neill in transition and finishes emphatically. 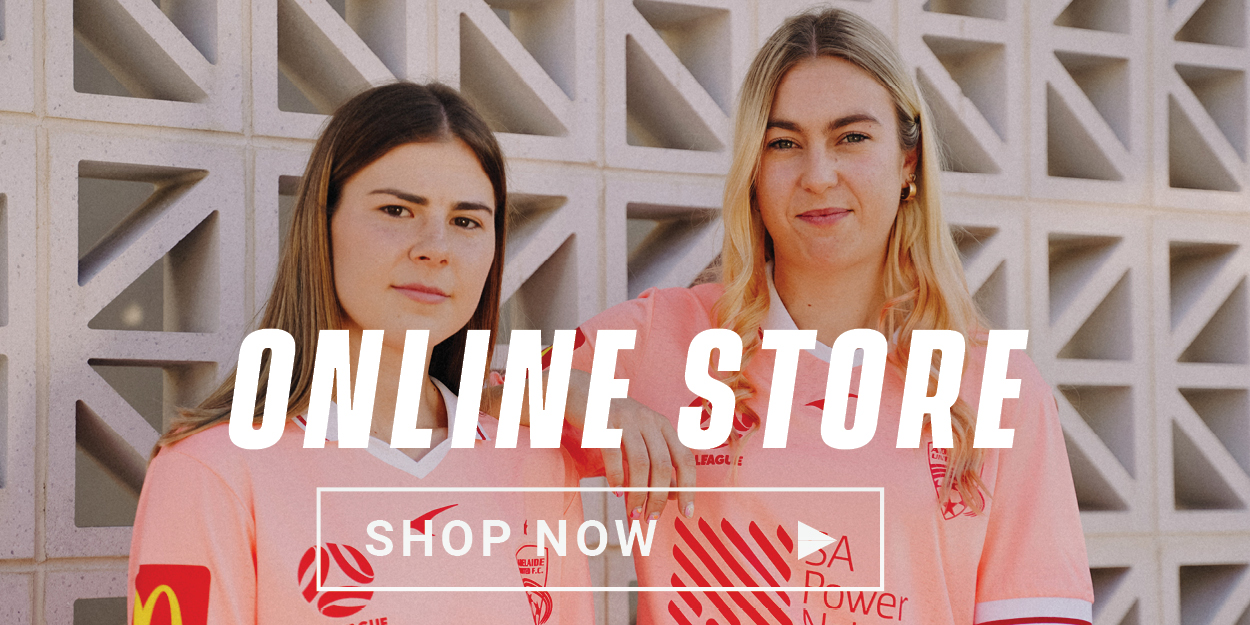