Players from last season’s Adelaide United Women’s squad and some of the most talented footballers in the local Women’s National Premier League (WNPL) were invited to attend.

Exercise science students from Flinders University were also on hand to assist at each station in addition to collecting data.

Head of Women’s Football, Ivan Karlović, said the testing session serves as a good barometer to see the different levels each player is at.

“Obviously this is a first opportunity to get the girls together from the end of last season,” he explained.

“We’ve identified a few that have been brought in to start training with the group, and tonight was primarily just to get some base levels of fitness.

“So some girls that haven’t been involved in our program; where they need to get to in terms of getting up to W-League standard.” 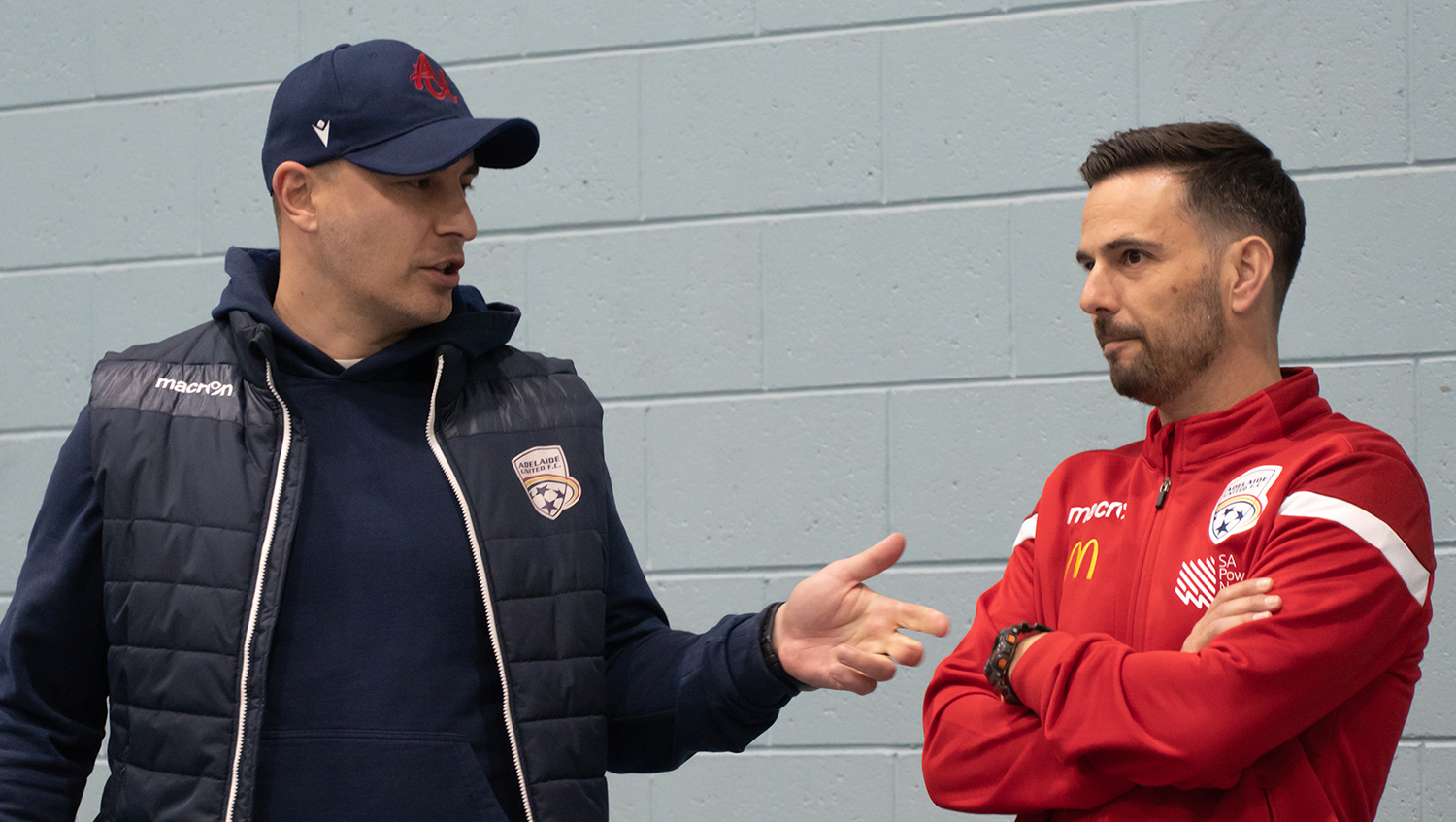 With some of the best local WNPL players in attendance, Karlović said the Club is always looking at players from the competition to see if they can make the next step.

“Obviously we’re quite open about the fact that we want to try and give young local South Australian girls an opportunity,” he continued.

“We’ve done that over the last three years and continue to do so, so we’re constantly looking at WNPL games and observing who’s doing well in discussions with the coaches as well to see who’s performing.

“And they get to work with them on a day-to-day basis as well during the season, so it’s nice to get their input.

“But we’re watching all the games and if you play well you’ll get an opportunity.”

The girls were put through their paces during the session after moving through three different stations.

Adelaide United Women Strength and Conditioning Coach, Eleni Vosnakis explained the purpose of the testing, and said they will use this data to assist formulating a pre-season program. 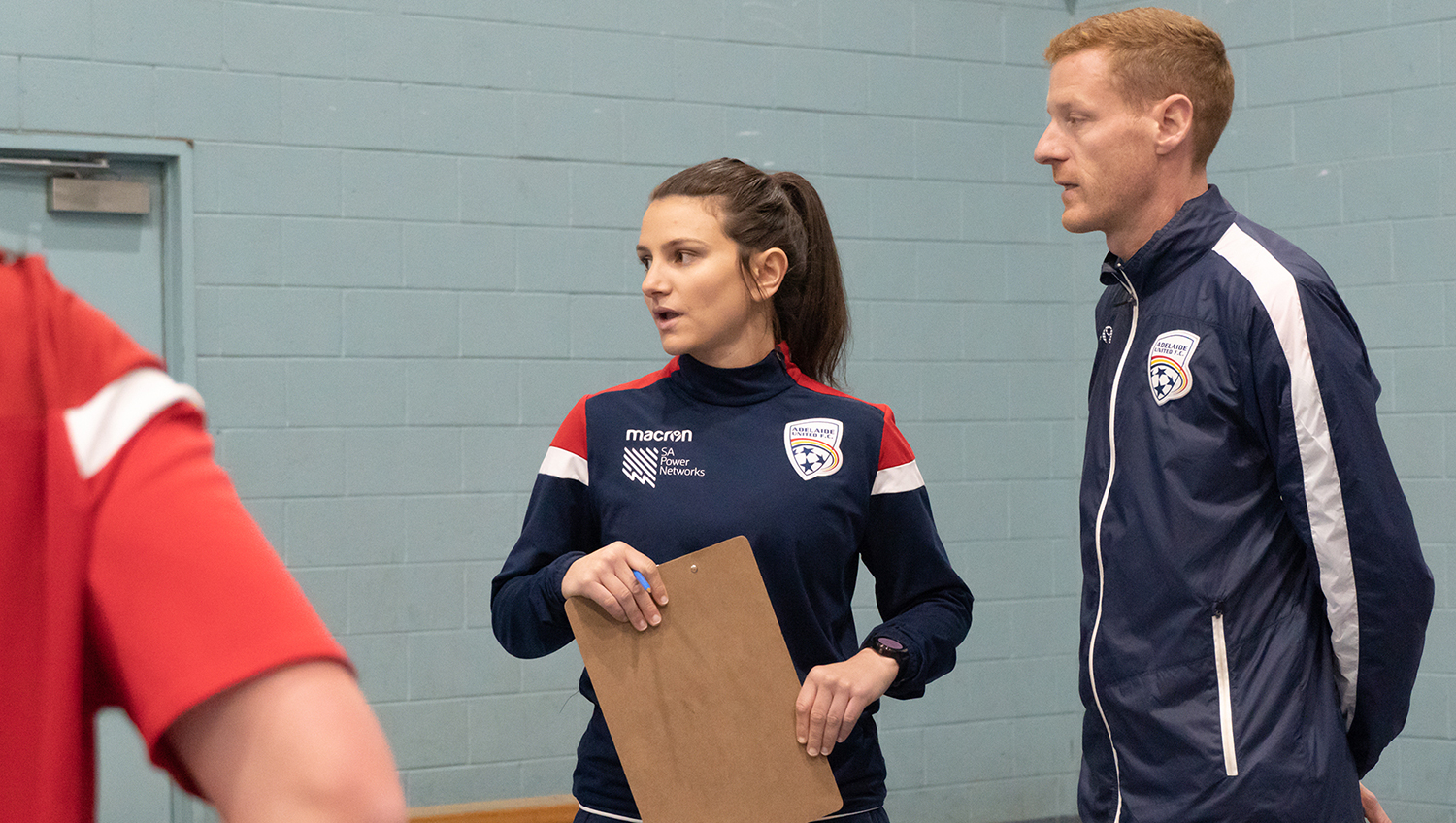 “We basically want to look at all players from the local league and also look at returning players,” Vosnakis said.

“It’s purely just for us, the performance team, to I guess get a baseline measurement of their physical capabilities.

“And it gives us a starting point to plan what pre-season will look like in a physical capacity.

“And then when we re-test, we’ve already got those measures so we can start making those comparisons and see what kind of improvements we make.”

The testing will be replicated in a few months’ time, under the same conditions, with the players knowing their previous results to try and better them.