Adelaide United and midfielder, Nathan Konstandopoulos, have agreed to a one-year contract extension.

In his second stint with the Reds, Konstandopoulos has now accumulated 62 appearances for the Club, scoring five goals since his debut as a 17-year-old in 2014.

More recently, the 23-year-old underwent surgery to successfully repair a ruptured anterior cruciate ligament, which he sustained during a training session in early February.

Konstandopoulos has since begun the initial stages of his rehabilitation as he looks to optimise his recovery ahead of his return to football.

Speaking on extending his contract with his hometown team, Konstandopoulos thanked the Club for the faith and support they have shown.

“Obviously I’m delighted the Club has given me the opportunity to re-sign despite my current injury,” he said. 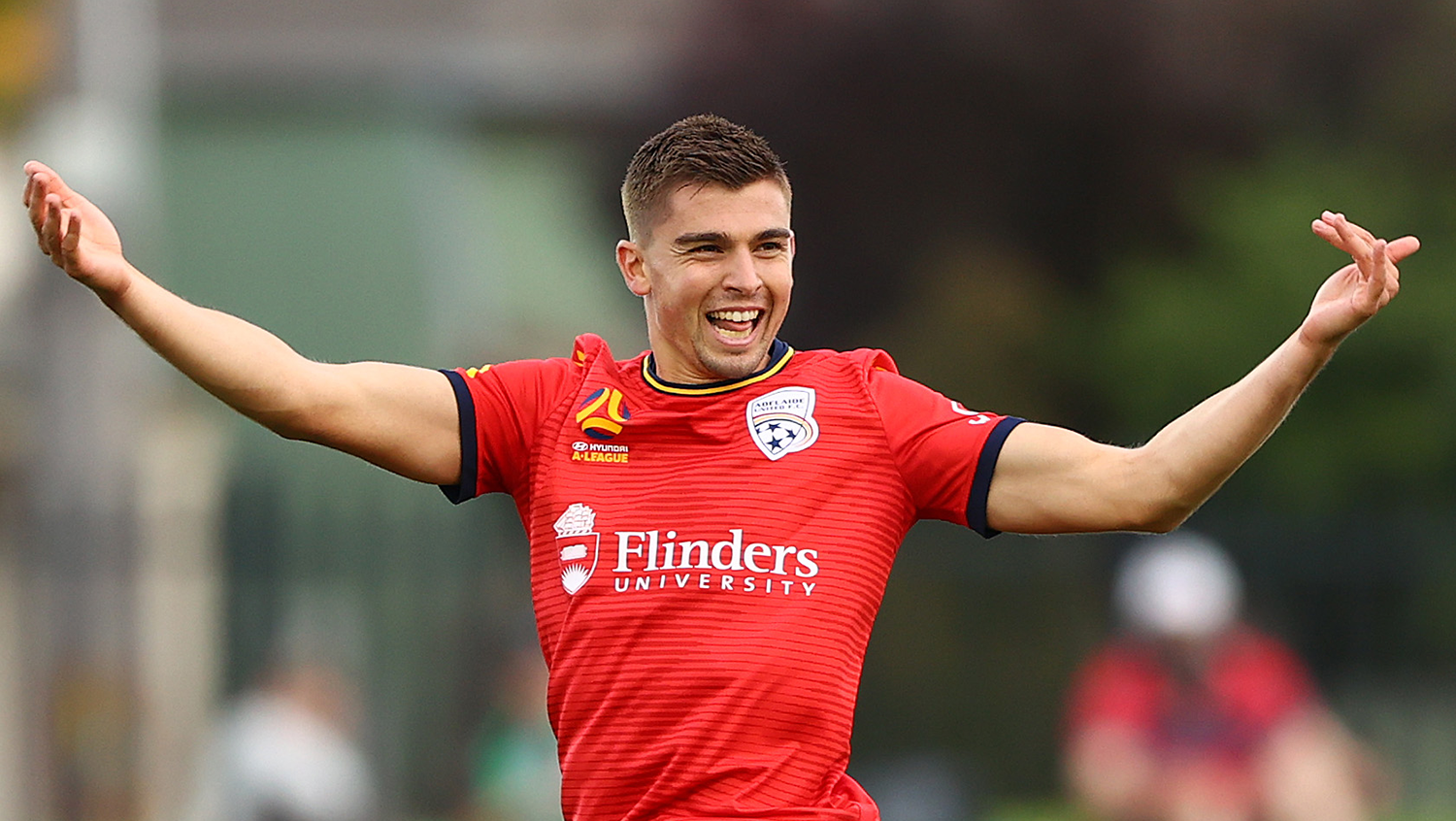 “It’s always an honour to represent your hometown club and to remain here in Adelaide and to know where my future lies means I can now solely focus on my recovery and coming back even stronger.

“I hope to return to the pitch as soon as possible but know I must be patient with the recovery process and do everything right to ensure I return in the best possible shape.”

“Nathan is a great professional and a fantastic asset to the football club,” Djite said. “It was devastating for us all when scans confirmed he had suffered such a serious knee injury.

“Despite Nathan coming off contract with a significant injury, as a Club, not only do we believe he has the ability to return and have a positive impact on the field, we also believe it’s important to provide the necessary support to Nathan as he continues his rehab.

“We’re happy we were able to extend Nathan’s contract so now he can fully focus on returning to football and not have to worry about where his future lies.”