Adelaide United is delighted to announce the signing of Danish winger Johan Absalonsen on a one-year deal.

The 31-year-old joins the Reds having spent his entire career in Denmark, most notably with top-flight sides Brøndby IF, Odense Boldklub, SønderjyskE, and FC Copenhagen.

Predominantly a left-winger, Absalonsen is known for his blistering pace and has accumulated over 350 first-team appearances over a 13-year period.

A two-time Danish Superliga winner, Absalonsen has also received three caps from Denmark, scoring his only international goal in a friendly against the United States.

Speaking on moving to the Reds for the Hyundai A-League 2017/18 season Absalonsen said:

“I’m thrilled, it’s a lovely city and a lovely country,” he said. “It’s also a bit special for me to live here and start a living here with my family.” 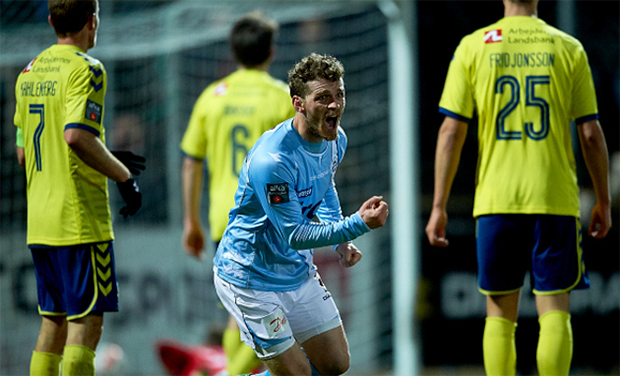 The Danish international revealed he did not think twice about moving to Adelaide, eager for a new adventure.

“I played in Denmark for 14 years in the best Danish league,” he continued. “And now I would like a new challenge and the last couple of years I had a dream about coming to Australia to play some football down here.

“And now the opportunity came and I couldn’t be happier that it was here in Adelaide where my family can also settle down and have a very good time.”

Absalonsen highlighted some of the objectives he aims to achieve during his time with United.

“That’s my primary goal for coming here, I will make a difference and hopefully that difference can get Adelaide high up the ladder and winning trophies.

“I hope to bring some experience into the team, so I hope I can also give something to the young players in the squad and be a good role model.” 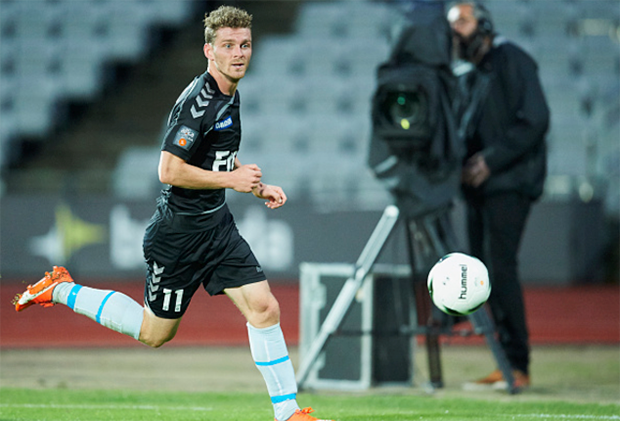 Absalonsen also described the type of footballer he is and some of his strongest attributes.

“I’m a fast winger that can make some good crosses,” he said. “I’ve scored quite a few goals the last couple of years so that’s what I hope to give on the pitch at Coopers Stadium.”

Reds Head Coach, Marco Kurz, praised the acquisition of Absalonsen, stating he will be a great attacking player for the Club.

“I’m very happy, he’s an experienced foreign player from Denmark,” he said. “He can score goals and I think he’ll be a good left-winger for us.”

Kurz further said the side is building in the right direction and revealed he was looking to add more players in the not too distant future.

“I still want two or three more experienced players for the squad. Between Johan and Ersan we have signed two very good players, but we still have more places to fill and this is where we are working.”

“It’s not easy for a European player to come to Australia, but Johan has done this and is ready to work hard with us for this season to be successful.

“We’re working hard to add more players to the team and I’m confident there’ll be more signings in the near future.”