Adelaide United is delighted to announce the signing of attacking midfielder, Stefan Mauk, on a two-and-a-half-year contract.

The South Australian local returns to the Club and will remain in his hometown until the end of the Hyundai A-League 2021/22 season.

Mauk joined Adelaide in January 2016 from Melbourne City and was a catalyst in helping the Reds clinch a historic Premiership and Championship double that season.

The 24-year-old scored three goals in 13 league matches before sealing a move to Dutch Eredivisie side, NEC Nijmegen, at the end of the season.

Mauk returned on loan to Australia with City the following year, and later gained a permanent transfer to Brisbane Roar, where he has spent the last 18 months.

Speaking on his decision to re-join Adelaide, Mauk said: “I’m very happy to be returning home to Adelaide. 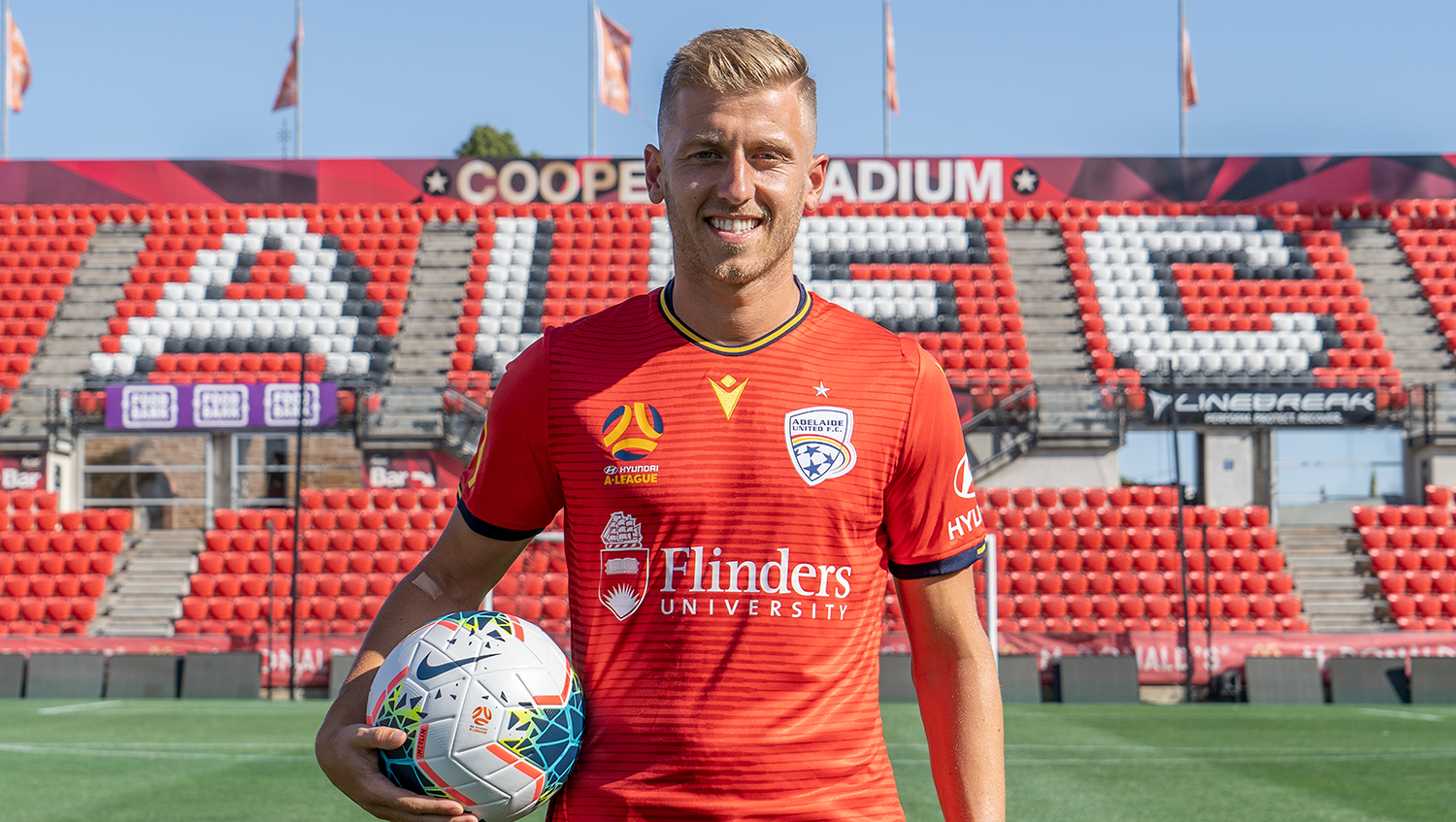 “I spent my childhood dreaming of representing my hometown club and to get the chance to do that again is a great feeling.

“In 2016 we were able to achieve something really special by winning the double and those memories will always have a special place in my heart.

“Obviously the club’s experienced quite a bit of success since then with two FFA Cups, but I want to add to that success and keep propelling this team forward.

“Everything is moving in the right direction and I’m excited to get things going.”

Director of Football, Bruce Djite, was delighted to secure Mauk’s services, praising his dynamism and the energy he brings to the midfield.

“Stefan is another outstanding South Australian talent that we’re proud to be bringing back home.

“Adelaide United fans will remember the impact Stefan had in 2016 and how he helped us finish the season so well, winning a couple of trophies.

“Stefan has continued to develop his football and he is going to add another element to our midfield that will unquestionably improve our team.”