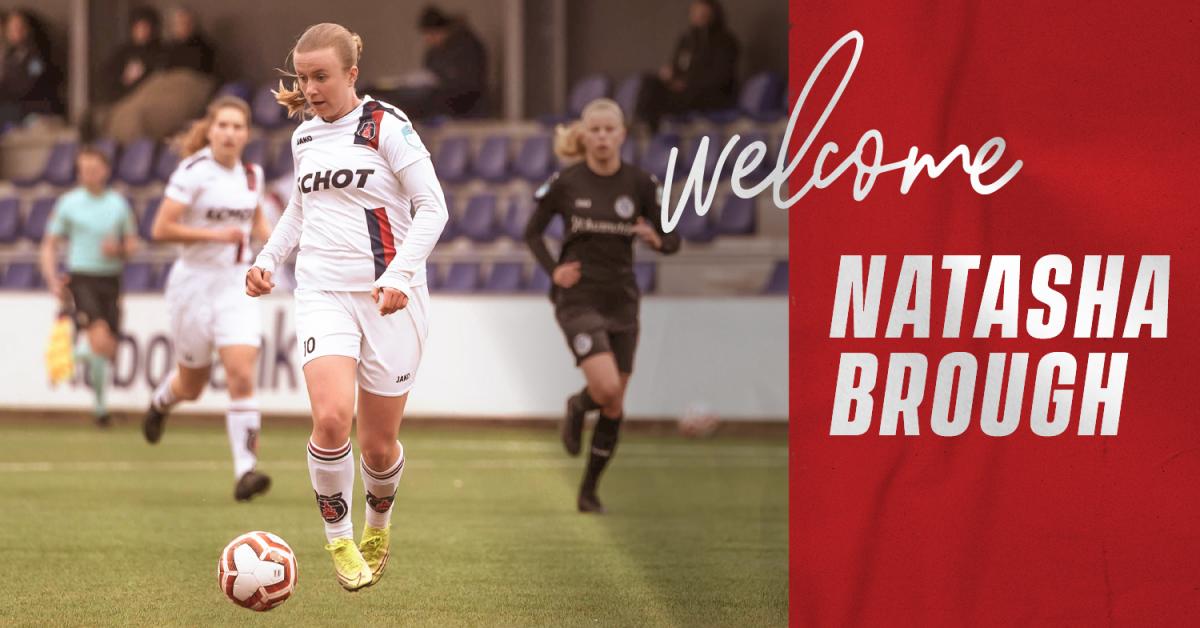 The 20-year-old arrives at the Club having spent the last decade living and playing in Europe, particularly in Spain, before gaining her first professional experience in the Netherlands last year.

Born in the Hunter Valley region, Brough spent her junior years on the books of Valencia CF, RCD Espanyol, and La Roca.

Ahead of the 2020/21 campaign, she signed with Vrouwen Eredivisie outfit, VV Alkmaar, and scored one goal in four appearances.

Brough has also previously been a part of Young Matildas camps at the U-17 and U-19 levels.

Speaking on her decision to join the Reds, Brough said: “Moving to Adelaide is an exciting new challenge for me.

“I’m looking forward to returning to Australia and playing in the A-League Women competition after being in Europe for more than ten years.

“Adelaide experienced a strong season under Adrian (Stenta) last year and I’m looking to help build on that with my new teammates.”

Adelaide United’s A-League Women Head Coach, Adrian Stenta, said: “Having developed her football at some top clubs overseas, Natasha brings a lot of maturity and pedigree to our squad despite her age.

“She is a player with quality and we’re hoping she can flourish at our Club through hard work and application.”