Aloisi and Veart were former teammates at Adelaide United during the National Soccer League 2003/04 season, as well as the first two A-League campaigns.

The 47-year-old was previously an assistant coach at Brisbane Roar between 2015 and 2019 and with the Westfield Matildas during the FIFA Women’s World Cup in 2015.

The former midfielder captained the Reds to a maiden Premiership in the inaugural season of the A-League and went on to record 75 appearances and score seven goals before departing in 2007.

Aloisi also coached local South Australian National Premier League outfit West Adelaide from 2010 to 2013, leading them from the third division to the top-flight of semi-professional football in the state courtesy of a remarkable undefeated streak that stretched for more than 40 games.

Following his time with West Adelaide, Aloisi was also in charge of Adelaide United Women for the 2013/14 and 2014 campaigns. 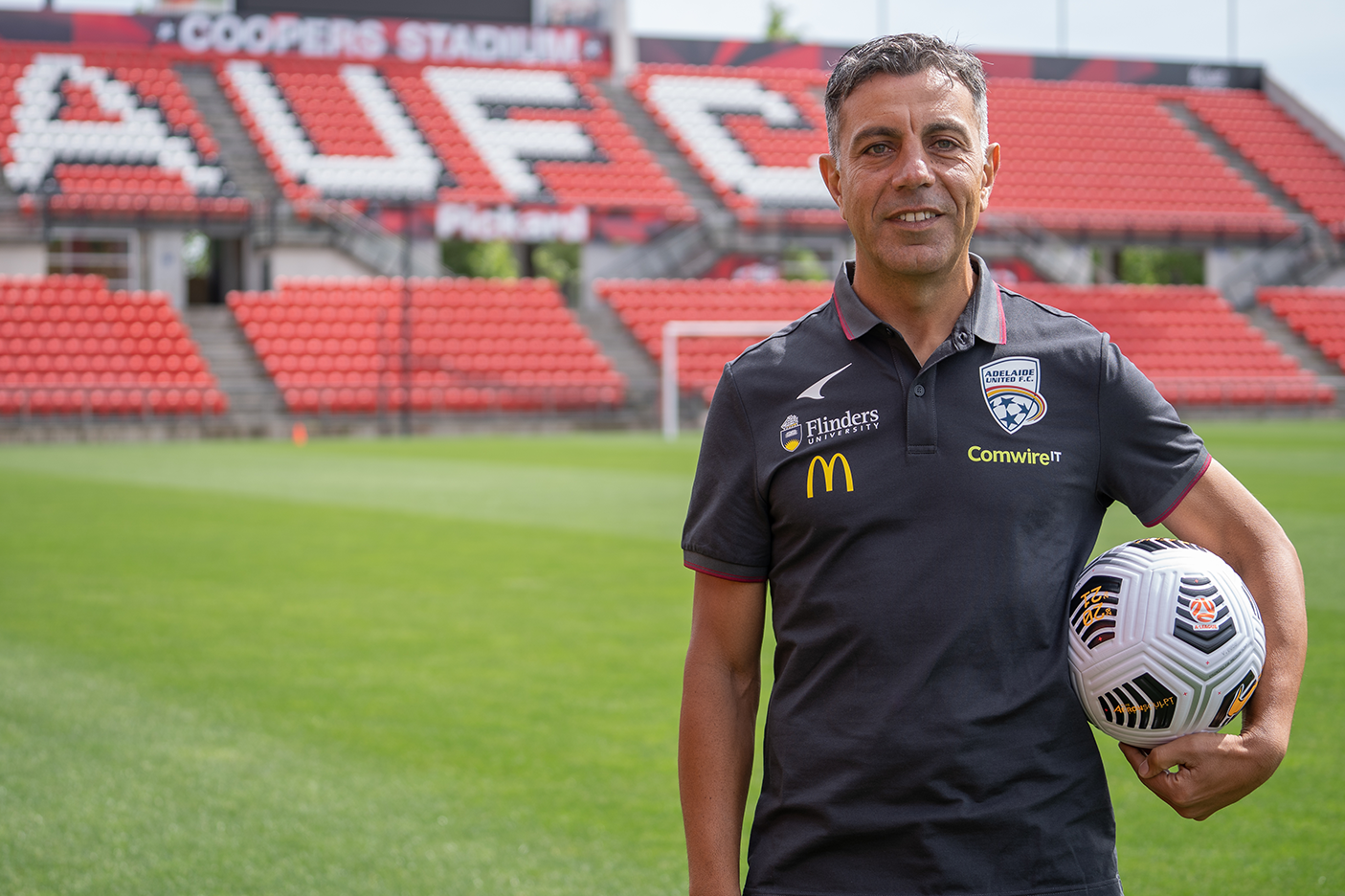 Speaking about his return to the Reds, Aloisi said: “I’m delighted to be coming home to Adelaide United.

“This Club has always had a special place in my heart and I’m excited to be returning as Carl’s assistant.

“I’m a very passionate and hard-working person – someone who wears their heart on their sleeve and gives everything for what he believes in.

“I think what is clear to every United fan is how dedicated I am to the Club I represent and now my loyalties lie completely with Adelaide.

“I’m really looking forward to the challenge of helping Carl and the other coaches develop and improve this team and can’t wait for it all to start.”

Veart, added: “I’ve known Ross for a very long time and he was the only person I wanted as my first assistant for the next two years.

“Ross’ opinion and view of football is one that I trust and one that I believe compliments me perfectly.

“I believe Ross will offer a lot to the Club from a tactical and mental point of view and his assistance will be crucial in us playing attractive and attacking football for our fans.” 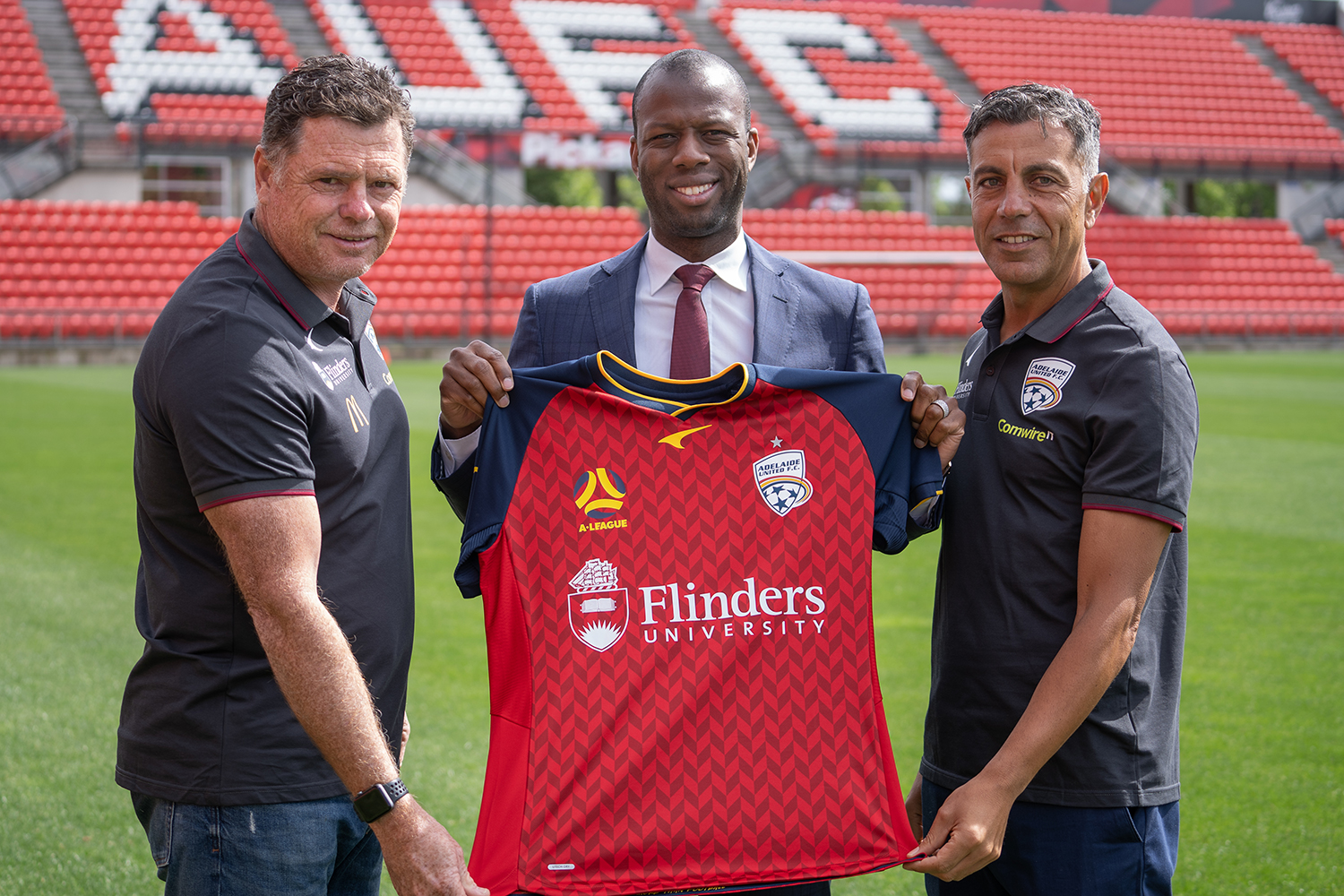 Adelaide United Director of Football, Bruce Djite, said: “Ross is certainly someone that will complement Carl quite nicely.

“I believe the Head Coach should always have an overwhelming say on who their assistant coach is, and when Carl was appointed Head Coach, he was quick to express his desire to bring in Ross as his assistant.

“I am very excited to welcome Ross back to Adelaide United.

“His extensive experience, knowledge and his passion for the game and the Club make him a great asset to us.

“From his playing days, Ross gained a massive amount of experience and knowledge from representing the Socceroos and playing in Italy, Austria, Switzerland, and France, not to mention his understanding of the A-League and the development of Australian football in general.

“Ross’ passion for the game is incredibly strong and his ability to connect with the players he coaches will benefit us greatly.”