The Reds Head Coach said it was great to be able to get back on the pitch following a couple of weeks off following the conclusion of the Women’s National Premier League (WNPL) finals series.

“It’s really good to get back on the park after giving them a little bit of time off,” Stenta told AUFC Media.

“It’s also good to have a bit of a longer lead in to the season as well as it gives us a chance to spend a couple of weeks just looking at a few of the local girls for one or two of those last spots on our list.

“And the girls are super keen and their efforts were fantastic last night.”

Players from the Reds and the best local WNPL talent were in attendance. 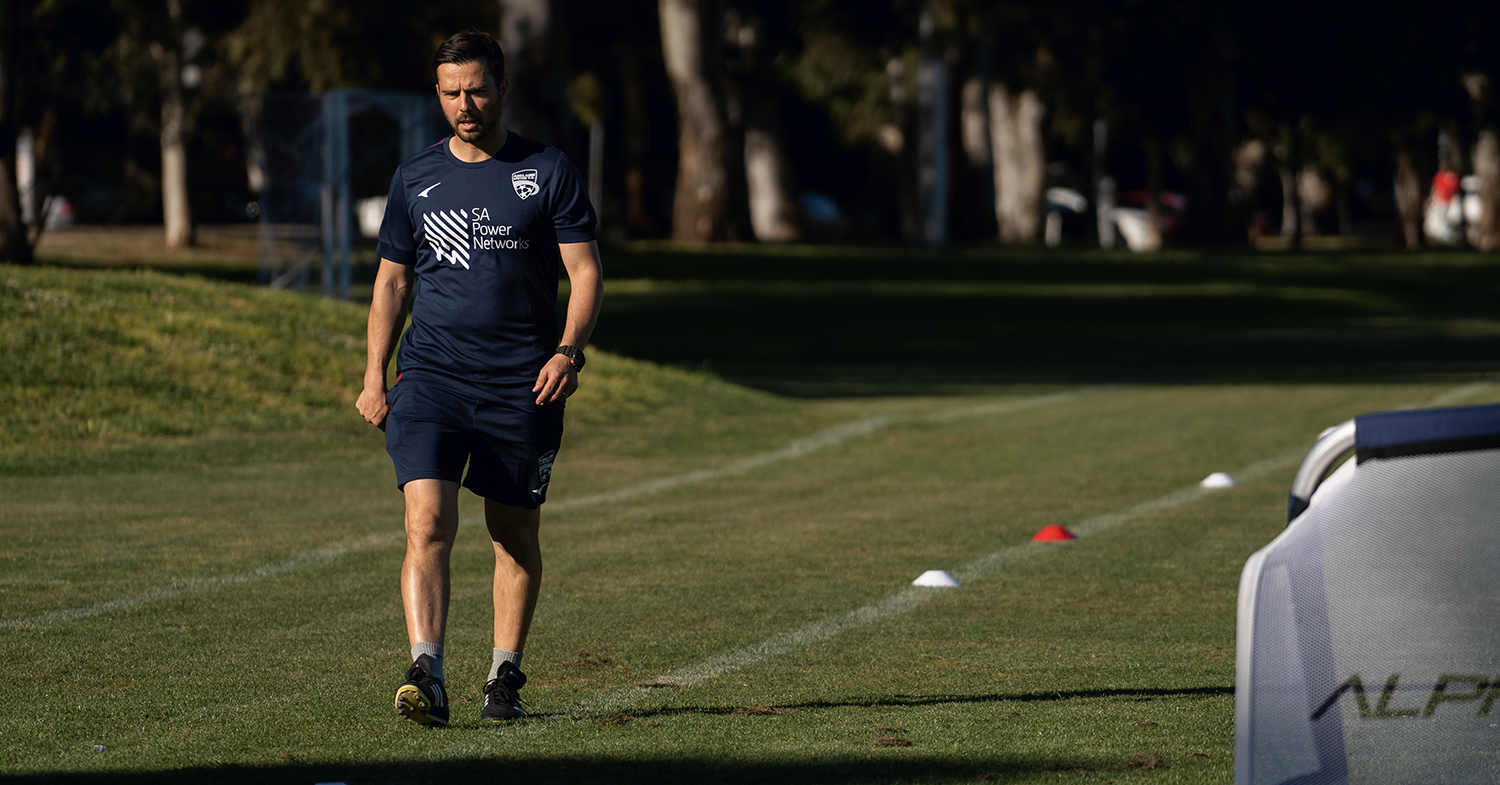 Stenta said he was impressed with how all the girls acquitted themselves and believes they have a solid base to build on over the upcoming weeks.

“Probably the girls that have been with us for a little while now, they’ve been in a sort of dedicated gym program for an extended period of time,” he said.

“So a lot of them are in good shape, they’re looking like they’ve come back leaner with a bit more muscle as well, so they’re moving quite well.

“And even the girls that have been playing locally that haven’t been in our program have kept their fitness up at a reasonable level, so everyone’s looking good at the moment.”

He went on to explain the approach for the next few weeks will incorporate more game situation activities rather than solely the fitness aspect.

“Probably for the next two or three weeks it’s more about just seeing them in possession based (drills) and games,” he stated.

“Just to get them moving and seeing what they can do on the ball and doing a lot of work with technique.

“A little bit of fitness stuff as well but we’re just trying to gradually build in this first little block before we I guess officially kick things off with what you’d call a more traditional pre-season in a couple of weeks’ time. 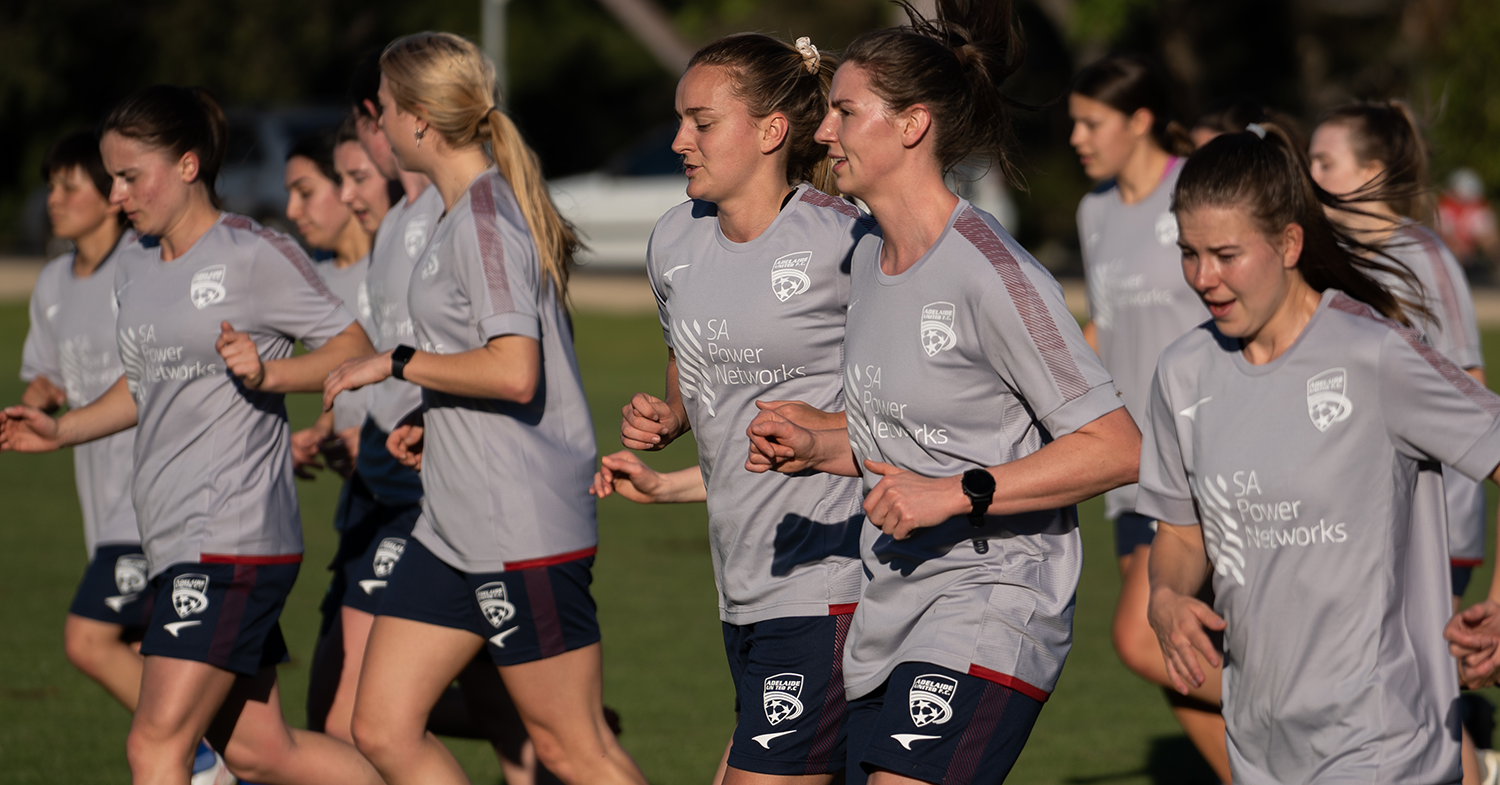 Stenta also discussed Adelaide’s plans around recruitment, suggesting they are in no real hurry to finalise the roster just yet, with the majority of last year’s players having re-signed.

“We’re not in any rush to fill them because Ivan (Karlović) and the Club has done a great job in getting the bulk of the squad re-signed from last year, the girls we wanted to keep,” he disclosed.

“So some of it might have to do with our ability to bring in some international players and who they’re and what positions they play.

“And then we’ll look to fill those remaining spots with some quality local players who fit the need in the positions that we’re after.”