Ryan Strain has committed his future to Adelaide United, signing a two-year contract extension with the Club.

Strain’s new deal means he will remain with the Reds until the end of the Hyundai A-League 2021/22 season.

The 22-year-old made his debut for Adelaide in November 2017, becoming the 30th player to progress from the Club’s Youth Team and feature for the senior squad.

Strain quickly established himself as a first-team regular at right-back and has since amassed a total of 63 appearances for the Reds, also winning back-to-back FFA Cups in 2018 and 2019. 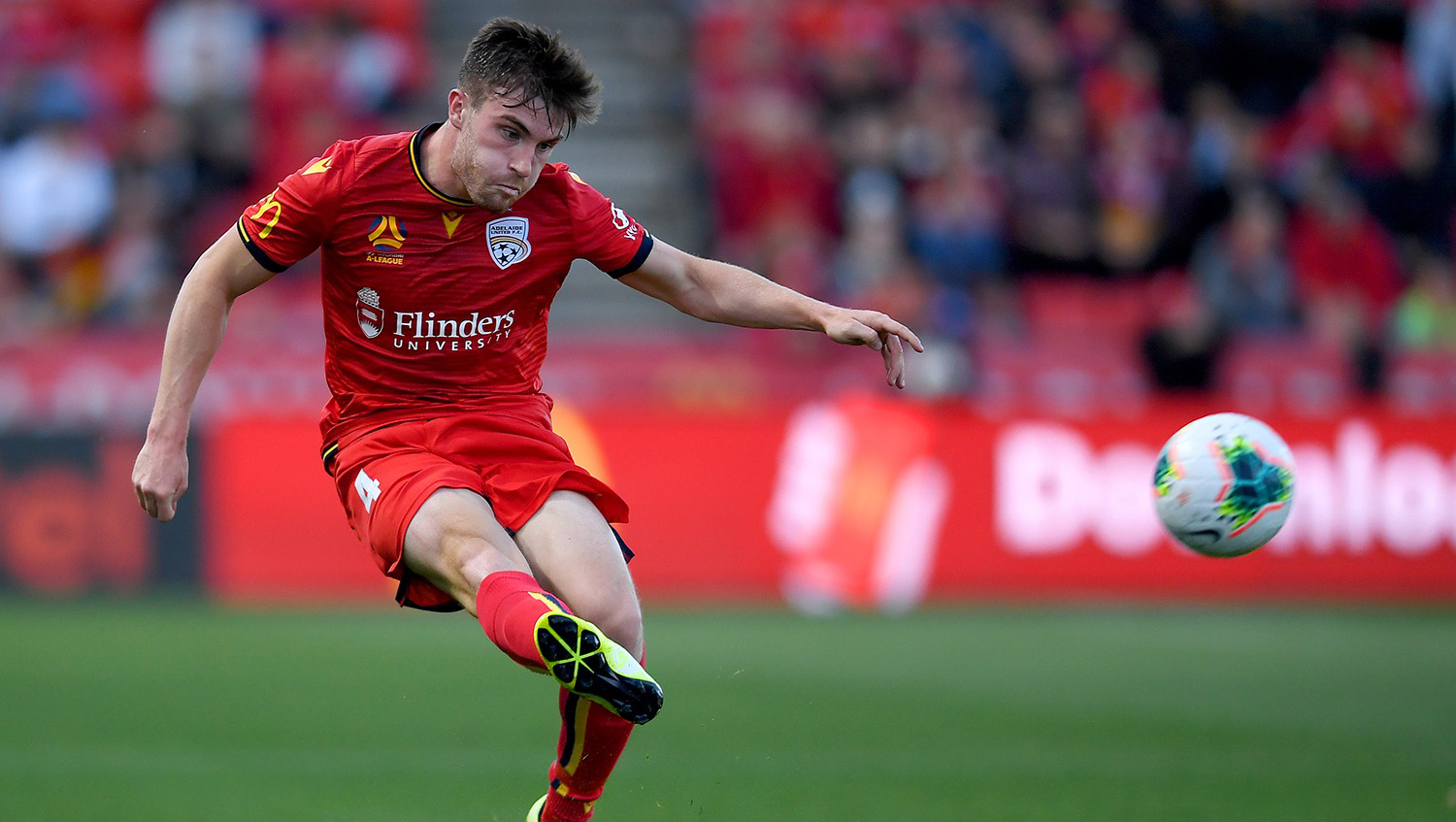 “We have a great team and we are doing our best to finish this season strongly and secure a place in the finals.

“The last few years has seen us bring more trophies to our fans and I’m hoping we can continue adding to that success.”

Director of Football, Bruce Djite, said securing Strain’s signature was another important step towards retaining the core of the squad.

“Ryan is an important player for the Club and we are delighted to have him contracted for another two seasons,” Djite said.

“Ryan is still only 22 years old and still has a lot of potential. We believe as he continues working hard and plays even more games he’ll only continue to grow and improve as a player.”