Adelaide United can confirm Carl Veart has been appointed as the Club’s interim Head Coach until the conclusion of the current Hyundai A-League season.

The former Reds striker joined Adelaide’s coaching staff as an assistant in June last year from Football South Australia (FSA) and will now lead the first team on a temporary basis with Airton Andrioli appointed as interim assistant coach for the remainder of the campaign.

Andrioli served as technical director at FSA since 2009 and was an assistant coach with the Young Socceroos between 2015 and 2016.

The former Brazilian midfielder will also remain in his current position as South Australia’s NTC head coach, where he succeeded Veart in the role.

Reds players will return to training on Wednesday, 17 June after the Football Federation Australia today announced an extension of the Hyundai A-League 2019/20 season until 31 August 2020.

Veart holds an AFC Pro Licence and was previously an Australian U-20 Assistant Coach in addition to serving as an assistant at United during Aurelio Vidmar’s tenure.

Veart follows Vidmar and Michael Valkanis in becoming the third member to have represented the Club as both a player and manager. 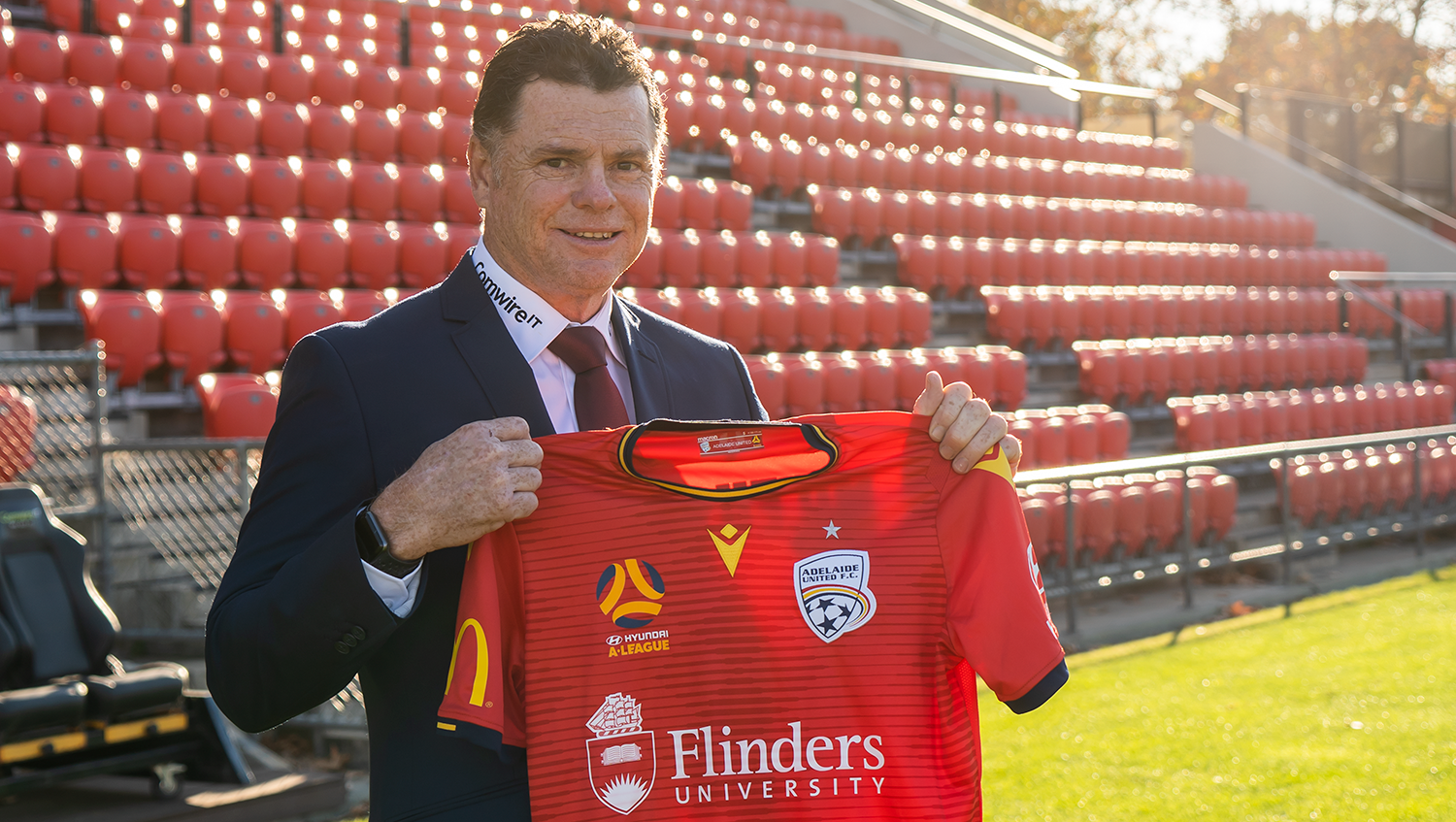 Speaking on accepting the role as interim boss, Veart said: “I’m extremely proud to be given this opportunity to coach Adelaide United in the short term.

“I have learned a lot this season as an assistant and certainly looking forward to the extra responsibility and challenge of leading this team.

“Our goal with five games to go will be to push for a finals spot and I believe this team is capable of achieving that.”

Adelaide United Director of Football, Bruce Djite, added: “Carl’s knowledge and tactical understanding of the game are second to none.

“Having worked with these players all season, I’m confident Carl can make the step up as head coach and do a tremendous job.

“Carl has a wealth of experience from his accomplished playing career and as a proud South Australian he also knows the landscape and what it takes to succeed being a former Red.”

In the meantime, the Club is continuing its search for a new Head Coach having already received substantial expressions of interest for the role.