Maruschka Waldus was thrilled to have been awarded the Dianne Alagich Medal following a sensational Westfield W-League 2020/21 season.

Waldus arrived one game into the Reds’ campaign, and excelled at centre-back alongside Matilda McNamara.

She was also voted the Westfield W-League Players’ Player by her teammates.

“I’m really honoured and grateful to win the award,” she said.

“And it all comes back to all the players, the coaching staff, the volunteers, the Club and also the fans of course that are really important.”

The 28-year-old scored two goals in 11 appearances, boasted a 71% tackle success rate, a 77% pass completion rate and made 28 interceptions.

Waldus also discussed her appreciation for the city of Adelaide and how much she enjoyed her time here.

“I absolutely loved it, my time was great,” she said.

“Outside of football I love the city. I’ve lived in Sydney before and it’s hectic and traffic and Adelaide is just 20 minutes here and you’re in the city, 20 minutes there you’re at the beach.

“It’s a good place to be and it’s really relaxed and I really loved the people, they made me at home.”

The Dutch defender will return to her homeland after signing with PSV Eindhoven and report for pre-season in early July.

Waldus said she was excited about the move but also sad she will not be returning to the Reds for the next Westfield W-League campaign.

“It’s a great opportunity,” she explained.

“It’s a good club, we will play Champions League, so it’s a great opportunity and also good to move home because I haven’t played at home in over five years so that’s nice.

“I’m looking forward to it and it’s a professional club, good set up, but the hard part is that I won’t be able to play W-League next season because the seasons collide.

“But for my football career this is the right decision right now.” 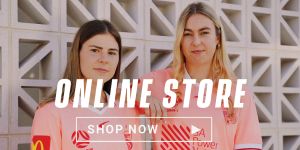 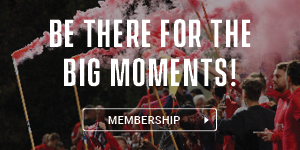 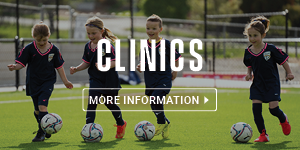