Australia and New Zealand beat out competition from Colombia to secure the hosting rights on Friday morning.

Willacy, who has been with the Reds since 2014, believes hosting a truly global sporting event in our own backyard is huge for the game’s growth.

“I think it’s great for the women’s game in Australia because it is growing,” she said.

“And it will help improve the women’s game in Australia and New Zealand.”

Having the tournament on home soil – in what is the inaugural co-confederation hosted FIFA World Cup – will also encourage the next generation of girls to play football, according to the 24-year-old shot-stopper.

She said the magnitude of such an event has the capacity to captivate the entire nation.

“I think it will definitely inspire a lot of younger girls to play football as well, because it is such a major event,” she said.

Willacy also harbours ambitions to be in the Matildas squad when the FIFA Women’s World Cup does roll around in three years’ time.

Her strong performances with Adelaide saw her called up to the senior side late last year for a pair of friendly matches against Chile. 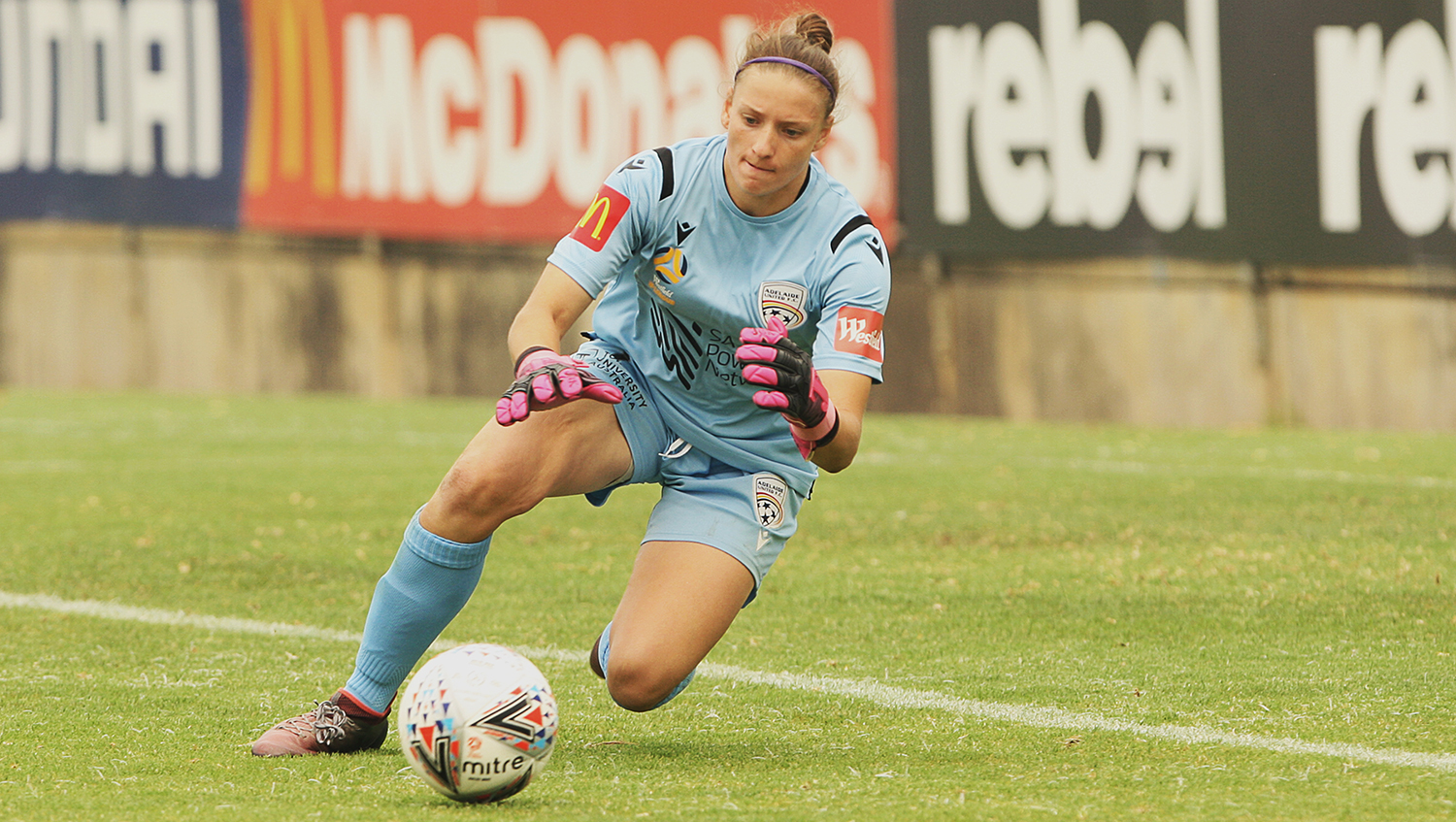 However, Willacy was an unused substitute in both matches and said representing her country remains one of her biggest objectives.

The goalkeeper ended up playing all 12 matches in the Westfield W-League 2019/20 campaign, was named in the PFA Team of the Season, and won the Save of the Season award.

“Getting a cap for Australia would definitely mean a lot to me,” she revealed.

“Seeing as where I’ve come from, obviously I never got into any of the junior Matildas (squads).

“But it would definitely mean the world to me if I did get a cap for my country.”