Everything you need to know about UCAN

The Club-record deal will see UCAN become the Reds’ new kit supplier and retail partner for the next three years.

UCAN will provide Adelaide with bespoke playing, training and travel wear for its players, coaches and staff.

So here is everything you need to know about this emerging sportswear manufacturer.

Founded in 1988 by Chinese footballers and brothers Zhao Dayu and Zhao Daxin, UCAN’s head office is based in the city of Guangzhou and have been a recognised football brand within China for more than 30 years.

But it was in 1994 when UCAN became the apparel partner of Chinese League One side, Shenyang Haishi FC, the first local brand to sponsor a team in China. 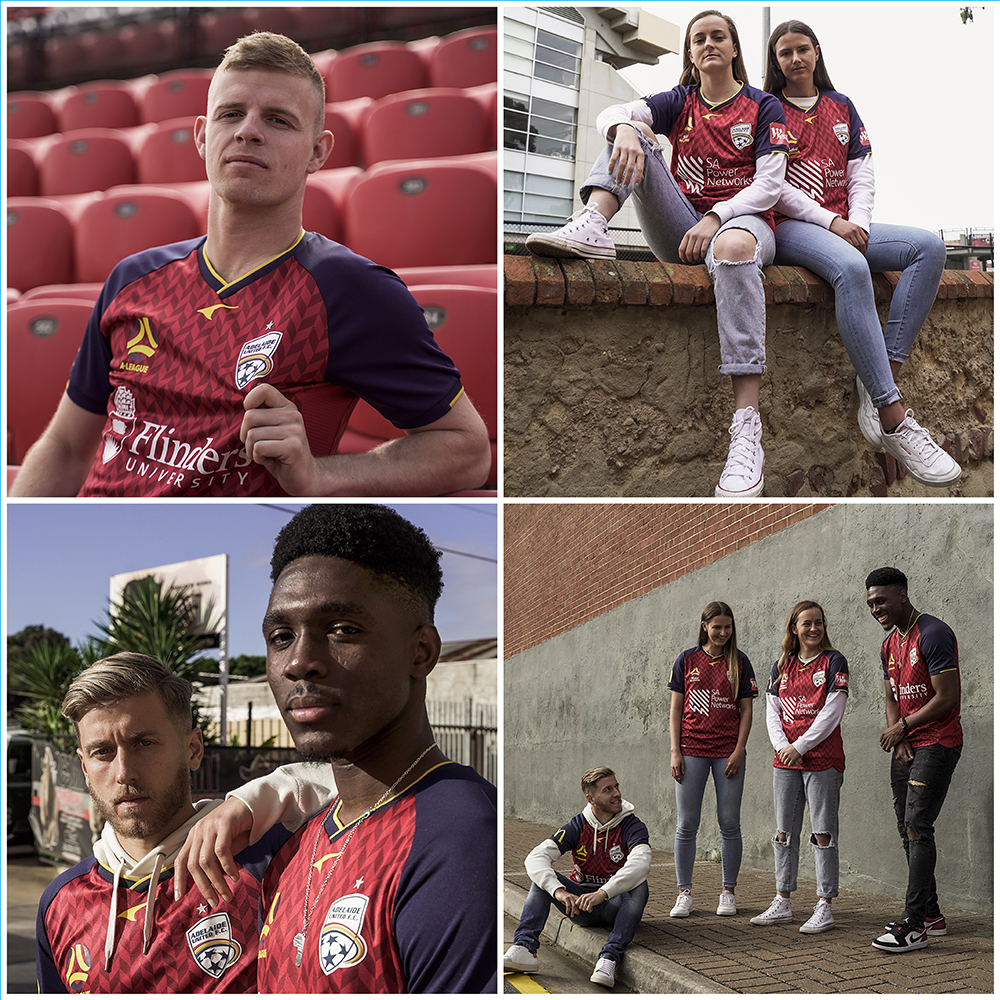 The UCAN brand has since spread to over 30 provinces and more than 150 cities, providing in excess of 1.5 million products a year to the Chinese football market.

In the past decade, the organisation has begun exploring opportunities abroad with a strong focus on entering the football market in Australia. Adelaide United is incidentally the first professional football team overseas to be sponsored by UCAN.

However, UCAN already has a history in South Australia, having previously made apparel for local side Adelaide Croatia Raiders in 2003 and 2004 and was later the kit supplier for Futsal SA in 2007 and 2008. UCAN has also discovered stable sales channels throughout Europe, North America, Africa as well as Asia.

To maintain the highest quality and excellence, the organisation is constantly looking for the latest materials, fabrics and trends to stay ahead of the curve. They also have production factories in three different cities in China which all serve a unique purpose to maximise efficiency.

UCAN also has three production lines: a performance series, a leisure series and an urban series. The performance series aptly applies to professional footballers and from their product performance technology they have developed three categories to cater for all circumstances.

Utech Dry focuses on rapid moisture release in order to keep the fabric dry; Utech Cool, targeting rapid heat dissipation to cool down the body by increasing airflow with mesh panels; and Utech Heat, concerned with conserving heat in freezing conditions through movement by incorporating an inner layer of fabric.