Emily Hodgson says the FIFA World Women’s World Cup in 2023 will leave a lasting legacy in Australia and New Zealand after securing the hosting rights of the tournament.

In the early hours of Friday morning Australian time, the FIFA Council voted 22-13 in favour of Australia and New Zealand’s submission over Colombia.

In doing so, it will be the first ever FIFA Women’s World Cup in the southern hemisphere and Asia-Pacific region, as well as the inaugural FIFA World Cup co-hosted by two confederations.

Australia and New Zealand’s joint bid had scored the highest against FIFA’s technical evaluation report, earning an overall average score of 4.1 out of 5, compared to Colombia’s 2.8.

Japan recorded a 3.9 but withdrew from the bidding process earlier in the week, pledging its support to the trans-Tasman proposal.

“I think it will be great to have a massive sporting event in Australia,” Adelaide United Women defender Hodgson said.

“Even for other women’s sport and men’s sport, just having a big event will be awesome.”

Hodgson said co-hosting the biggest tournament in the women’s game will see an influx in new participants, particularly females playing the sport, while the social and economic benefits will be monumental.

Football Federation Australia (FFA) are hopeful of reaching a 50-50 gender split in participation across the game by 2027.

Winning the rights to co-host the competition in 2023 certainly helps facilitate that long-term objective.

“I think even girls that haven’t necessarily played football before they’ll probably come to a game,” said Hodgson, who featured 11 times for the Reds last season.

“So I reckon that would inspire them to play and which I think would be a great boost.” 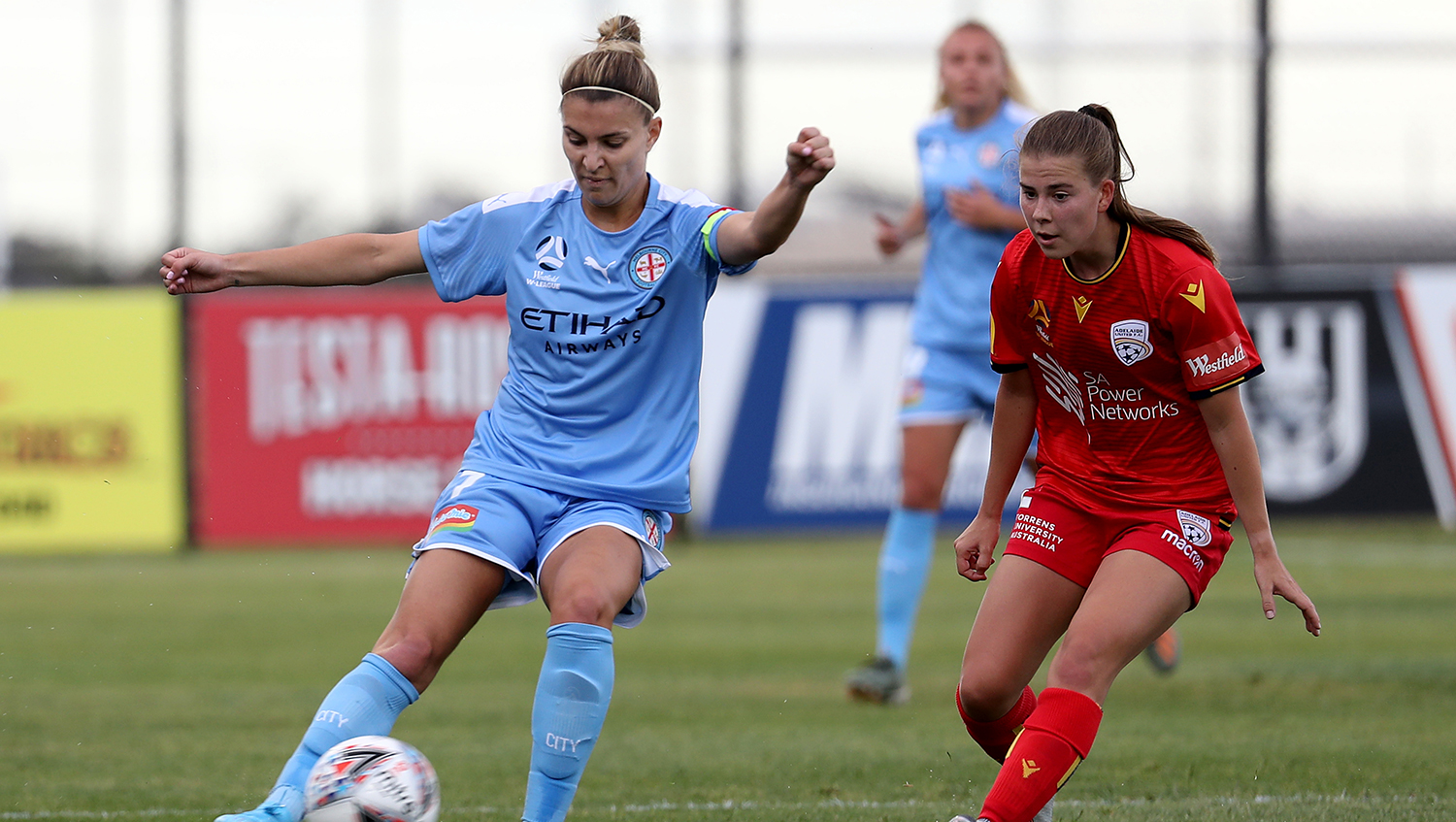 Hodgson has represented Australia at junior level, and currently has seven caps for the Young Matildas.

The thought of playing in the Women’s World Cup is an exciting prospect for the 19-year-old.

“I think it would be a dream come true,” she revealed.

“Playing at junior level is awesome but to play in the senior team on home soil would be even better I reckon, and being able to play in front of friends and family.”