Adelaide United is delighted to officially announce Riley McGree and Jordan O’Doherty have signed two-year senior contracts with the Club for the Hyundai A-League 2016/17 and 2017/18 seasons.

Coming off the back of a solid first season in the PlayStation 4 National Premier League, Adelaide United has promoted two of the Young Reds’ standout performers, Riley McGree, 17, and Jordan O’Doherty, 18.

The pair were also involved in United’s Westfield FFA Cup Round of 32 match against Redlands United, with McGree starting the game and O’Doherty being used as a second-half substitute.

Speaking on the signings of McGree and O’Doherty, Adelaide United Head Coach, Guillermo Amor, said the two will make sound additions to his squad for the upcoming season.

“We have been impressed with both Riley and Jordan so far and we feel they deserve this chance to be part of our senior team,” Amor said.

“Both players are good technically and can play some very good football.

“Last season in the NPL they did well and we used them in the FFA Cup against Redlands too.

“Now they must keep improving and work even harder to make this next step into our first-team.”

McGree said signing for the Club’s first-team is something he’s always strived for.

“I’ve been with the Club for three years now and this is what I’ve always wanted to,” McGree said. “It’s a great step moving forward and the environment within the Club is great.

“The coaches are top class and I think I know the style and how the team plays well. 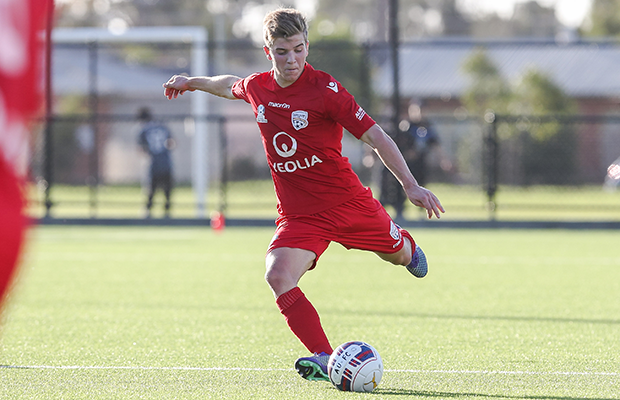 “The development that I’ve gone through throughout the years with the Club’s NYL (National Youth League) and NPL squads has really prepared me for this next step with the first-team.

“It’s always a dream to make a starting debut for your hometown team and it was a great experience for me.

“Now I hope to get some game time and I hope to develop myself more as a player and do what I can for the team as well.”

“This means everything to me and every boy’s dream is to play for their hometown club,” O’Doherty said. “I’ve grown up watching Adelaide United and it’s dream come true to sign for them.

“I played one season with the Club before moving to Melbourne to play and then I came back to play in the NPL with United. 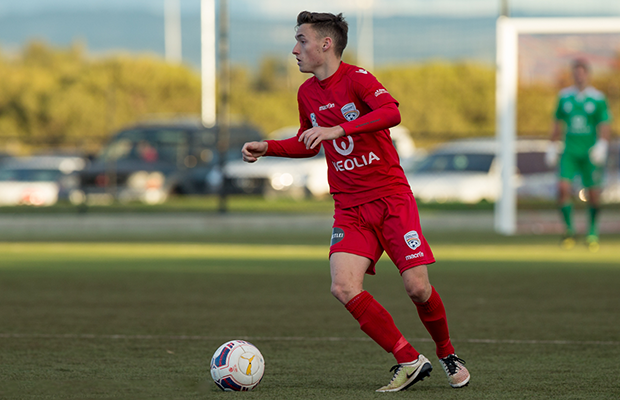 “I’ve played against men for the past four years and that’s definitely helped me progress, being the second-highest level of football in Australia.

“To get my debut a couple of weeks ago in the FFA Cup was fantastic and meant a lot to get a few minutes off the bench.

“Now I have to get used to the intensity with the first-team and work hard on trying to improve my game.”