Ahead of Adelaide United’s intriguing Round 4 meeting against Melbourne City at AAMI Park on Friday night, Opta has provided the key statistics for the match.

The Reds have had the upper-hand in this fixture in recent times as Melbourne City have won just three of their past 11 matches against Adelaide (L5, D3). Incidentally, City have registered just one clean sheet during this period.

And consequently, Adelaide are aspiring to win three successive games against Melbourne for the inaugural time in Hyundai A-League history.

The Reds were one of two teams to record a clean sheet as the visiting side at AAMI Park last season, after securing a 2-0 victory on the final round of the campaign.

Guillermo Amor’s side have not lost away from home in 11 straight Hyundai A-League games, with their last defeat occurring on the road in November 2015 (W7, D4). 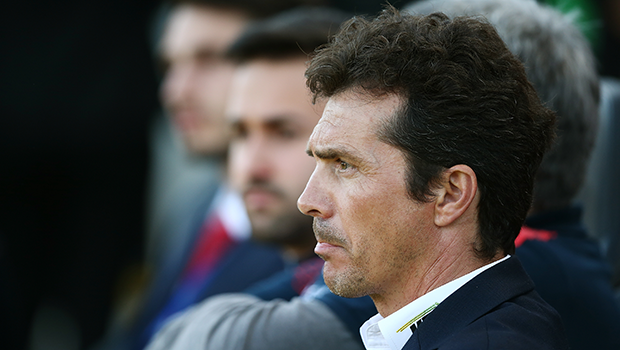 Following their win over Melbourne Victory in February, the Reds have tasted success in both of their trips to Victoria against Melbourne clubs in 2016. An impressive feat considering United had mustered just two wins in 11 away visits across the border before this current two-game run.

United will also have to be wary of City’s potent attack, since no Hyundai A-League side has attempted more shots this campaign than John van’t Schip’s men (47).

Winger Fernando Brandán of City, has netted in consecutive Hyundai A-League appearances, etching his name on the scoresheet in two of his three outings for the Victorian outfit.

Adelaide United will face Melbourne City in Round 4 of the Hyundai A-League 2016/17 season on Friday, 28 October at AAMI. Kick-off is at 7.20pm ACDT.