Adelaide United are one win away from reaching the A-League Grand Final and booking a date with destiny.

The Reds upset Brisbane Roar 2-1 courtesy of a dogged performance in the Elimination Final but face an even tougher proposition against Sydney FC.

The reigning champions are looking to become the first side to three-peat in the competition’s history.

Despite Steve Corica missing three players to Socceroos duty, the Reds also have a pair of notable omissions they will have to navigate through again themselves.

Saturday night’s blockbuster at Netstrata Jubilee Stadium will be the fourth encounter between the two teams in the Finals Series, with the Reds yet to taste victory.

In the regular season, Carl Veart’s side recorded a mix bag of results. A 1-0 home win, a come-from-behind 2-2 away draw and indeed most recently a disappointing 4-1 home loss. 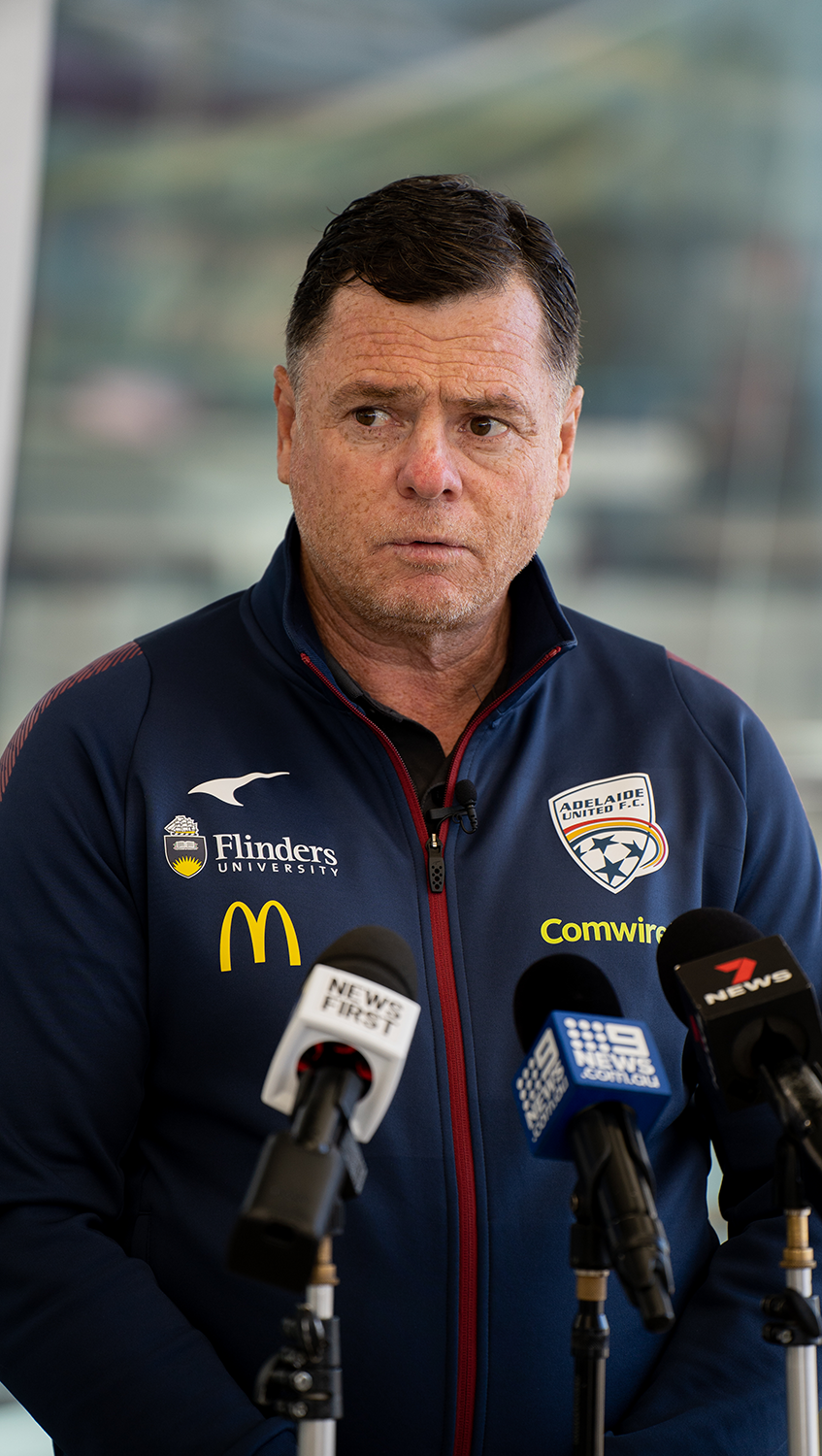 The mood on the track as you can imagine has been very good all week. The boys were very focused this morning at training as well. They know they’ve got a good chance to win this game.

It’s a difficult one. We’ve had a good look at them this week over the course of the season and we’ve come up with a plan that we believe will be able to restrict their opportunities to score goals.

I think I said at the beginning of the season when we recruited Tomi that I believe he’s the best striker in the country. He showed that last week when he’s at his best, and he’s fit and he’s strong, he’s very hard to stop… He took a lot of confidence not just from the goals but from his body as well that he got through a lot of work last week and when you look at his data he set a new top speed for himself last week in the game as well. He’s very confident, his body is good now and he can play the football that we all know that he’s capable of doing.

Mohamed Toure has been promoted after returning from injury via the Young Reds in the National Premier League last weekend. Yaya Dukuly has also been promoted. However, Craig Goodwin has been ruled out for the remainder of the season after injuring his ankle. Kusini Yengi is out, still nursing a hamstring complaint. 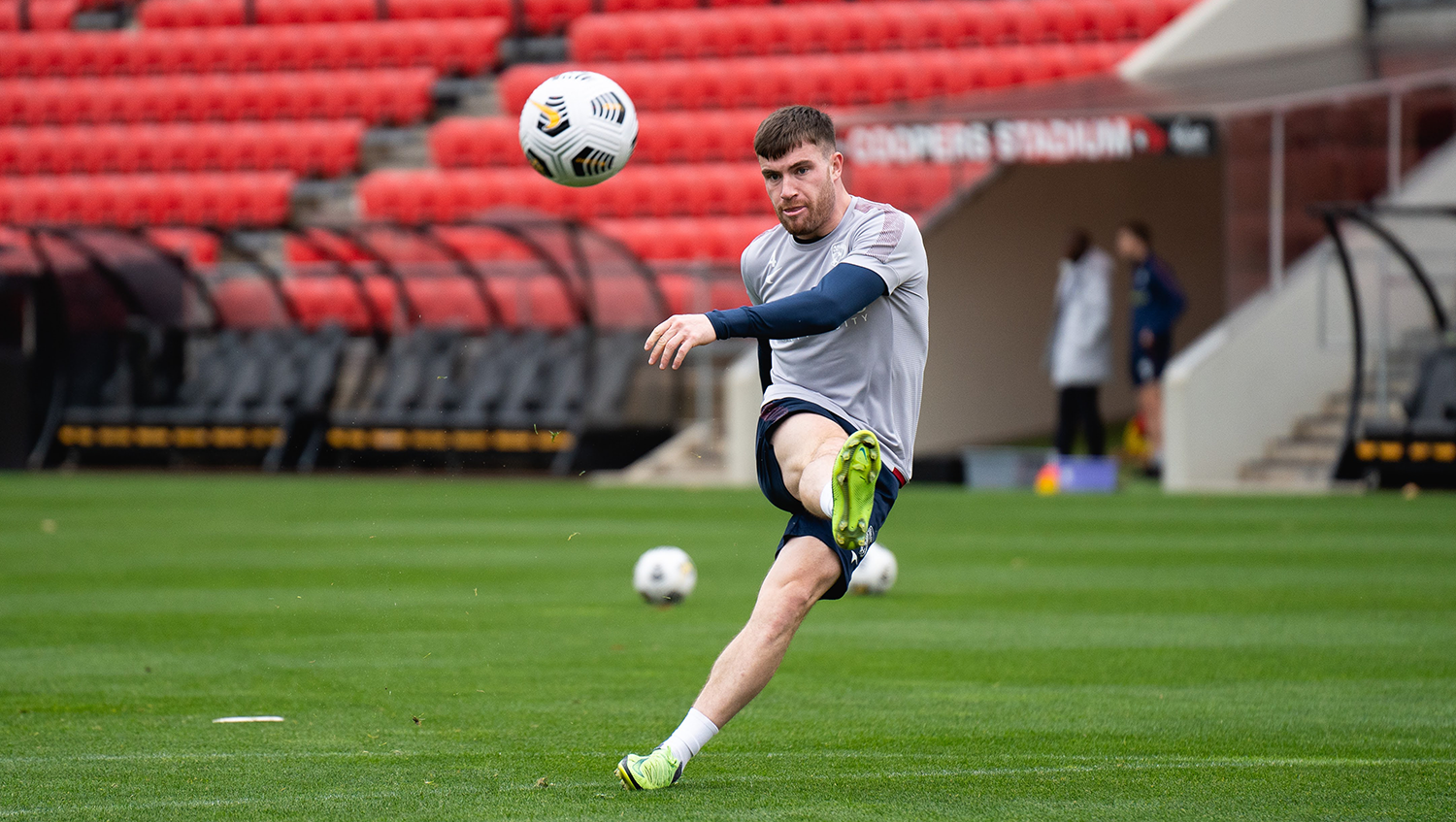 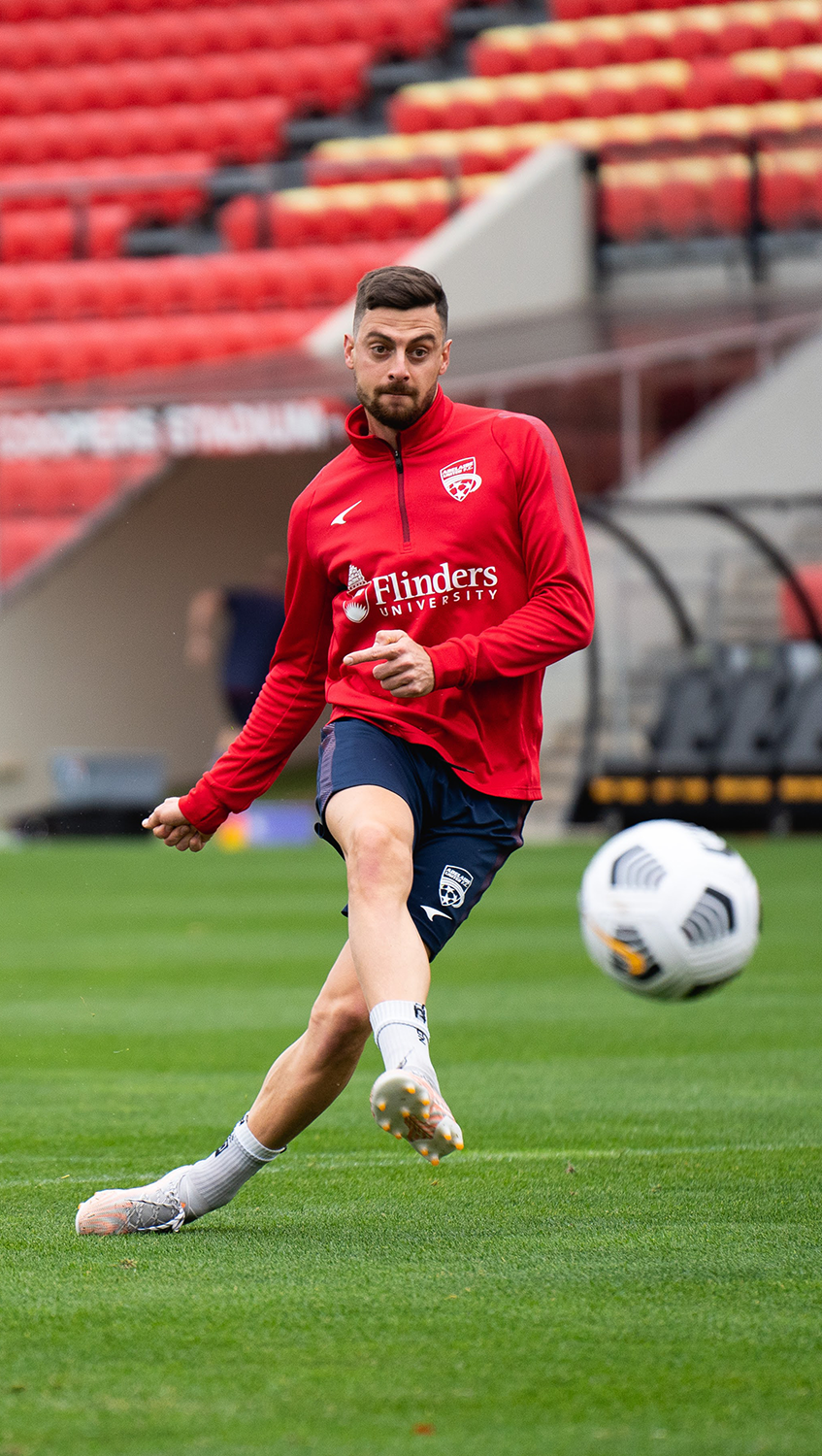 On the biggest stage Tomi Juric rose to the occasion with his clinical brace. He and the Reds will be hoping for more of the same from their talisman. With Craig Goodwin and Kusini Yengi absent through injuries, he will again need to be ruthless in front of goal to give Adelaide a chance against a potent Sydney outfit.

Sydney have a plethora of lethal weapons Adelaide must be wary of but Adam Le Fondre is perhaps the one to keep a close eye on. He is a natural finisher and his movement in the 18-yard-box makes him arguably more of a threat than Bobo.