Adelaide United has kicked-off its pre-season with a 2-0 win against Adelaide Blue Eagles at Marden Sports Complex on Wednesday night.

Kusini Yengi and Mohamed Toure were on target for the Reds in a hard-fought and at times heated contest.

Adelaide went on the front foot early and should have scored before Yengi’s ninth minute opener.

United dominated possession and looked to get in behind a defensively disciplined Blue Eagles outfit, who for the most part were resolute.

There were encouraging patterns of play from the Reds with new recruit Joe Caletti, Louis D’Arrigo, and James Troisi all seeing a lot of the ball in midfield.

Adelaide could have added more goals before the interval with Troisi and Yengi squandering opportunities and some of their play was understandably a little rusty.

Veart made six changes at the break, rotating his squad to get minutes into all the players’ legs.

More personnel changes followed and it was two substitutes that combined to provide some extra insurance three minutes from time.

Yaya Dukuly, who signed with the Club last week, threaded an incisive pass for Toure and calmly slotted a low, left-footed finish home. 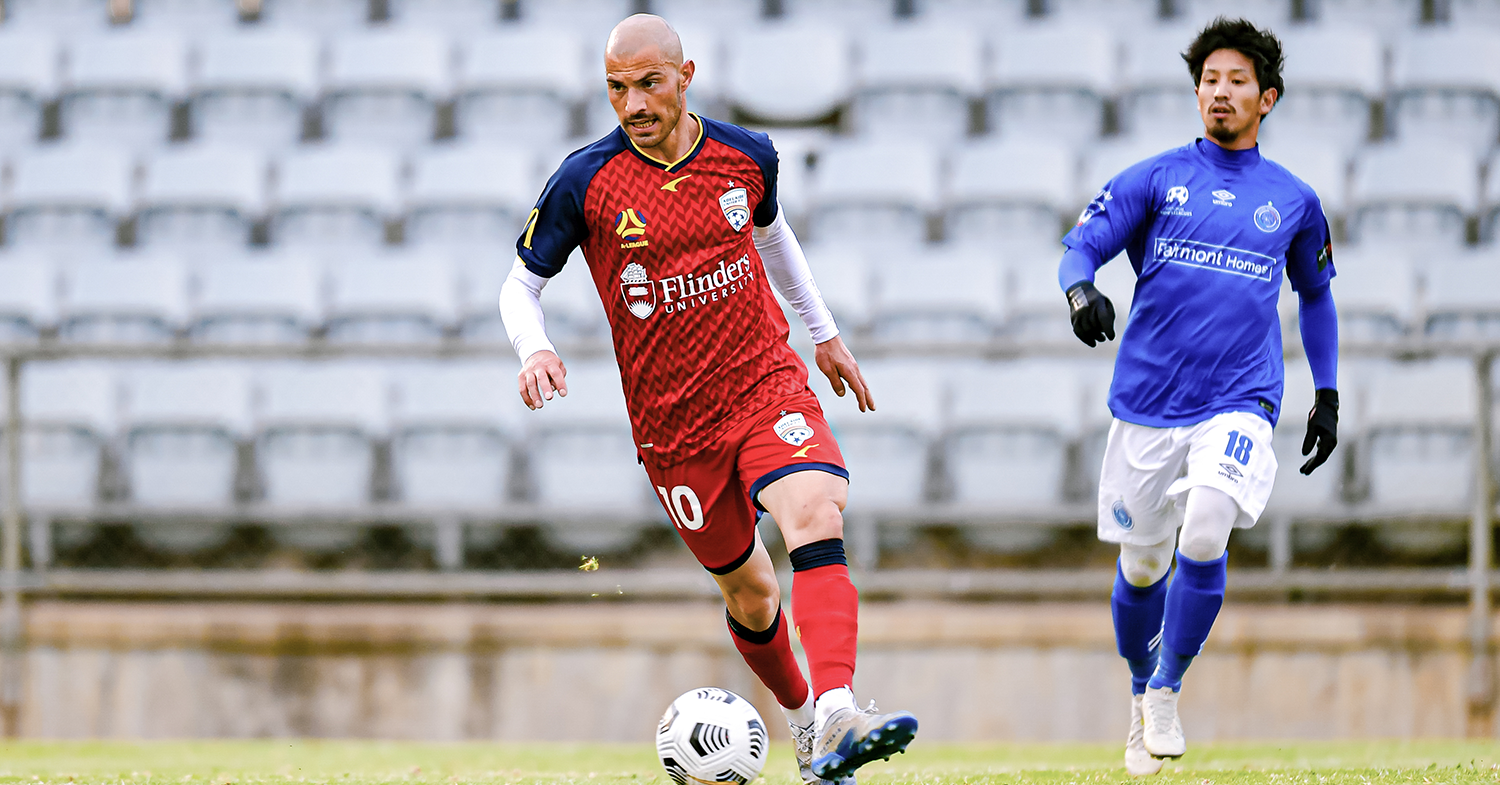 Carl Veart named a strong line-up in his first pre-season clash as Head Coach. Dakota Ochensam was given the nod in goal behind a settled back-four which consisted of Ryan Strain, Jordan Elsey, Michael Jakobsen and Ryan Kitto. D’Arrigo was entrusted to anchor the midfield, while new signing Caletti partnered Troisi. In attack, Yengi led the line, flanked by Pacifique Niyongabire and Ben Halloran on the wings.

9’ | GOAL: Troisi plays in Halloran and his effort is saved by Paul Reilly which ricochets off a defender and into the path of Yengi for a simple finish.

26’ | CHANCE: Halloran’s cutback picks out the unmarked Troisi at the six-yard box but cannot generate clean contact and his attempt is parried.

73’ | CHANCE: Noah Smith’s inviting cross finds Costanzo and his shot from an acute angle is cleared off the line.

87’ | GOAL: Dukuly slips through Toure in on goal and his composed strike leaves the goalkeeper helpless. 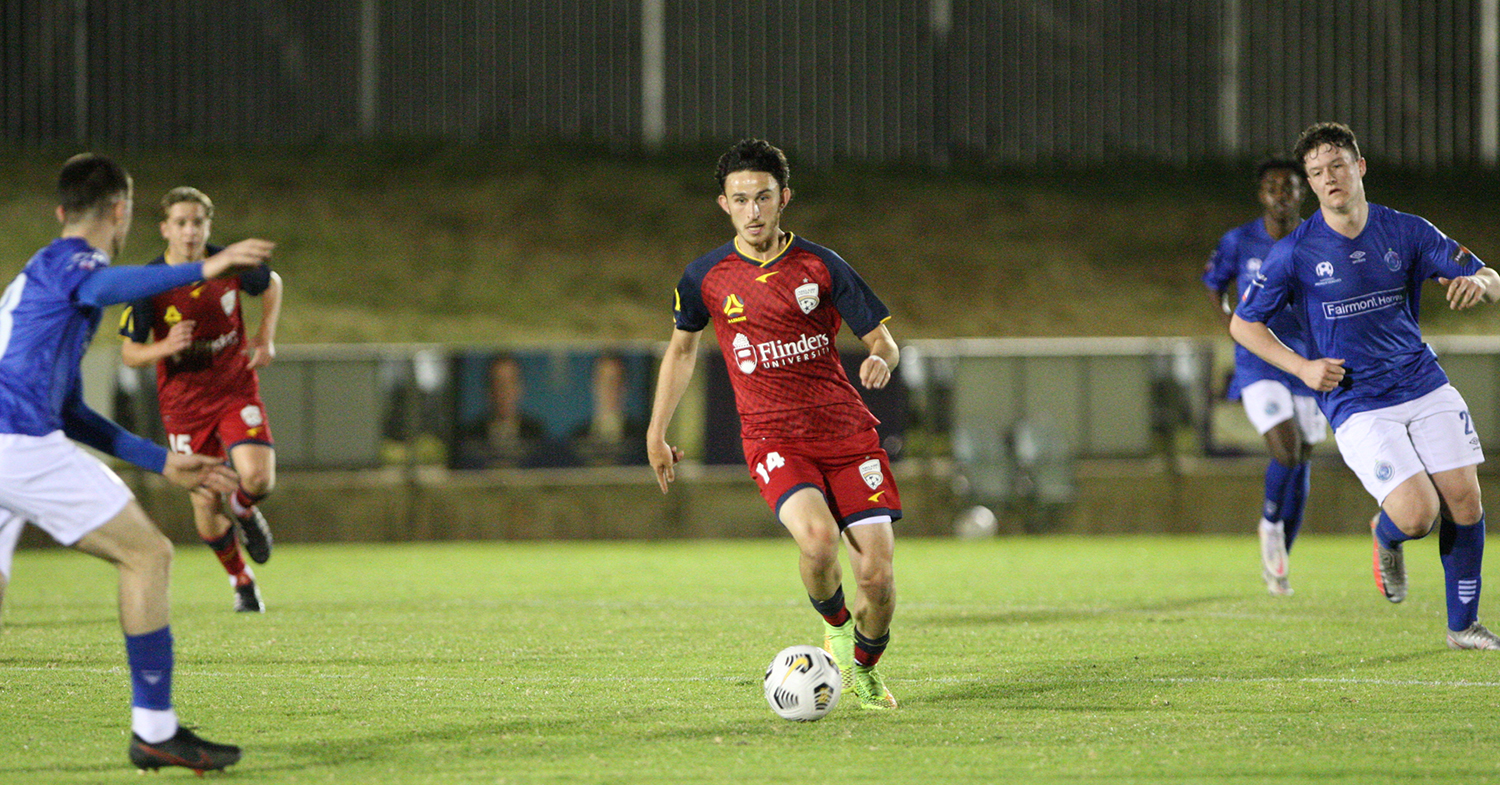 Following the match Veart gave his analysis and was satisfied with the Reds’ display.

“It was a good hit-out, I’ve got to take my hat off to Blue Eagles,” he explained.

“They really came out and worked hard tonight for a game that doesn’t mean anything for them, they really pushed us.

“I’m happy with the performance, first-half was good, we got a little bit sloppy at times but for a first hit-out for the season I’m more than happy.”